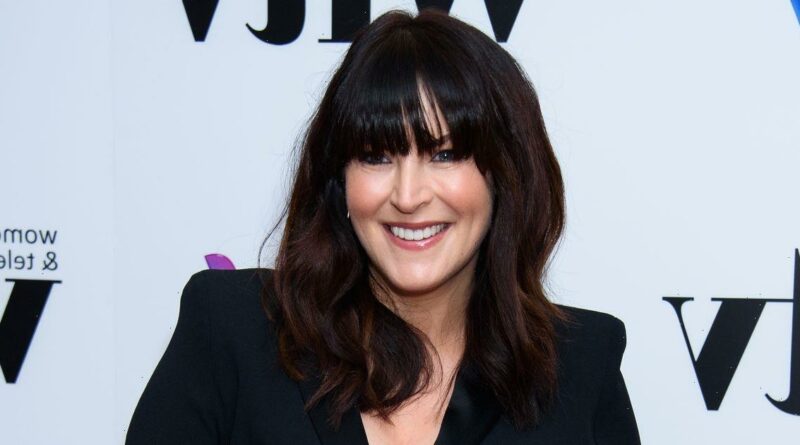 The presenter, 52, revealed that she has a new boyfriend in a recent interview as she shared that she met her man through her matchmaker friends.

Anna shocked fans last year when she announced that she and The Great British Bake Off presenter Sue, 53, had broken up after seven years together.

Prior to that relationship, Anna dated director Charles Martin for 18 years.

It seems now that Anna is happy again in love as she openly discussed her “love language” with her new beau following their whirlwind romance.

The Naked Attraction host told The Mirror: "It's all about communication and rapport, and understanding the other person enough that [you know what] it is that they need for you.

“For example, this morning — I'm dating, I've got a boyfriend — and already my boyfriend has said to me 'I haven't spent enough time with you', so his love language is time – he needs my time to feel loved.”

Explaining that there are five love languages, Anna continued: "Whereas I like to receive texts saying [something like] 'I'm thinking about you and I love you'.

“So people need to be aware of how their partner does their love language.”

Anna went on to discuss how she met her current boyfriend, as she said: “I ended up meeting somebody through friends of friends.

"Yeah, so again, I just got really, really lucky that someone was compatible in my friendship circle."

Anna listed “first impressions” and “communication” as the the top most important aspects to a relationship as she gave key advice on finding success in love.

“So take the time and effort — don’t rush. Take care with who you’re communicating with.

"The other tip is to use real words. I’m guilty of doing that — we all are — it goes back to that first impression thing of making sure you’re communicating well.”

Giving a little more insight into her new romance, Anna added: “There’s something very sexy about feeling like the person on the other end of the phone has made an effort with you.

“They’ve actually taken the time to construct a proper sentence and thought about what to say to you.”