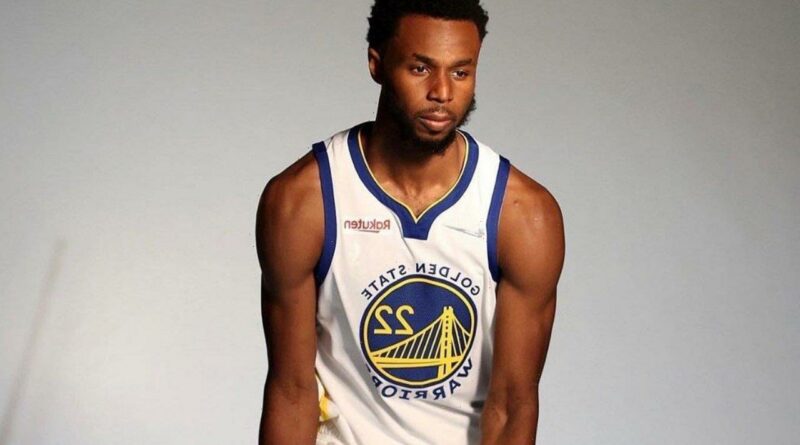 The Golden State Warriors coach Steve Kerr confirms that the team’s small forward has been vaccinated against the virus despite initial reluctance citing his religious beliefs.

AceShowbiz –Andrew Wiggins has finally been vaccinated against COVID-19 after being scrutinized over his vaccination stance. On Sunday, October 3, the Golden State Warriors coach Steve Kerr confirmed that the team’s small forward has gotten his jab.

“Andrew got vaccinated,” Steve told reporters during his media availability. “He just told me today that he was fine with us acknowledging it and that will be the end of it. So, I’m not going to answer any questions beyond that.”

Andrew previously spoke against the vaccines. In March, he told NBC Sports that he wasn’t getting vaccinated unless he was forced to. He applied for a religious exemption, but the NBA denied his request in September.

Last week, Andrew dodged questions about his vaccination status. “I’ll say something when I’m ready. The only thing the media has done is kind of make it bigger than it has to be,” he told reporters on Monday, September 27.

“It’s all good. I’m just going to keep it private for now,” the 26-year-old said when asked by a reporter if he wanted to “set the record straight and tell us one way or another (if he’s received the shot).”

When pressed further on the matter, he said, “Again, anything that has to do with my status, vaccination, I’m just going to keep that private. It’s a personal matter, so I’m going to keep it personal and private.”

Andrew was at risk of missing the Warriors home games in California had he not been vaccinated. The NBA announced last week that “any player who elects not to comply with local vaccination mandates will not be paid for games that he misses.”