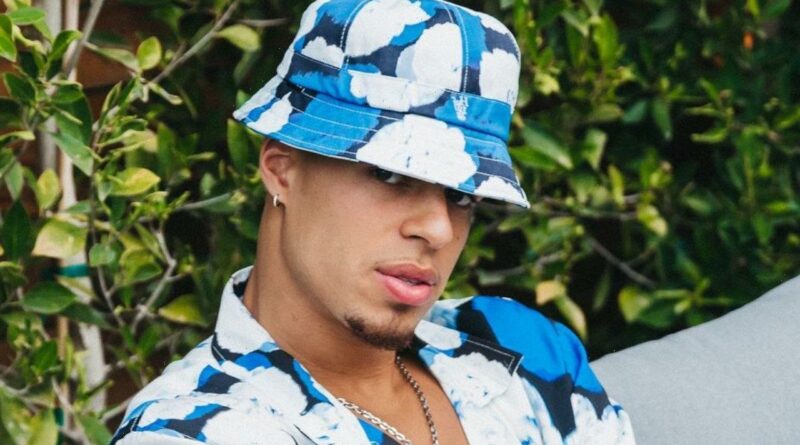 Aside from saying that he refuses to get vaccinated, the Denver Nuggets player insists that taking the coronavirus vaccine ‘definitely shouldn’t be a mandate’ in a new interview.

AceShowbiz –Michael Porter Jr. has publicly shared his opinion about taking COVID-19 vaccines. In a new interview, the NBA star stated that he refused to get vaccinated as he didn’t feel “comfortable.”

“For me, I had COVID twice, I saw how my body reacted and although the chances are slim, with the vaccine, there’s a chance you could have a bad reaction to it,” the 23-year-old basketball player said during an interview with The Denver Post on Wednesday, September 29. “For me, I don’t feel comfortable.”

Michael went on sharing his stance on “the mandate.” He insisted, “My stance on the mandate is it definitely shouldn’t be a mandate. It should be everyone’s decision. I see it both ways.”

“If you want to get it because you feel more protected and you feel safer, and it’s protecting people around you, get it. That’s good for you,” Michael further explained. The Denver Nuggets player added, “But if you feel like, ‘Oh, for me, I don’t feel safe getting it, then don’t get it.’ “

Elsewhere in the conversation, Michael also divulged that he had contracted the virus twice. He shared, “I’ve had it twice, and I don’t know what’s going in my body with a shot, so if I already know how I’m going to react to COVID, I just feel like, for me, I don’t want to risk putting something that might affect me negatively in my body.”

Michael isn’t the only NBA star who refused to get vaccinated. A few days prior to Michael’s interview, the Orlando Magic forward Jonathan Isaac also said that he was uncomfortable with the vaccine.