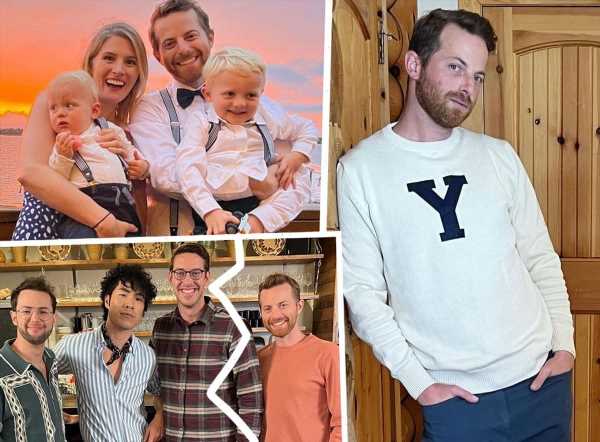 Ned Fulmer is speaking out just moments after it was confirmed he’s been fired from The Try Guys amid affair allegations!

After videos seemingly exposed Ned for cheating on his wife Ariel Fulmer — reportedly with engaged co-worker Alex Herring, who is an associate producer on the show and one of the Food Babies — the content creator is clearing the air! On Tuesday afternoon, the 35-year-old admitted to being unfaithful, saying:

“Family should have always been my priority, but I lost my focus and had a consensual workplace relationship. I’m sorry for any pain that my actions have caused to the guys and the fans but most of all to Ariel. The only thing that matters right now is my marriage and my children, and that’s where I am going to focus my attention.” 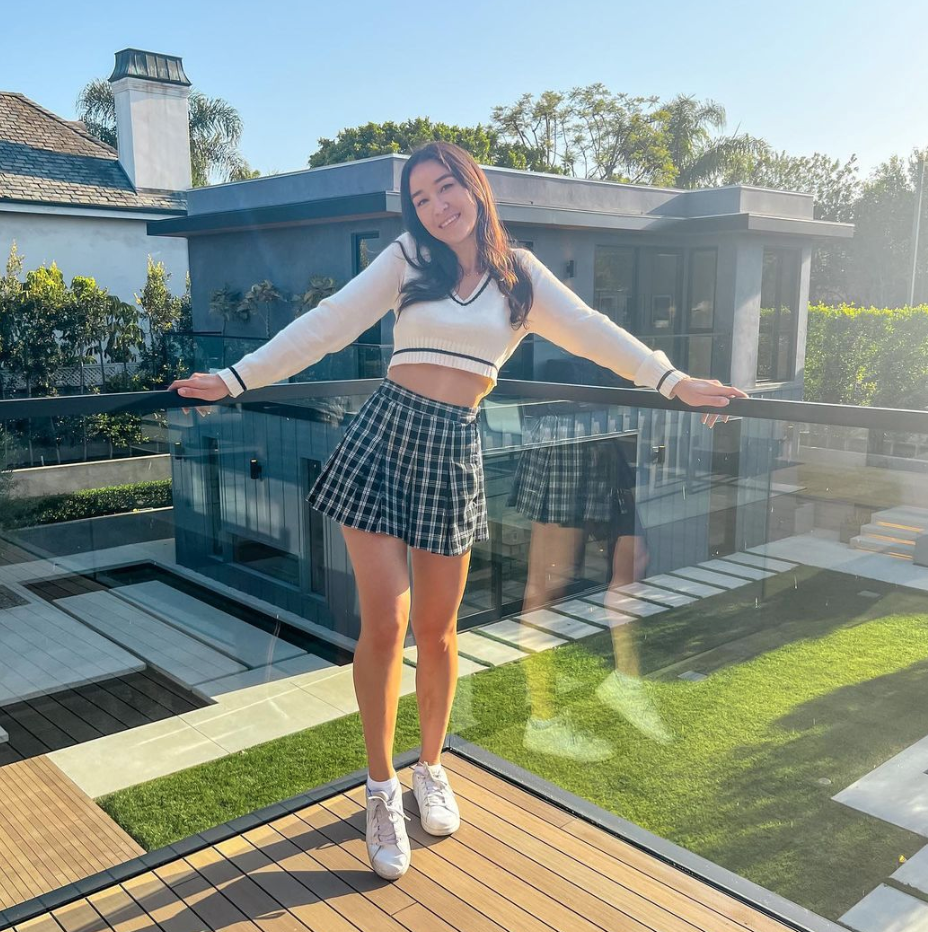 Ariel also released a statement of her own, writing on her social channels:

“Thanks to everyone who has reached out to me — it means a lot. Nothing is more important to me and Ned than our family, and all we request right now is that you respect our privacy for the sake of our kids.”

Ned and Ariel share two young kids, Wesley and Finely, who are now mixed up in this mess! Oof. 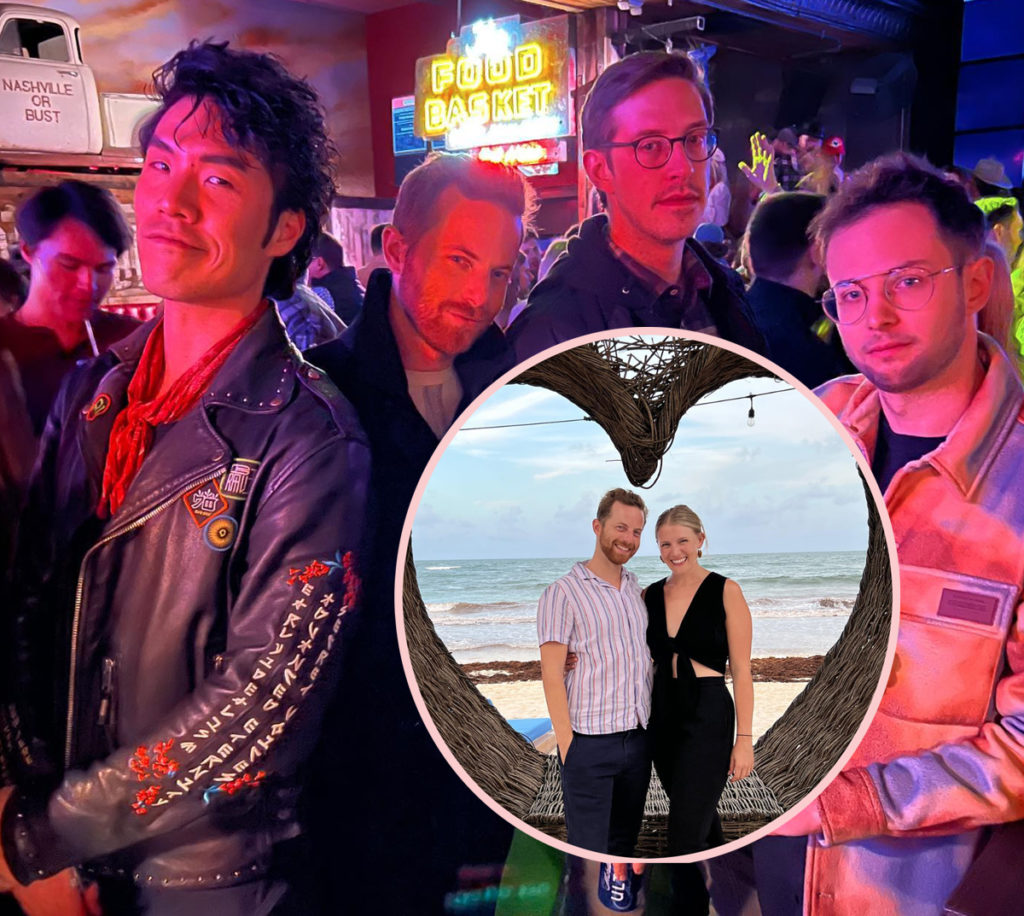 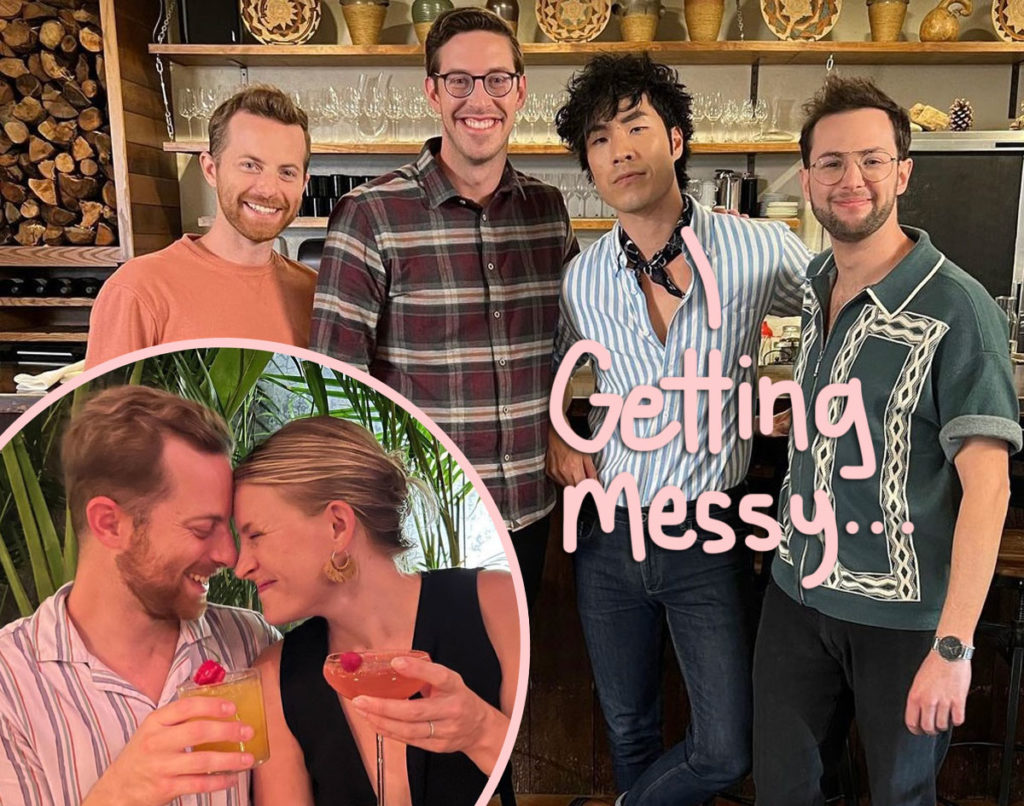 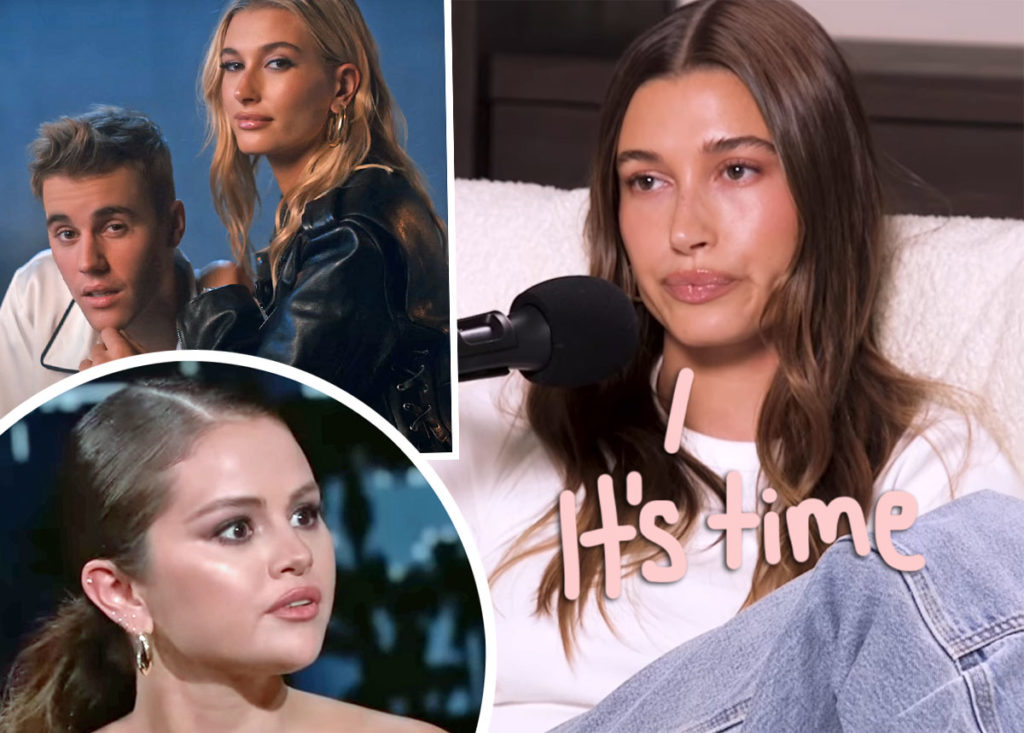 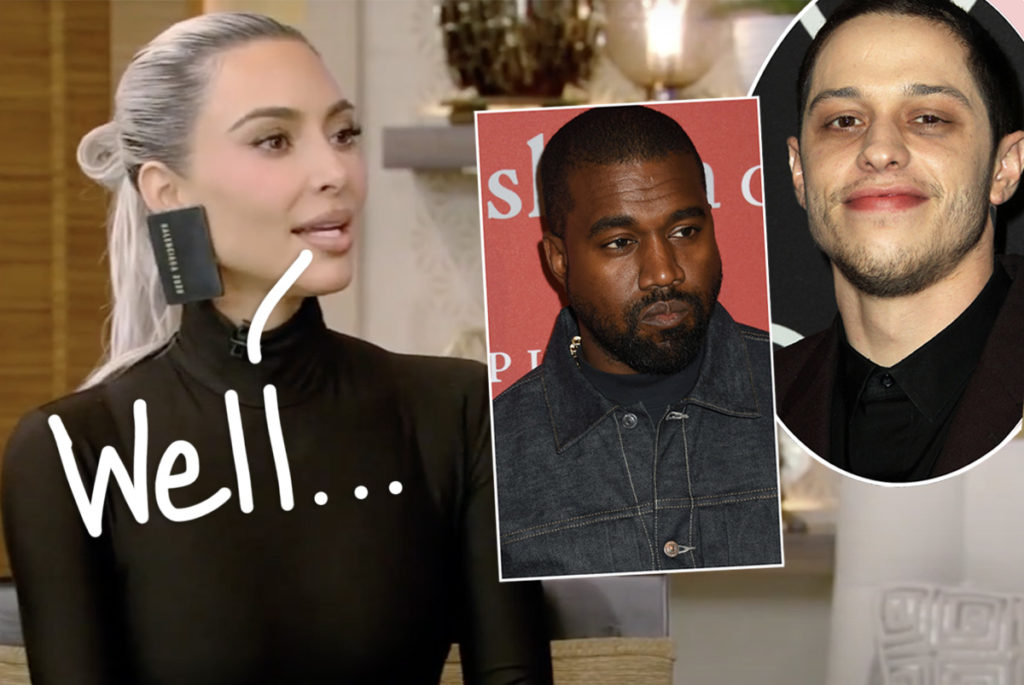