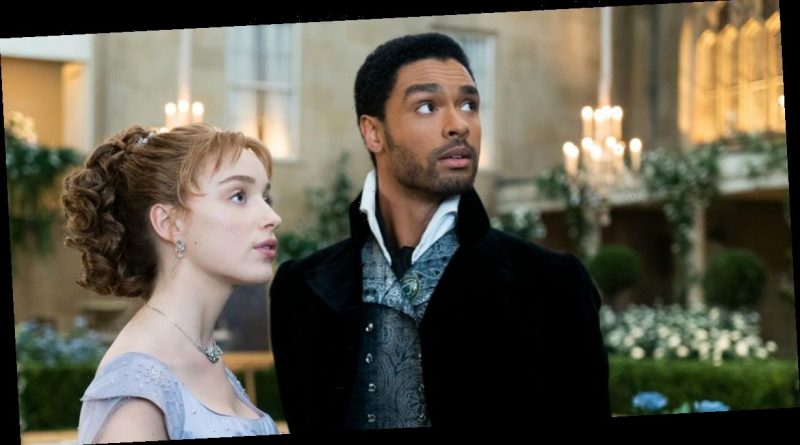 After the humongous success of the first series, period drama Bridgerton has been officially renewed for a second season.

The show, which has inspired baby names, has been confirmed to be coming back by streaming giant Netflix.

The official Netflix Twitter account revealed the exciting news with a teaser trailer and said: "Season 2 is coming."

They wrote: "Prepare for another social season! @Bridgerton shall be back for Season 2."

Fans of the show rushed to the comments section to share their excitement about their next fix of the series.

One die-hard fan gushed: "This excites me so much I need more #Bridgerton now!!!!"

Another person said: "Just about had a heart attack. So happy for a new season. WHEEEN?!"

While a third commented: "YAS! Can you make it happen by like tomorrow? Thnx. Love the show! [sic]

Showrunner Chris Van Dusen told Today with Hoda and Jenna: "I am so thrilled to be announcing that Bridgerton will be back for a second season.

"We are going to be starting filming later this Spring in London and we're all so excited.

"I know the cast can't wait to get back to it and neither can I," he confirmed.

The Netflix series follows the lives of eight close-knit siblings of the powerful Bridgerton family as they attempt to find love.

Phoebe, who plays Daphne on the fan-favourite Regency era series, is the daughter of Coronation Street legend Sally Dynevor.

Speaking of her mum's reaction to her performance, the 25 year old said: "She is very proud and excited.

"I watched the show with the whole family, even the grandparents managed to watch it."

But despite her mum's pride, the actress, who previously starred in Waterloo Road, revealed it was awkward having her mum watch her intimate scenes.

She expressed: "I had to sit there and fast forward on high alert with the remote control. We managed it just about."