Home » Celebrities » Netflix scraps BuzzFeed’s ‘Follow This’ after one season 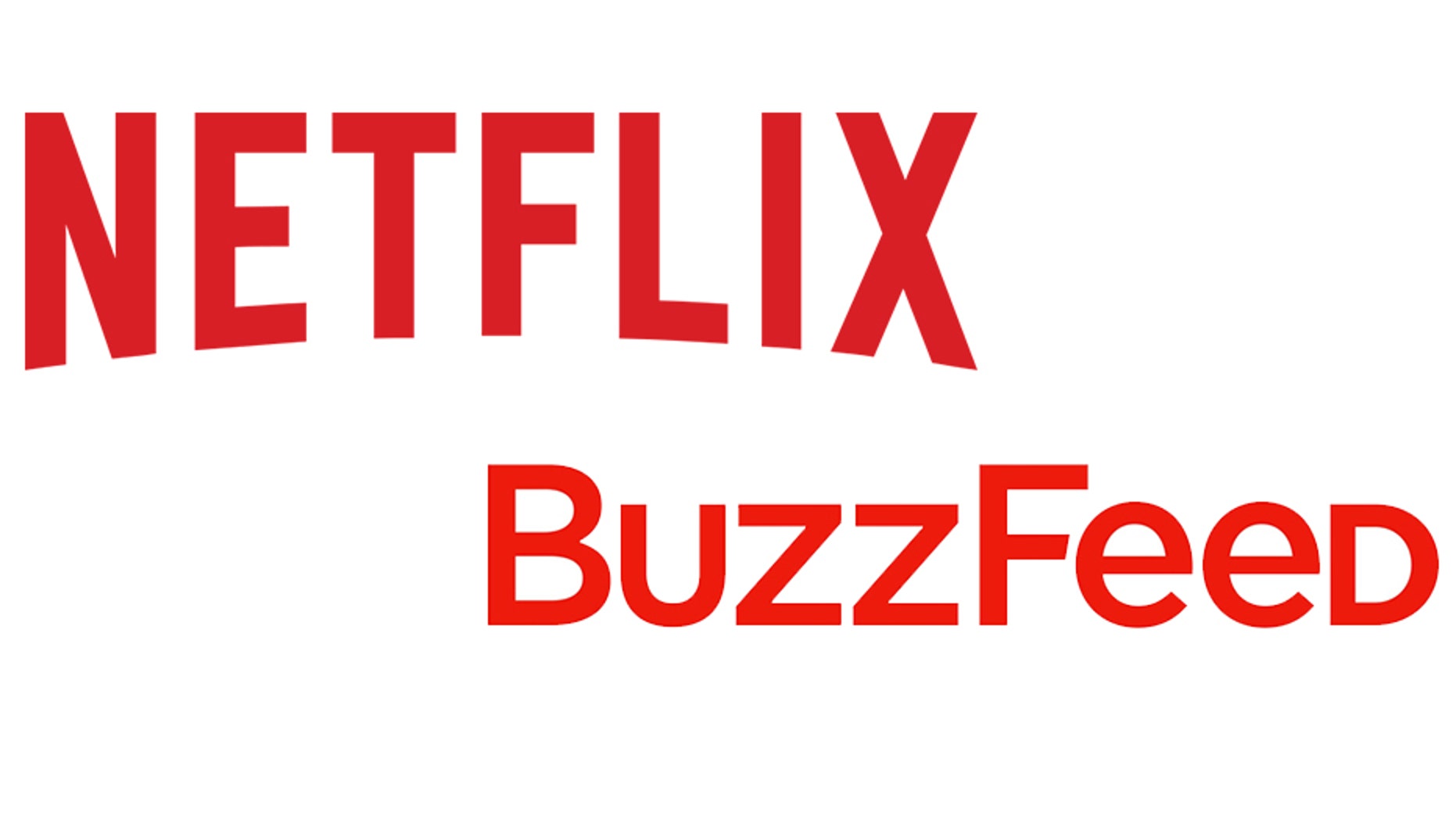 Netflix decided the BuzzFeed News docu-series “Follow This” will not return for another season.

Netflix has decided the BuzzFeed News docu-series “Follow This” will not return for a second season, a source at the streaming giant confirmed to Fox News on Thursday.

The series aimed to offer a behind-the-scenes look at BuzzFeed’s journalism, exploring everything from sexbots to rap music. But “Follow This,” which consisted of 20 episodes that are roughly 15 minutes apiece, apparently failed to resonate with viewers.

Netflix typically pulls the plug on series when viewership doesn’t justify the cost to produce the particular project.

A BuzzFeed insider told Fox News that the show was an “experiment” and the company is proud of the storytelling it accomplished during the initial season.

In positive news for BuzzFeed, the company announced on Thursday that BuzzFeed News and Twitter have agreed to renew “AM2DM” through 2019. “AM2DM” is a live morning news program that streams on Twitter, averaging 400,000 views per episode.

BuzzFeed is expected to develop shows and concepts for additional platforms in the near future.