Editors say they “failed” to anticipate how the piece would be “interpreted, distorted and weaponized” 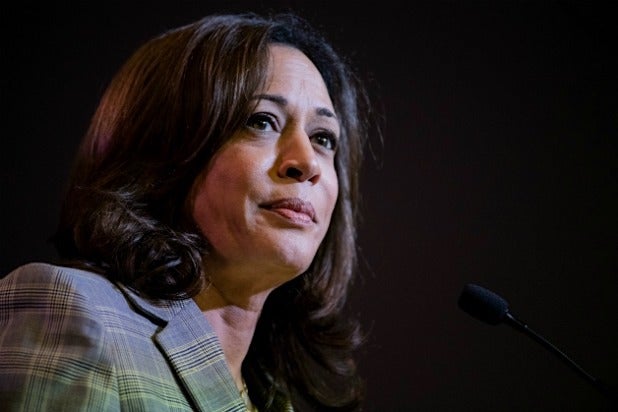 Newsweek has apologized for a recent op-ed offering “some questions” over whether Sen. Kamala Harris, the American-born daughter of immigrants, could serve as president.

The post was criticized earlier this week by many for echoing anti-Barack Obama birtherism and also for the conflict of interest of the person who wrote it, Dr. John Eastman. Eastman ran in the Republican primary to be California’s attorney general in 2010. Harris, a Democrat, won that race.

In an editors note attached at the top of the piece on Friday, Newsweek’s editors said they had “entirely failed” to anticipate how the piece would be “interpreted, distorted and weaponized.”

The note added: “This op-ed is being used by some as a tool to perpetuate racism and xenophobia. We apologize.”

The apology comes after Newsweek global editor in chief Nancy Cooper posted a lengthy editor’s note defending the piece in the early hours of Thursday morning.

“Dr. Eastman was focusing on a long-standing, somewhat arcane legal debate about the precise meaning of the phrase ‘subject to the jurisdiction thereof’ in the Citizenship Clause of the 14th Amendment,” Cooper said on Thursday. “His essay has no connection whatsoever to co-called ‘birther-ism,’ the racist 2008 conspiracy theory aimed at delegitimizing then-candidate Barack Obama by claiming, baselessly, that he was born not in Hawaii but in Kenya. We share our readers’ revulsion at those vile lies.”

After Cooper’s defense brought more heat, Newsweek decided to add its newest note to the post. Despite the heavy criticism the post has received, Newsweek, in its Friday apology, said it will not be retracting the op-ed.

“Many readers have demanded that we retract the essay, but we believe in being transparent and are therefore allowing it to remain online, with this note attached.”

You can read the full Newsweek op-ed here.

Lindsey Ellefson contributed to this story. 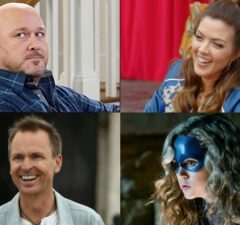 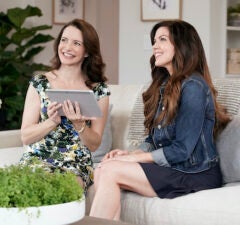 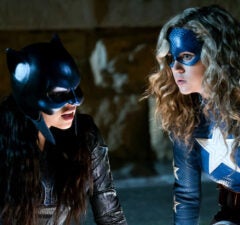 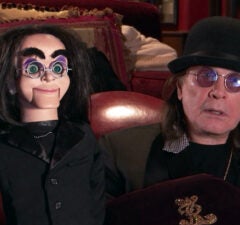 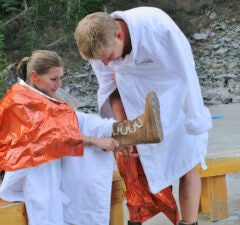 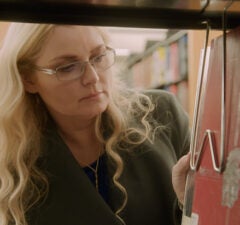 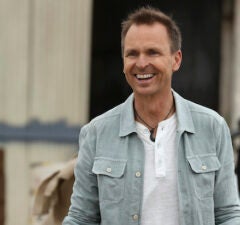 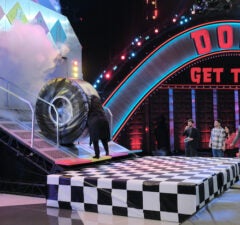 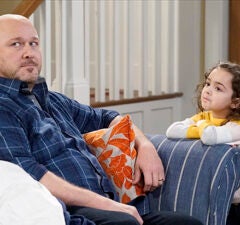 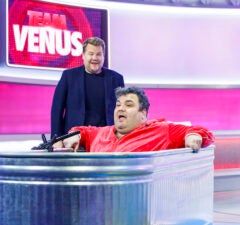 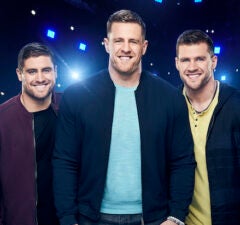