Only Fools and Horses actor Nicholas Lyndhurst’s wife Lucy has told her son Archie Bijörn Lyndhurst’s best friend Luke Milligan that the So Awkward star is “watching over” him, as he celebrates his birthday today. It comes after Archie died suddenly at the age of 19 in September.

The CBBC star was confirmed to have passed away after suffering from a “short illness”.

Lucy shared a black and white photo of her late son and his pal to honour the occasion.

Archie could be seen kissing Luke on the cheek in the picture, as they posed together alongside glasses of fizz.

Lucy wished Luke a happy 21st birthday alongside the snap in a heartbreaking message, which she shared with her 2,808 followers. 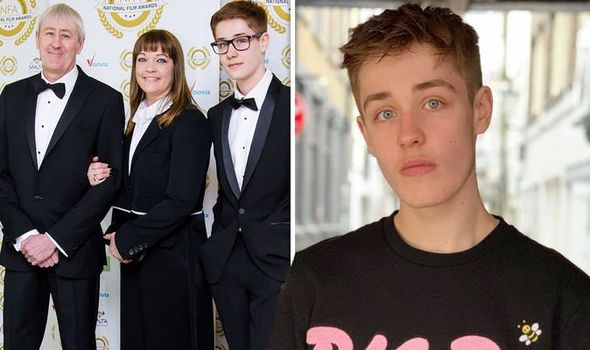 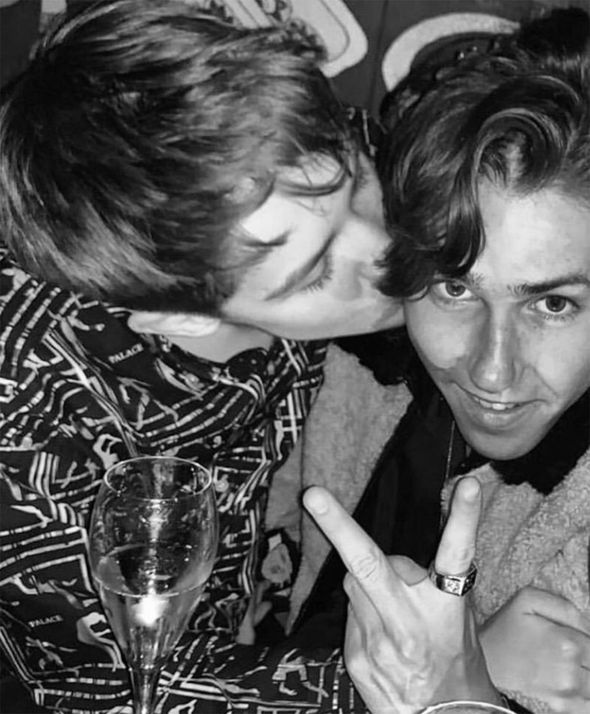 She penned: “Happy 21st Luke @lukemilligan01 Your brother is watching over you and always will be.

“We love you always xx,” Lucy signed off.

Luke, who is also an actor, previously paid tribute to Nicholas in October following news of his tragic death.

He wrote on Instagram in a lengthy post: “I honestly just can’t believe this has happened! You left us way too soon. 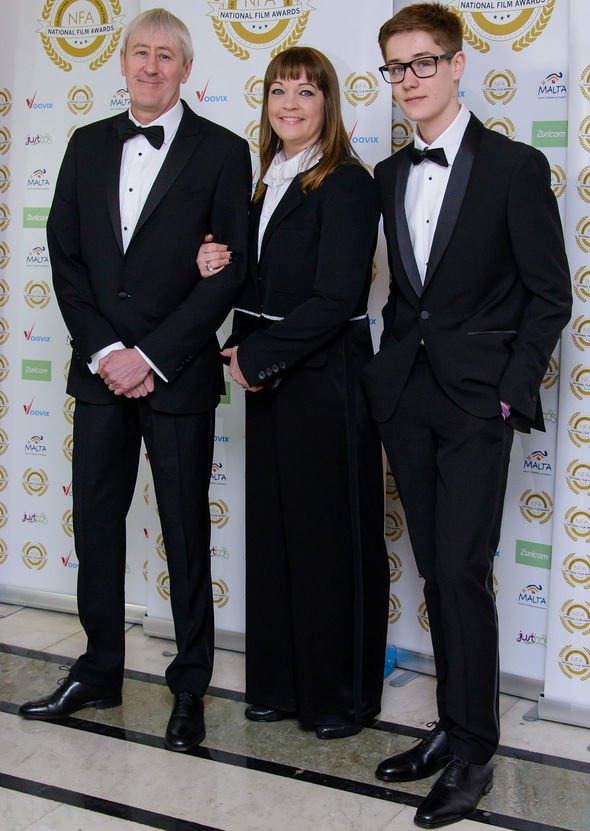 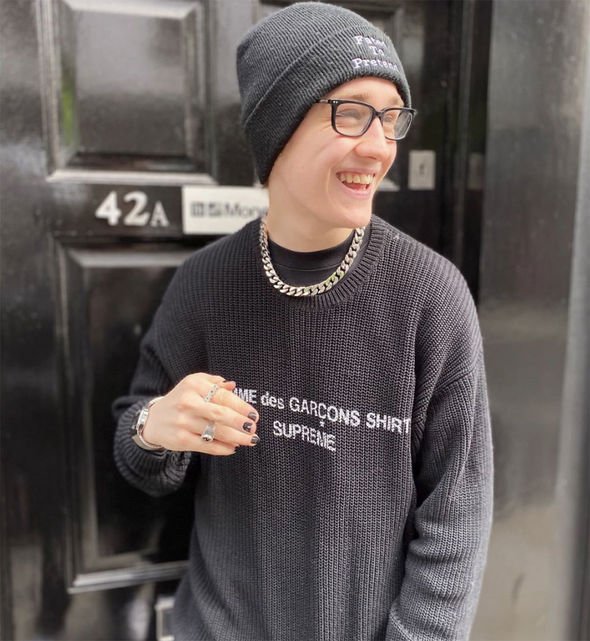 “You are more than my best mate you are my brother! The impact you had on me as well as everyone else, who was lucky enough to know you was unbelievable!

“You were honestly the kindest and most beautiful soul and you always put other people’s needs before your own!”

Luke added: “We made so many memories together and we had so many more to make!

“I promise you I will keep them close to my heart till the end! It’s so unfair, that you’ve been taken from us at such a young age!”

Archie’s dad Nicholas also opened up about the loss of his son Archie.

He explained in a statement at the time that he and his wife Lucy are “utterly grief stricken” over the news.

The actor said: “Lucy and I are utterly grief stricken and respectfully request privacy.”

Nicholas’ Only Fools and Horses co-star Sir David Jason had also reportedly stepped in to give him support.

A source said: “Despite no longer being on screen together, David and Nick remain very close.

“So, as soon as David became aware of what had happened to Archie, he was in touch with Nick.

“He’s been in regular touch ever since and – like everyone else who cares for Nick and his family – is just trying to provide whatever support he can.”

They added to The Sun: “Nick’s heart is broken, and David is doing all he can to support him.

Express.co.uk has contacted a representative for David for comment.