The ‘Total Bellas’ star reveals she and the ‘Dancing with the Stars’ pro dancer are having couple’s therapy as they don’t see eye to eye on raising their son.

AceShowbiz –Nikki Bella and Artem Chigvintsev are having couple’s therapy to solve a clash of parenting styles.

The 37-year-old star admitted she and her fiance have sought help from a professional, in part because of the 38-year-old dancer’s habit of getting in a “really serious mode,” no matter the situation, which has led to them clashing over his “super strict” approach to parenting their five-month-old son Matteo.

Speaking to Kaitlyn Bristowe on the “Off the Vine” podcast, Nikki said, “When he gets really stressed, he doesn’t realise his tone. We’re actually in therapy for this.”

The couple met when they were paired on “Dancing with the Stars” in 2017 and Nikki admitted they clashed then over Artem’s moods, with things getting so bad she threatened to quit.

Kaitlyn – who won the show with Artem in November 2020 – asked, “Did you feel like he hated your guts during the season, or did you guys have, like, a flirty thing?”

The “Total Bellas” star admitted, “He kind of made a comment about my jive and got really mad at me. And I was like ‘You know what, dude? J. Lo and Beyonce don’t jive. I don’t have time for this.’ And I walked out and I got in my car.”

And Nikki recalled that sometimes during the show’s dress rehearsals, she was convinced Artem was annoyed with her because of his tone.

She said, “It would make me feel really off. And it would just be his tone. It was hard.”

Kaitlyn admitted her guest’s comments made her realise that Artem didn’t specifically have a problem with her when they danced together.

“Because I’ve heard all the dancers are like that – very strict, that’s kind of how they grew up in their world of dancing, that’s how they were taught – and Artem even said to me, ‘I don’t want to use Russia as an excuse, but I’m Russian.’ “ 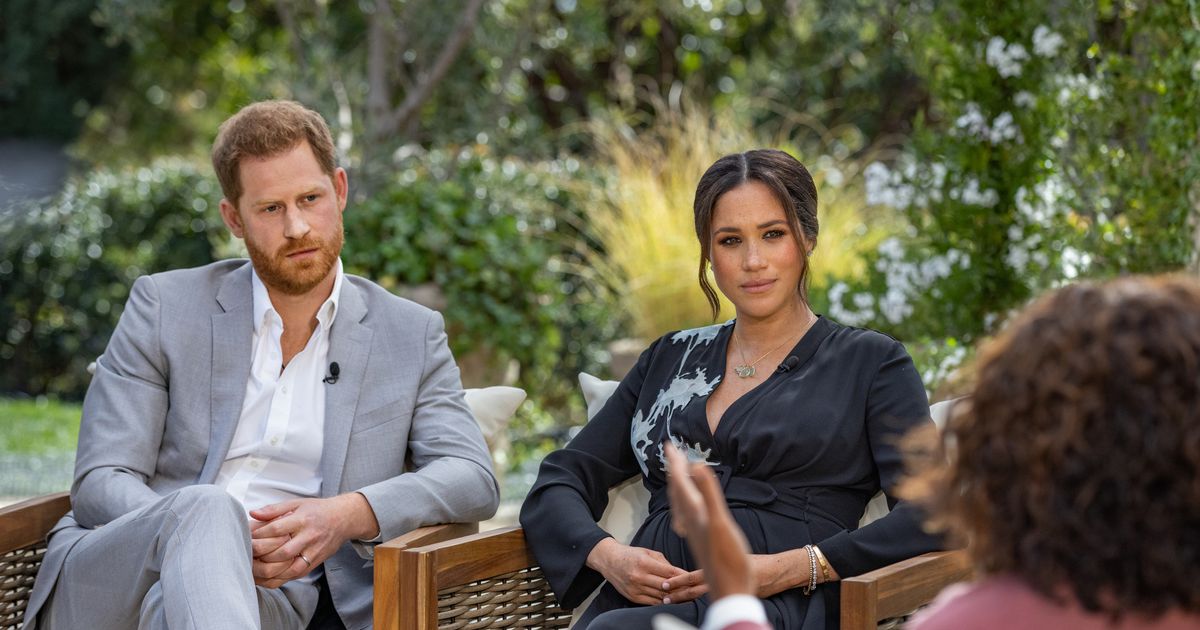