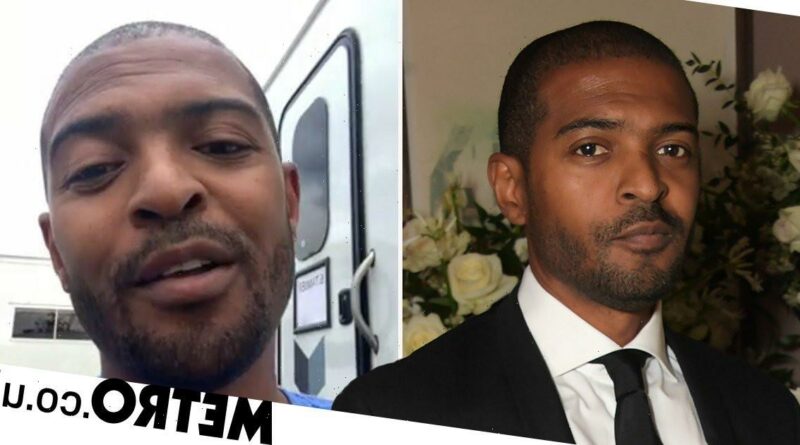 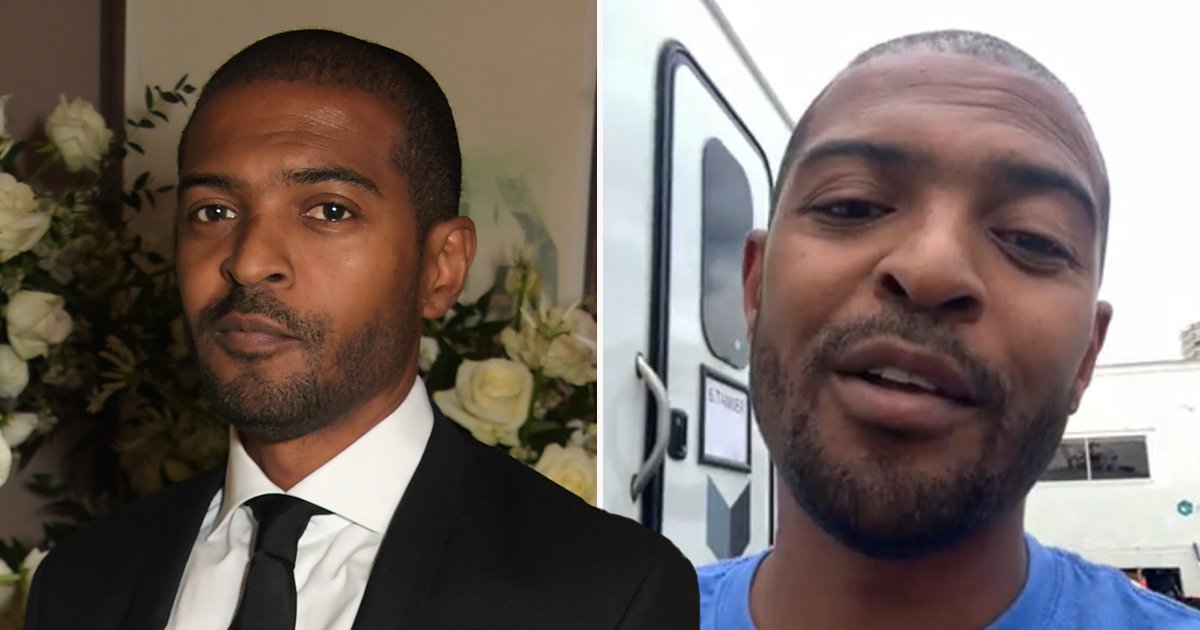 The Doctor Who star ‘vehemently denies’ all allegations of misconduct and said in a statement he is ‘seeking professional help’.

He is currently signed up with Cameo, where celebrities film and send personalised messages to their fans for a fee.

In a video on his profile, Noel says: ‘Hi, my name is Noel Clarke and I am properly excited to do shout outs for your guys.

‘So if you want a shout out from me, for your friends, family or loved ones, just let me know what you want and I’ll get it done as soon as possible.

‘Thank you so much for the support I appreciate it, and hopefully send you a message soon.’

A recent message from the star is for a fan celebrating her 40th birthday, in which he tells her she ‘doesn’t look a day over 21’.

The Viewpoint actor has been accused of harassment and bullying by 20 women, in a report published by The Guardian.

In a recent statement the 45-year-old said he will be ‘seeking professional help’ to ‘educate’ himself.

‘I vehemently deny any sexual misconduct or criminal wrongdoing,’ the message, given to PA, read.

‘Recent reports however have made it clear to me that some of my actions have affected people in ways I did not intend or realise.

‘To those individuals, I am deeply sorry. I will be seeking professional help to educate myself and change for the better.’

‘In a 20-year career, I have put inclusivity and diversity at the forefront of my work and never had a complaint made against me,’ he told the Guardian.

‘If anyone who has worked with me has ever felt uncomfortable or disrespected, I sincerely apologise. I vehemently deny any sexual misconduct or wrongdoing and intend to defend myself against these false allegations.’

The publication states Clarke categorically denied all of the allegations bar one through his lawyers, accepting he once made inappropriate comments about one woman, for which he later apologised.

In the wake of the allegations the final episode of his drama Viewpoint was pulled from ITV and will be available for a limited time on ITV Hub. Stars of the crime drama have also since spoken out.

He has been stripped of his Bafta for Outstanding British Contribution to Cinema and his British Urban Film Festival Award.

Metro.co.uk has contacted Clarke’s lawyer and Cameo for comment.