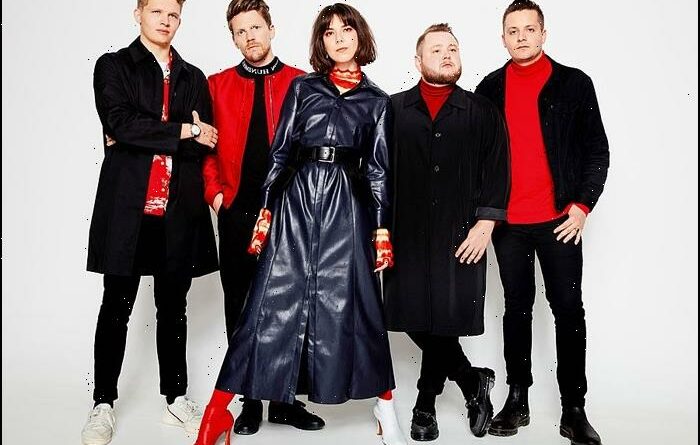 Icelandic indie folk/rock band Of Monsters And Men have announced a 10th anniversary edition of My Head Is An Animal, which will drop on October 29.

My Head Is An Animal (10th Anniversary Edition) will feature four tracks that were not on the 2012 U.S. release, including two never-before-released songs: “Phantom” and “Sugar In A Bowl.”

The anniversary album will also be include commemorative merchandise and a limited-edition vinyl.

“It’s been 10 years since the original edition of MHIAA was released in Iceland and because of that we wanted to do something special so we’re releasing a 10th anniversary edition of the album as well as performing some fun live, intimate anniversary shows from Iceland from the venue where we played our first album release party ever,” the band said in a statement.

My Head Is an Animal was the band’s debut studio album and was released in Iceland in September 2011. After the record’s success, the album was released internationally through Republic Records in April 2012.

The album topped Billboard‘s Top Alternative Albums and Top Rock Albums chart and peaked at No. 6 on the all-genre Billboard 200 chart.