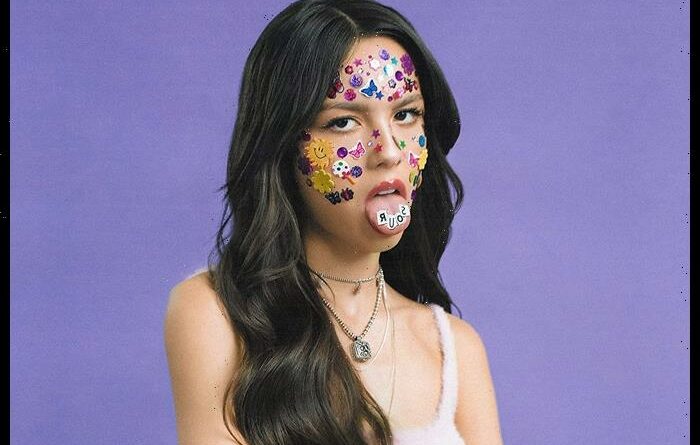 Olivia Rodrigo will share the story of the making of her triple-platinum album Sour in an upcoming concert documentary film debuting on Disney+ on March 25.

The teenage sensation teased a trailer of Olivia Rodrigo: driving home 2 u (a Sour film) on Instagram.

The singer-songwriter will take fans on a journey from Salt Lake City, where she began writing her debut album, to Los Angeles.

Rodrigo and her live band will perform 11 songs from Sour in various unique locations.

The documentary will also feature interviews, never-before-seen footage from the making of the album and special guest performances and appearances by Jacob Collier, Blu DeTiger and Towa Bird.

The docu-film is directed by Stacey Lee and produced by Interscope Films and Supper Club.

“This is a unique film experience where for the first-time fans will understand how her album came to be and why it was such a personal journey for Olivia,” said Ayo Davis, president, Disney Branded Television.

She added, “This is not a concert film per say, but really, an opportunity to experience first-hand how Olivia Rodrigo became one of the biggest music stars of the day – and a chance to see her perform the songs from Sour like never before.”