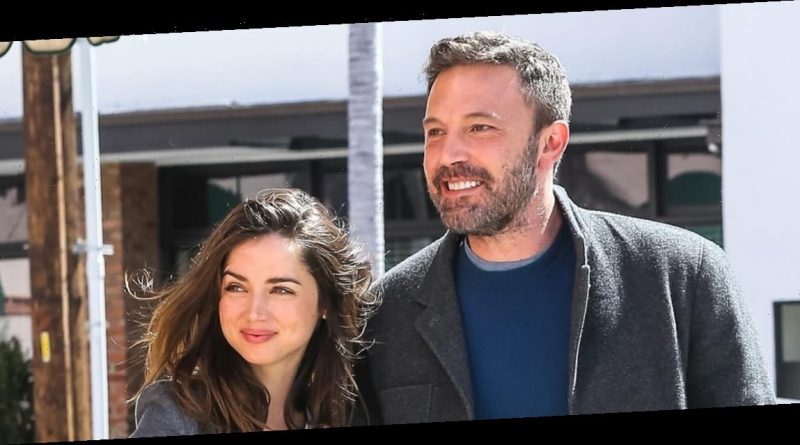 A big detail about the split between Ana de Armas and Ben Affleck has been revealed: it happened over the phone.

“They have had numerous discussions about their future and they decided together to break up,” a source told People about the 38-year-old actor and 32-year-old actress’ split.

Another source came forward and said they decided to end the relationship over the phone.

News that Ben and Ana broke up broke just a few hours ago. In fact, at the time, it was revealed exactly why Ben and Ana split and you can find out all the details right here.

The pair met while filming Deep Water in New Orleans and they have been linked since early 2020. They dated through part of the pandemic and the last photos we have of them together are from November. They reportedly took a big step in their relationship just last month.