It was beautiful pop-culture legend while it lasted, but One Direction's Liam Payne and girlfriend Cheryl Cole have split. 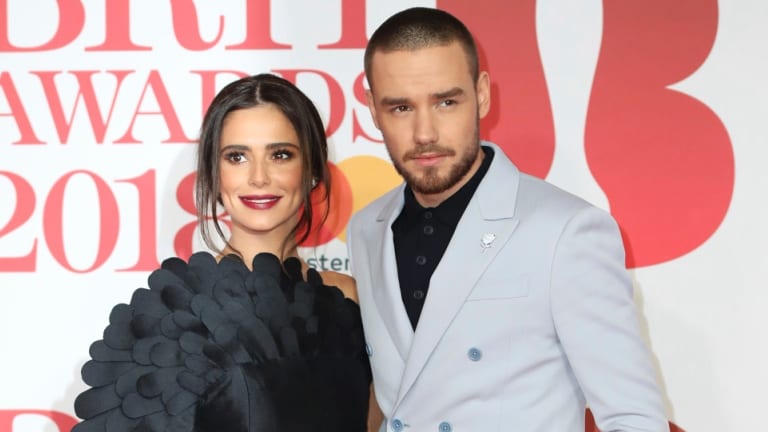 Singers Cheryl Cole and Liam Payne have announced their separation on social media.

"Cheryl and I are sad to announce that we are going our separate ways. It's been a tough decision for us to make," Payne tweeted.

"We still have so much love for each other as a family. Bear is our world and we ask that you respect his privacy as we navigate our way through this together."

Cole echoed his words in a nearly identical statement on Twitter.

The couple famously met on The X Factor, when Payne was a contestant and Cole was a judge on the UK show. He was teamed with Harry Styles, Zayn Malik, Niall Horan and Louis Tomlinson as boy band One Direction when the five musicians failed to advance in the competition as individual performers.

Hours before announcing the breakup with Cole, Payne nostalgically tweeted, "When I auditioned for X factor 10 years ago I had a hole in my George Asda shoes, borrowed Armandi jeans from a friend just a 14 year old boy with big dreams … crazy what ten years can do."

One Direction announced it would go on hiatus in November 2015. The Strip That Down singer plans to release his solo debut album in September.