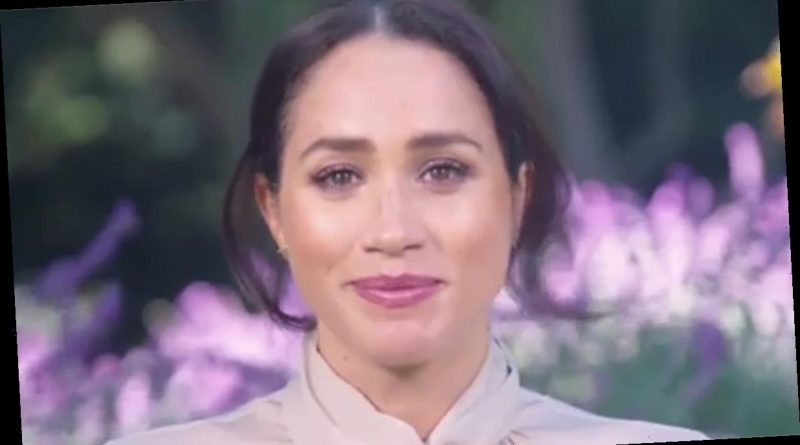 Fans of the Duke and Duchess of Sussex won’t have to wait much longer for the couple’s interview with Oprah Winfrey to air next Sunday.

And judging by the talk show host’s own admission, it’s set to be a worthwhile watch.

MORE: Everything you need to know about Harry and Meghan’s Oprah interview

On Friday, Oprah’s close friend Gayle King was chatting to her fellow presenters on CBS This Morning when she said: “Harry and Meghan are talking to Oprah. It’s their first major broadcast since giving up their senior royal duties… And I’ve heard from reliable sources – this is Oprah talking – that it’s the best interview she’s ever done. So I’m curious. I think that’s saying something!”

During the 90-minute special, Oprah will interview her friend Meghan about a wide range of topics “from stepping into life as a royal, marriage, motherhood, philanthropic work to how she is handling life under intense public pressure”.

MORE: Oprah reveals what Prince Harry and Meghan’s interview was really like

The pair will then be joined by Meghan’s husband Prince Harry, and together the Sussexes, who share one-year-old son Archie, will talk about their move to the US and their future hopes and dreams for their expanding family.

Meghan and Harry during a video appearance this month

The documentary will air on CBS on Sunday, with reports that ITV has won the bidding war to broadcast the show the following day on Monday 8 March for UK viewers. The BBC and Sky were also reportedly in the running but are thought to have backed out as ITV was prepared to fork out £1m for the primetime show.

MORE: Will Meghan Markle’s second child have a title?

While Meghan, who is pregnant with her second child, will take centre stage in Oprah’s interview, Harry himself has just taken part in a segment on James Corden’s The Late Late Show.

The fellow Brits drank tea and ate scones as they toured LA on a double-decker bus, even stopping at the house that was used in The Fresh Prince of Bel-Air. Harry shared some adorable anecdotes about his little boy, revealing his son’s first word and the gift Archie received from his great-grandmother the Queen.

“My son is now over a year and a half, he is hysterical, he’s got the most amazing personality, he’s already putting two, three words together, he’s already singing songs. His first word was ‘crocodile,'” Harry told James when asked about fatherhood.

He later added: “Interestingly, my grandmother asked us what Archie wanted for Christmas and Meg said a waffle maker, she sent us a waffle maker for Archie so for breakfast now, Meg makes up a beautiful organic mix, in the waffle maker, flip it, out it comes, he loves it. Archie literally wakes up in the morning and says ‘waffle.'”