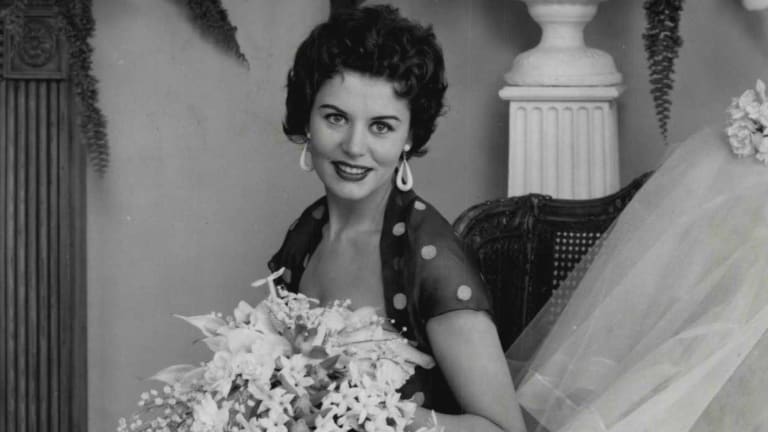 London: Actress Eunice Gayson, who played the first Bond girl, has died at the age of 90.

Gayson starred as James Bond's love interest Sylvia Trench alongside Sir Sean Connery in the films Dr No and From Russia With Love.

A post on her official Twitter profile read: "We are very sad to learn that our dear Eunice passed away on June 8.

"An amazing lady who left a lasting impression on everyone she met. She will be very much missed."

It read: "We are so sad to learn that Eunice Gayson, our very first 'Bond girl' who played Sylvia Trench in Dr No and From Russia With Love, has passed away.

"Our sincere thoughts are with her family."

The message from the daughter and stepson of original Bond producer Albert R. Broccoli appeared alongside a picture of Gayson in character as Trench.

Born in Croydon, Surrey on March 17 1928, Gayson was the first female seen on screen with Connery during 1962's Dr No.

She was introduced in the film when Trench and Bond take part in a card game.

During her appearance Connery delivered one of the franchise's most famous quotes to Gayson's character when she asked him for his name: "Bond, James Bond".

Other notable film roles came in the 1958 Hammer horror film The Revenge of Frankenstein in which she starred opposite Peter Cushing.

She also appeared in episodes of 1960 TV series The Avengers and The Saint, which starred future Bond actor Roger Moore.

In 2017, Gayson was pictured at Moore's memorial service following his death at the age of 89.

When asked in an interview in 2012 who her favourite actor to play the British spy was, Gayson replied: "Obviously my loyalty is with Sean.

"The British film industry was in the doldrums and Sean and James Bond pulled it up by its shoestrings."