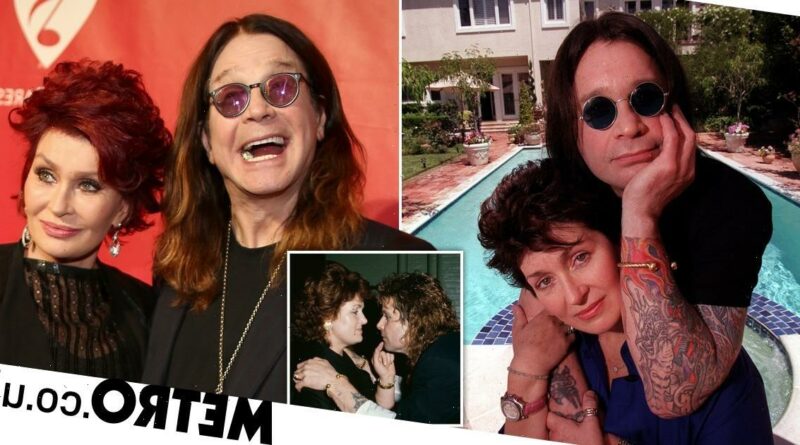 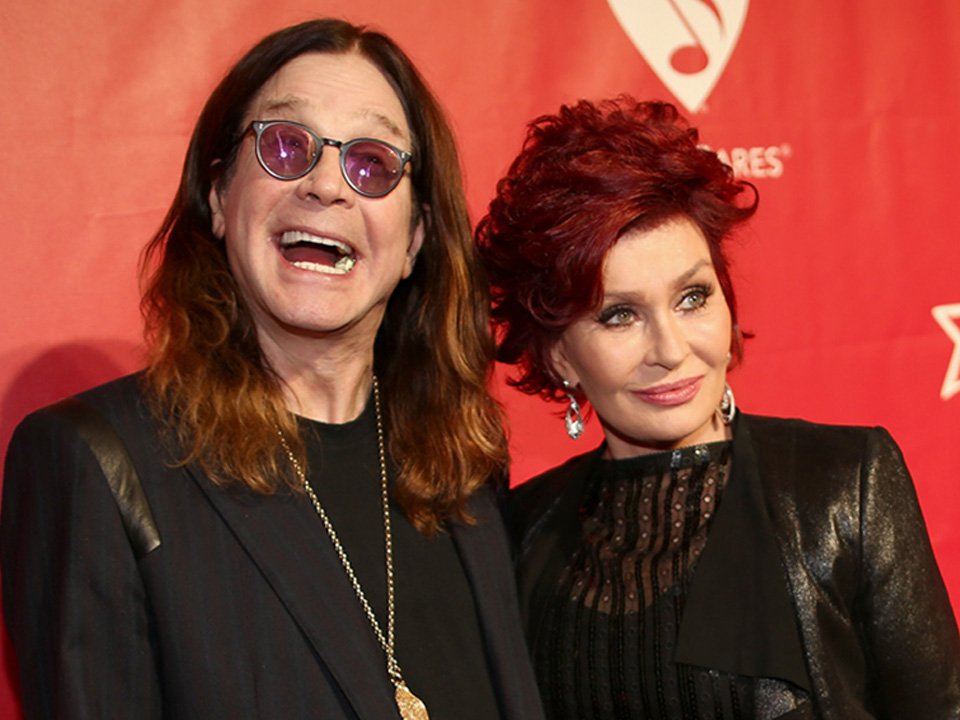 Ozzy Osbourne has opened up about his health issues and how it affects his family, days after his stunning return to the stage at the Commonwealth Games.

The rock legend, 73, made a surprise appearance at the closing ceremony alongside his Black Sabbath bandmates, after years away from the spotlight due to his health.

His wife, Sharon, and daughter Kelly, who is expecting her first child, were by Ozzy’s side to support him on the night, with Sharon later posting proud photos of the three celebrating backstage.

Now the star has opened up on his health difficulties, having lived with Parkinson’s disease since 2003, and undergoing multiple spinal surgeries for a fall he suffered in 2019.

Ozzy broke his neck in a Quad bike accident 16 years ago and while he recovered well, a fall at his home three years ago aggravated old injuries, leading to surgery and a lot of pain for the Black Sabbath singer.

In a new interview with The Sun, Ozzy revealed that Sharon’s heart is ‘breaking’ to see him like this – but added things could be worse.

He said he has ‘never’ been ‘laid up so bad for so long,’ but is determined the get better.

‘It’s been breaking Sharon’s heart to see me like this but I will get back on tour if it f***ing kills me,’ he vowed.

Ozzy is also lucky in that he appears to have developed an extremely mild version of Parkins, a form of Parkinson’s.

The musician told the outlet: ‘I don’t shake at all. My Parkinson’s doctor says, “I’ve got to tell you something, I’ve seen all kinds of Parkinson’s but yours is the mildest ever.”

He added that he doesn’t know ‘how anyone worked out I had it in the first place.’

But the old spinal injury, first obtained through his Quad bike accident and made much worse by his fall three years go, led to several surgeries, the first of which left him in ‘agony.’

He was even told by the surgeon at the time that he was in danger of being paralysed for the rest of his life.

Things are now looking up for the singer however, as two further surgeries this year are helping to ‘bring me back,’ though it involves daily physiotherapy and medication.

Despite this, Ozzy is fighting on, determined to return to form, and is also preparing to release new album Patient Number 9 in September.

Ozzy was with trailblazing metal band Black Sabbath from its formation in 1968, before getting kicked out in 1979 amid his issues with substance abuse.

He went on to begin a solo career, embarking on headline tours across the world and released 12 studio albums with a thirteenth, Patient 13, set to be released this year.

Ozzy also launched his own festival, Ozzfest, with the first taking place in 1986.

The original line-up of Black Sabbath reformed in 2013 before confirming their split in 2017 and embarking on one final farewell tour.