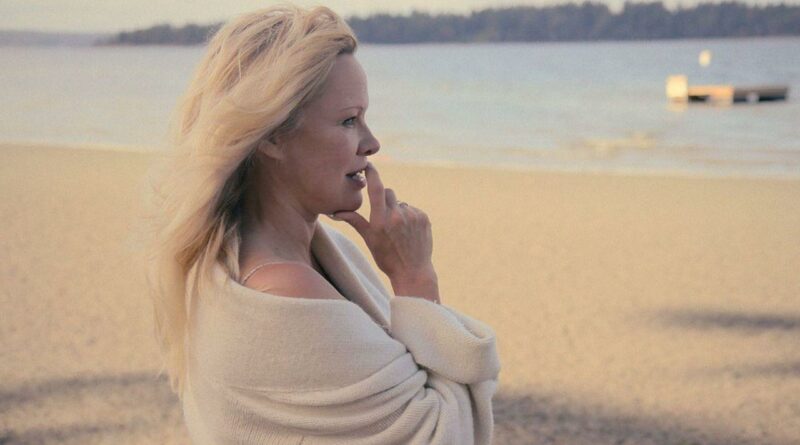 Insisting in a trailer of her Netflix documentary that she’s not a ‘damsel in distress,’ the former ‘Baywatch’ actress knows she was partly to blame for putting herself in ‘crazy situations.’

Pamela is also aware that she’s been partially responsible for some of the negative things that she’s been through in her life. “I didn’t feel like I had a lot of respect. I had to make a career out of the pieces left, but I’m not the damsel in distress. I put myself in crazy situations and survived them,” she says.

In 2022, Lily James played Pamela in the biographical series “Pam & Tommy“. The 33-year-old actress subsequently admitted that she was looking forward to watching Pamela’s Netflix documentary.

She said, “I can’t wait to watch [Pamela’s documentary] and learn more. Of course we could only do our best based on the information we had, so for her to be able to tell her story is so important. I’ll be watching along with the rest of the world. I’m eager to see what she says and hear what it’s all about.”

The brunette beauty underwent a dramatic transformation in order to play Pamela in the TV series. Lily would spend up to four hours a day getting her hair and make-up done – but she still relished the experience.

She shared, “That’s what’s so cool about being an actor, is you get to do these polar opposites. Like I had brown frizzy hair and no make-up [in ‘Yesterday‘], and then all of a sudden I’m transformed after four hours of this incredible hair and make-up team. It was great, I’m so lucky. It’s like playing make-believe the whole time.”