Home » Celebrities » Panic! At The Disco Share New Single ‘Middle Of A Breakup’ 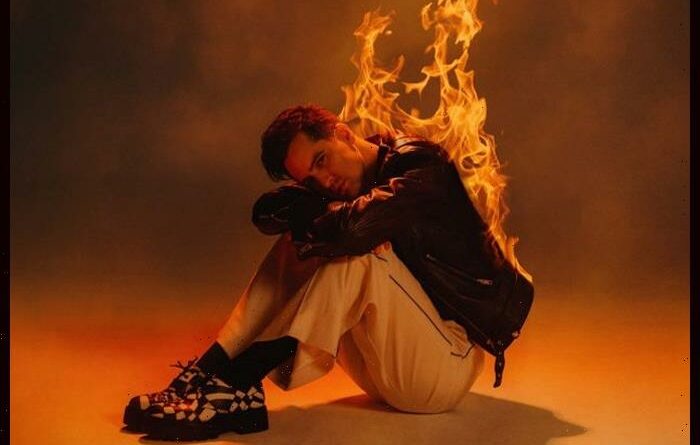 Panic! At The Disco recently released their new single “Middle of a Breakup,” a song from the band’s upcoming seventh LP, Viva Las Vengeance, due to arrive on August 19 via Fueled by Ramen/DCD2 Records.

Brendan Walter directed the video for the song, which Brendon Urie produced and wrote alongside Jake Sinclair & Mike Violo. The visual for the track features Urie in a scene reminiscent of the 1978 rom com Grease.

The release of “Middle of a Breakup” follows the arrival of “Viva Las Vengeance,” the title track of the upcoming record. “Viva Las Vengeance” earned the band their third No. 1 on the Billboard Alternative Airplay chart, registering the fastest climb to No. 1 in over a year.