The band’s frontman Brendon Urie announces that the new initiative will be named the Highest Hopes Foundation.

AceShowbiz –
Rockers Panic At the Disco have launched a new human rights organisation, which will help support groups fighting discrimination and abuse.

The band’s frontman Brendon Urie announced the news on Thursday, June 28, revealing the new initiative will be named the Highest Hopes Foundation. 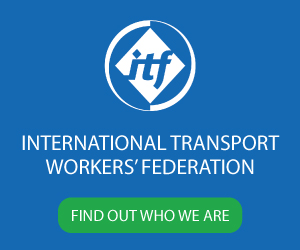 The nonprofit will support “communities subject to discrimination or abuse on the basis of gender, race, religion, sexual orientation and gender identity”, according to the singer.

Panic! at the Disco will allocate $1 of each ticket from U.S. dates of its upcoming Pray For the Wicked Tour to Highest Hopes.