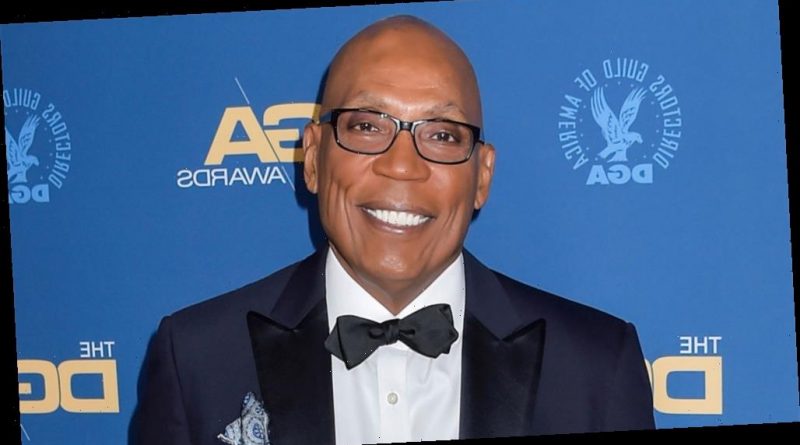 Former DGA president Paris Barclay is set to receive the DGA Honorary Life Member Award in recognition of his leadership in the industry, contribution to the guild and the profession of directing, and for his outstanding career achievements. The award will be presented at the 73rd annual DGA Awards on April 10.

“Paris is one of the statesmen of our industry, and his leadership has been transformative – whether on set creating iconic television, at the negotiating table fighting for our members, or as a champion for a fair and equitable world,” said DGA president Thomas Schlamme. “Behind the camera, he is an innovator whose award-winning work is part of the zeitgeist of our culture. And no matter how busy his schedule, he always makes room for mentorship, leading the way for so many diverse voices.”

Barclay, who was the first African-American and openly gay president of the guild, served as DGA President from 2014-17, with negotiations during his tenure including the tripling of streaming residuals in the 2017 round. As president, and longtime mentor to numerous directors in the industry, Barclay was the driving force behind new inclusion programs including the Director Development Initiative and TV Director mentorship program. In the years following his presidency, Barclay has taken on numerous other guild leadership roles including as co-chair of the Television Creative Rights Committee, a leader of the DGA’s Producer/Director Workshop, and one of the creators of the DGA’s Episodic Television Director Orientation program. Most recently, Barclay served as co-chair of the Covid-19 Safety/Return to Work Committee.

In 2007, Barclay was honored by the guild with the DGA Robert B. Aldrich Achievement Award in for his history of service to the guild, which began soon after he became a member in 1992. His service on the guild’s national board of directors spans over two decades, including several terms as both 1st and 3rd vice president, as does his service on the Western Directors Council. He is a founding member and former co-chair of the Diversity Task Force, a former chair and longtime member of the PAC Leadership Council, and former co-chair of the African American Steering Committee.

“As a past president and longtime leader, his innovation has kept us progressing into the 21st century and beyond,” Schlamme said. “His accomplishments are too many to mention here, but just in the last year alone as co-chair of our Covid-19 Safety Negotiations Committee, Paris stepped up into such an important role that literally, lives depended on. Thanks to the cutting-edge protocols he and the committee fought for, our members and so many creative workers were able to safely return to work. And right before the Covid-19 crisis, he chaired the most significant TV Creative Rights Negotiations we’ve ever achieved. These are just a few of the many reasons I am so very proud to announce this high Guild honor to my friend and colleague Paris Barclay.

Barclay is currently the director-producer for ABC’s Station 19. Throughout his career, he has directed nearly 200 episodes of television and was a director-producer for such series as Pitch, The Bastard Executioner, Sons of Anarchy, In Treatment, Cold Case, City of Angels and NYPD Blue. He has also directed episodes of Glee, House, NCIS: Los Angeles, The Good Wife, CSI, Lost, The Shield, The West Wing and ER.

Barclay earned a DGA Award and two Emmys for Outstanding Direction of a Drama Series for NYPD Blue. He’s garnered nine additional DGA Award nominations, and six additional Emmy nominations for both producing and directing. He’s been honored with three NAACP Image Awards, three Peabody Awards, two Humanitas Prizes, and one WGA nomination for the telefilm Pedro. In 2014, he was inducted into the NAACP Image Awards Hall of Fame.

Barclay also has directed three films: the Wayans Brothers spoof Don’t Be a Menace to South Central While Drinking Your Juice in the Hood and telefilms The Cherokee Kid for HBO and The Big Time for TNT. He began his career in advertising working as a copywriter, and then segued into directing commercials and music videos for artists including Janet Jackson, Bob Dylan and LL Cool J.