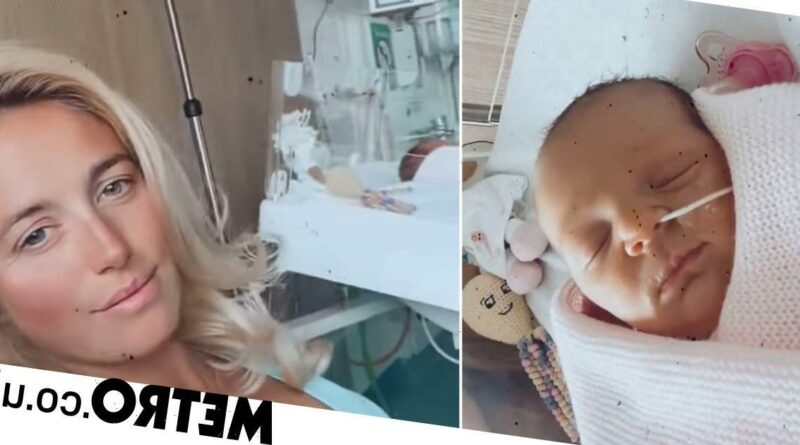 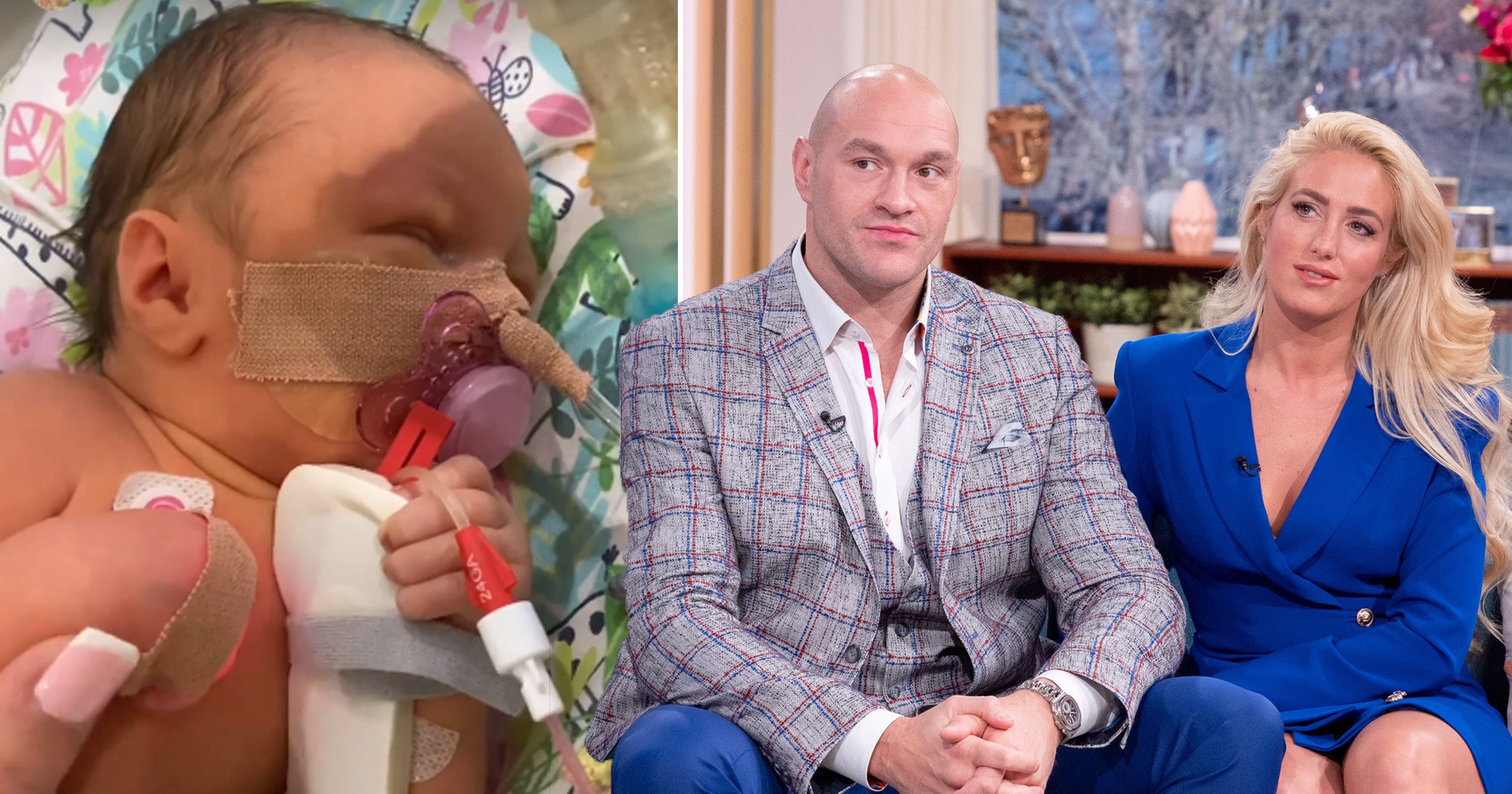 Paris Fury has shared an update of her newborn daughter Athena amid her health battle.

Paris and husband Tyson Fury welcomed their sixth child earlier this month, revealing shortly after that she had been admitted to ICU.

She recently shared that Athena is ‘doing well’ in hospital and was reunited with her other five children for the first time in a week.

Updating fans on her new baby’s fight in the ICU, the mum-of-six shared an Instagram video of her daughter asleep in her hospital bed.

Paris, looking relaxed in a light blue top and with her hair down, sat next to her.

She captioned the video: ‘I’ll love you forever, I’ll like you for always. As long as I’m living, my baby you’ll be.’

The quote is from children’s book Love You Forever by Robert Munsch.

Sharing the latest about her new born, Paris said: ‘She’s doing really well and had a good 48 hours just getting there steady.

It comes after Tyson, 32, shared his own update on Athena and told his Instagram followers: ‘Update for everyone. Baby Athena is doing well & has had a stable day off ventilator, thanks to everyone for the prayers, still in ICU for now.

‘Thanks to all the DRs & nurses. God bless you all.’

The boxer’s father John detailed Athena’s ordeal in an interview, saying the baby ‘died for three minutes’ shortly after she was born.

The dad-of-six is raising money for Alder Hey Family House Trust who run the Ronald McDonald House, Liverpool, which he said has been supporting him and his family.