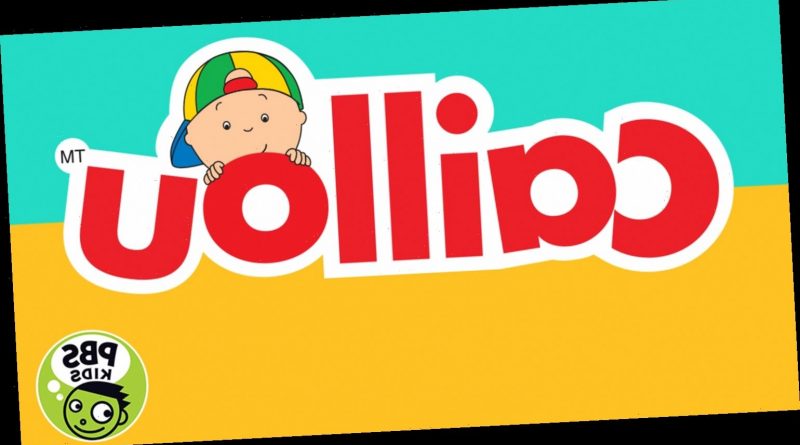 Caillou is going off the air!

The PBS Kids series has been cancelled by the network after airing on TV for 20 years.

Caillou first premiered in 1997 and ran for five seasons until 2010. Reruns of the show were then aired in syndication until now.

“We’re saying farewell to @cailloudhx, but remember, when we say goodbye to something…” PBS Kids wrote on Twitter. “…It just means we get to say hello to something new!”

Caillou followed the adventures of a curious, four-year-old boy named Caillou who delights in the small wonders of the world around him and learns about life while doing so. Thanks to his vivid imagination, ordinary, everyday events quickly become exciting adventures where Caillou can play “make-believe.”

When he is finished playing, he happily returns to his familiar normal daily experiences with his parents, friends, and neighbors.

Though the series was quite popular among children, parents have long criticized the show, and celebrated it’s cancellation on social media.