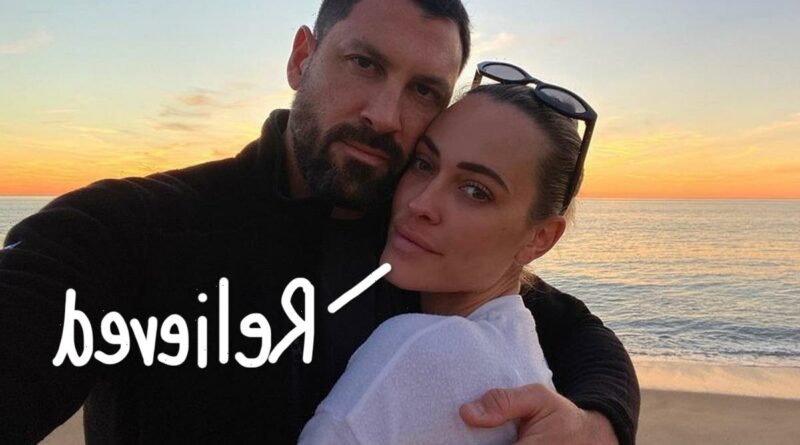 Peta Murgatroyd is speaking out after her husband, Maksim Chmerkovskiy, finally returned home safe from Ukraine.

As we previously reported, the professional dancer had been in the Eastern European country while working on the Ukrainian version of Dancing With the Stars. And when Russia invaded Ukraine, Chmerkovskiy started sharing updates on Instagram to raise awareness about the conflict, plus encourage everyone to speak up for the Ukrainian people. He eventually escaped from Ukraine on a train headed towards Poland earlier this month before flying back to Los Angeles, and the couple was reunited at the Los Angeles International Airport on Wednesday.

Now, Murgatroyd has taken to Instagram on Saturday to express her relief over being back together with Chmerkovskiy in an emotional post. Alongside pictures of their family, including one where the 42-year-old cuddled up with their son Shai, she wrote:

“I never thought our family would be directly affected by this in our lifetime, I never thought what we are seeing on our TV’s was a reality in 2022. I have never hugged him so tight. Shaking and forever grateful. Now it’s time to heal. We cannot go back to our normal. Our lives are forever changed. We have a new normal, and that’s OK.”

Even though Chmerkovskiy is back home, the 35-year-old dancer promised her followers that she and Chmerkovskiy would continue their “efforts to provide assistance to the Ukrainian refugees” going forward. She continued:

“We have big plans in store and our sole focus is on this war. A smaller plan is going up on my stories soon! If there is one good thing to come of Putin’s War (and yes I am specifying this as HIS war, because I know he doesn’t represent the entire russian nation as a whole)…it’s that the world has united against this piece of shit Putin. The whole planet is against his evil and god willing he will be destroyed. P.S. I could go on a never ending rant of how he should die but I’ll save you the gory details.”

The momma then concluded the post by thanking everyone for keeping her family in their thoughts during this difficult time, saying:

“Thank you from the depths of my soul for all the support and constant outpouring of love. I see everything and I am forever thankful. Xo. GLORY TO UKRAINE.”

It has certainly been an emotional week for these two…

Following his return home, Chmerkovskiy opened up about his experience in Ukraine in an interview with Good Morning America, even admitting to how he felt “guilty” about his escape while others stayed back to battle Russian forces:

“I feel bad. I feel ashamed. I feel upset. … I’m still in a very much in that fight-or-flight . I’m a big boy, but I know for a fact that I’m going through something mentally … because I get into these cry moments. I’m emotional, I can’t control it. I cried from the airport. I felt embarrassed … the entire ride back cause I was the only man on the train amongst all women and children.”

We’re so glad that Maks has been reunited with his family, and we’re happy to hear that he and Peta will be continuing their efforts to help the Ukrainian people as much as possible. Sending their family and everyone who has been affected by this horrifying conflict our love. 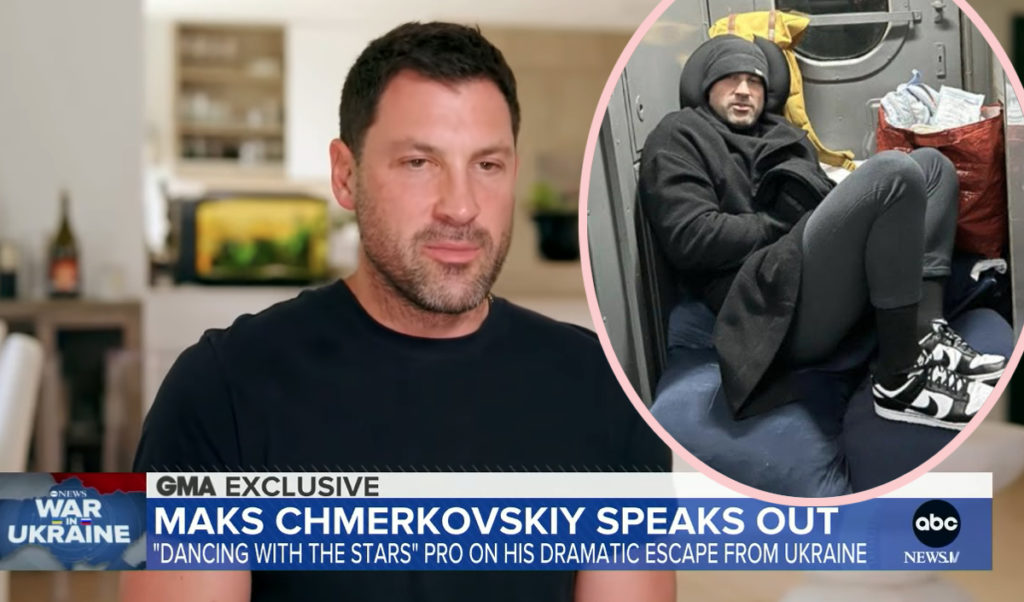 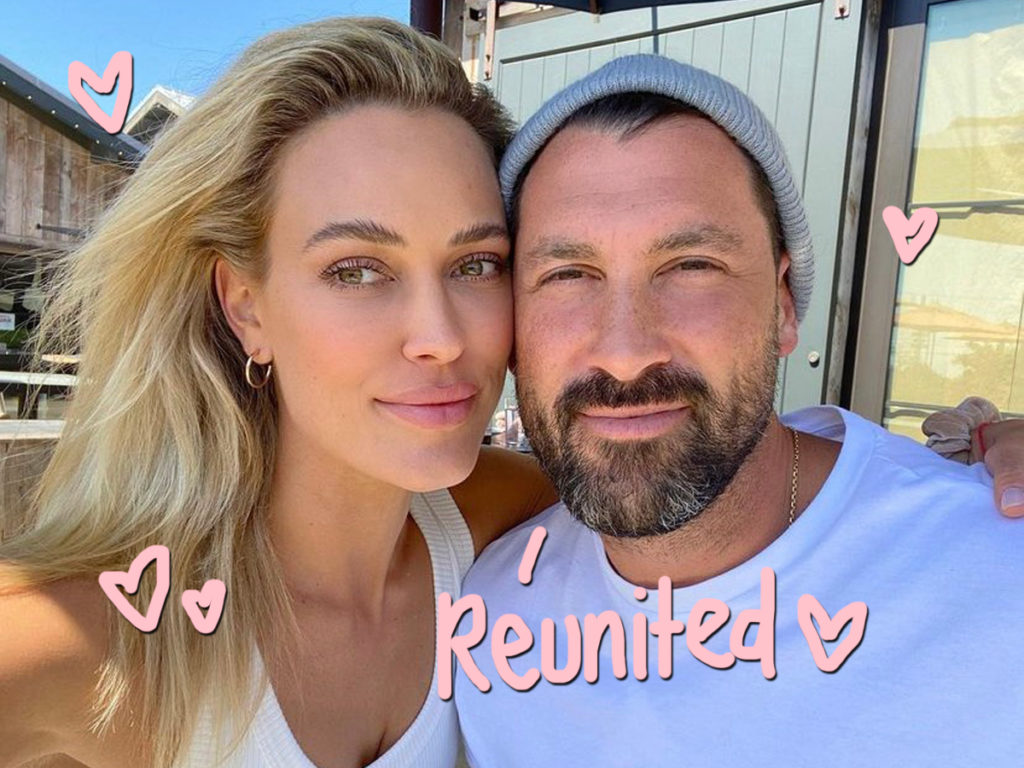 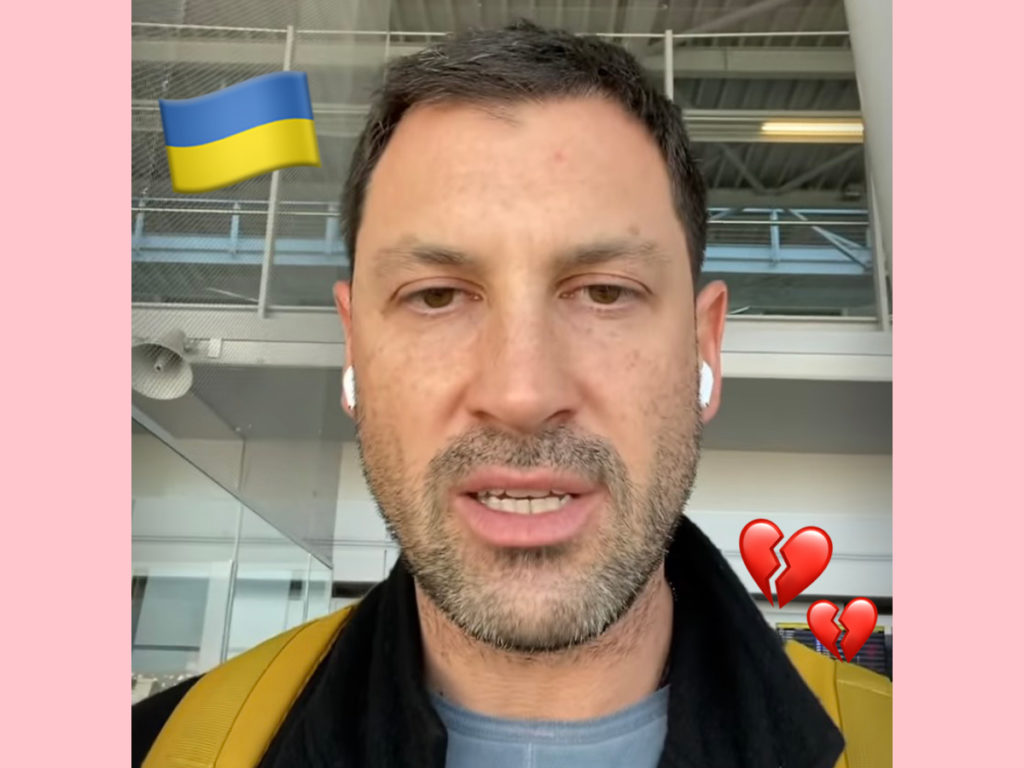 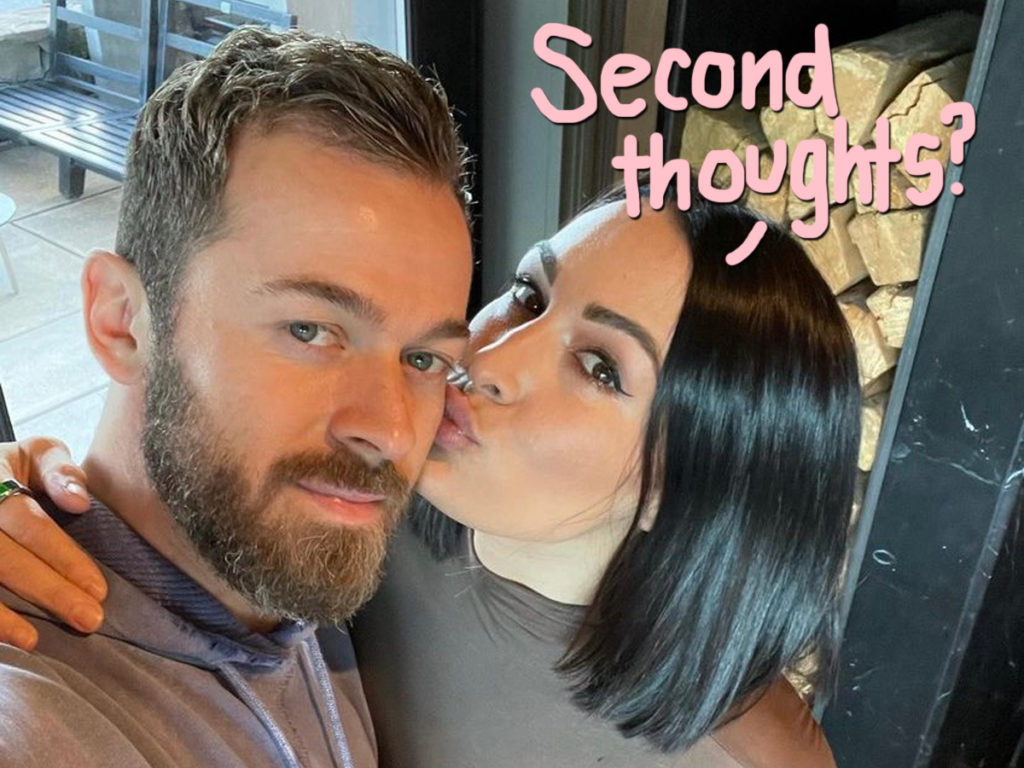