Home » Celebrities » Peter Crouch children: Why Peter has said no to more children

Peter Crouch, 39 is known for playing the striker for England between 2005 and 2010. In his new series, Peter hopes to save the nations summer through his virtual entertainment show but what do we know about the former footballers family?

How many children does Peter Crouch have?

Peter and wife Abbey Clancy, 34, have four children together.

The couple has two sons, Johnny and Jack, and two daughters, Sophia and Liberty.

Although it seems Peter has no plans to add to the family. 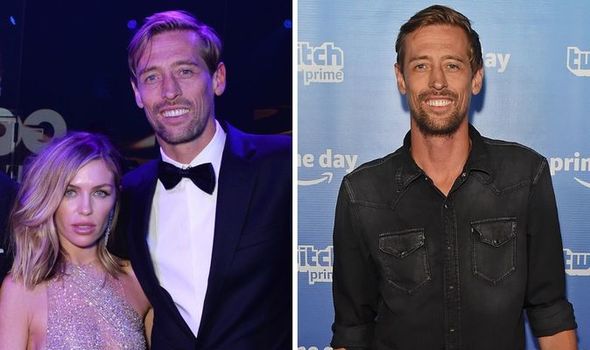 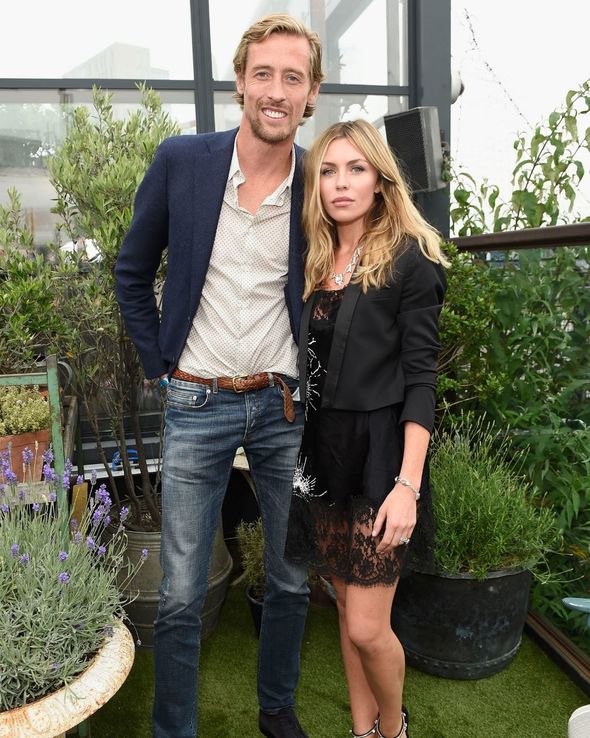 Talking on the Red Stripe Presents: This Feeling TV, Peter explained how he has no intention of having any more children.

He went on to say his wife Abbey is to blame. 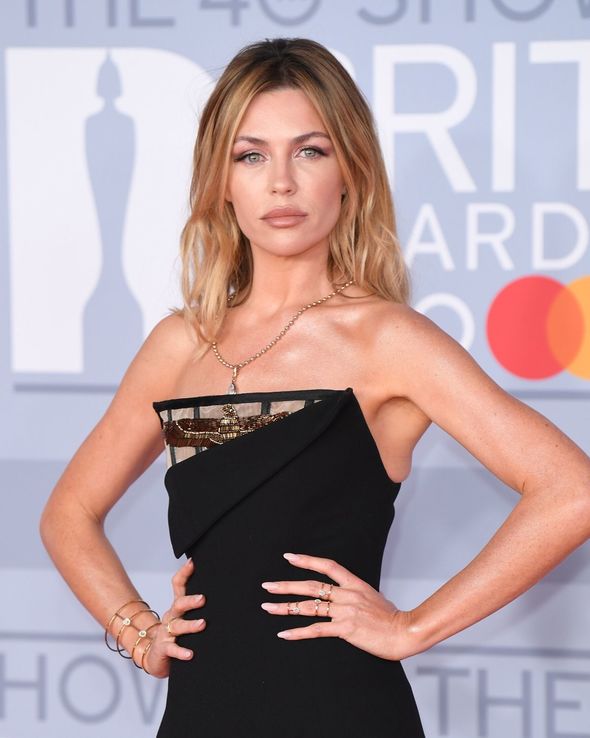 “I don’t know if we planned for four [children] but it’s amazing, I love it! [To have] two boys and two girls, I feel blessed.

“Being able to take them to school now, pick them up and being hands on.”

He later spoke of how he wishes his sons would follow in his in football footsteps.

Peter explained: “The boys are really young, the girls just aren’t interested in football at all, other sports yeah but not football so much.

DONT MISS
Peter Crouch Save Our Summer release date: When is the new show on TV? [INSIGHT]
Running podcasts: Best podcasts to listen to when running  [EXPLAINER]
Why Chelsea ace Tammy Abraham will be ‘licking his lips’ over Ziyech [INSIGHT]

‘I’d love to get the boys into it. I’ll take them to games and definitely, they’ll be picking up a golf club and they’ll be playing tennis, as long as they want to.”

Talking to You.co.uk last year, Abbey spoke about how she feels blessed to have four children.

Abbey said: “You know, I do feel very blessed to have a fourth baby, and I do think it’s a gift.

“I was so ill with Johnny, I couldn’t get out of bed. I was in hospital twice on a drip.” 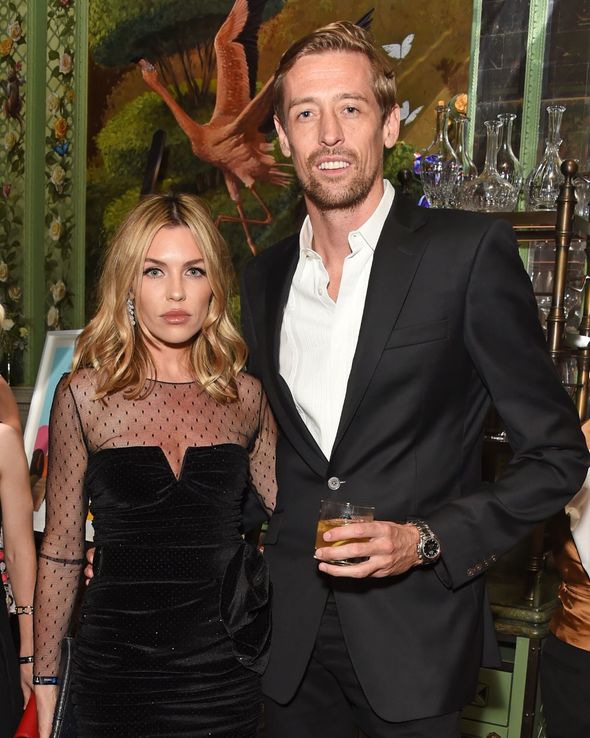 It seems their eldest daughter Sophia has shown an interest in sports.

Abbey spoke of how she plays hockey and has a flair for swimming.

Abbey went on to joke: “She’s turned into Vicky Pollard. She wants the scrunchie on top of her head, hairspray, gelled back, and she wants to wear Nike or Adidas head to toe.”

Peter Crouch: Save Our Summer is on BBC One tonight at 9.15pm