Good Morning Britain host Piers Morgan, 55, has heavily criticised Steve Coogan, 54, after it was reported that he has furloughed his gardener and housekeeper. According to The Sun, Steve has left the taxpayer to cover 80 per cent of his house staff’s wages at his £4 million country mansion.

The presenter addressed the situation on the ITV show this morning and branded the Alan Partridge star “worse than Victoria Beckham”.

Piers said: “He’s the great man of the people… the man who said, ‘I don’t get anything for free, I pay for everything’, yet he’s furloughing the gardener and housekeeper. Two people he’s furloughing.”

The star then fumed: “This is stinking hypocrisy from Coogan.”

However, Steve spoke out against the reports in a statement to the publication, saying: “This non-story has more to do with my legal actions against the publishers of The Sun and campaign for press reform than anything else.” 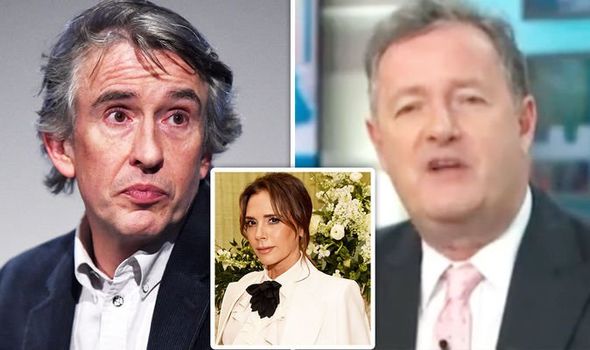 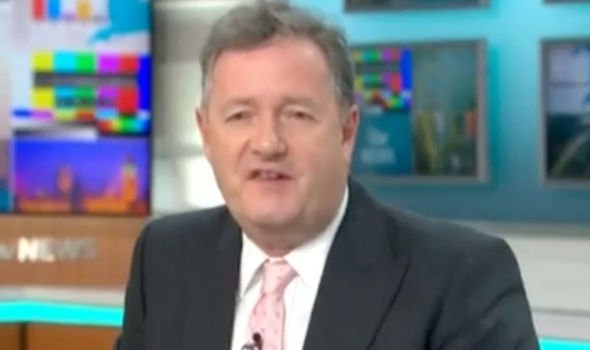 Piers read the actor’s comments on GMB and continued: “I think what we need is Steve Coogan reform.

“And to instil in him what being a good socialist boy actually means.”

Piers went on to declare he has been “doing the right thing” during the coronavirus pandemic by paying his staff rather than relying on the government’s furlough scheme.

He added: “I pay mine (staff), it’s called doing the right thing. 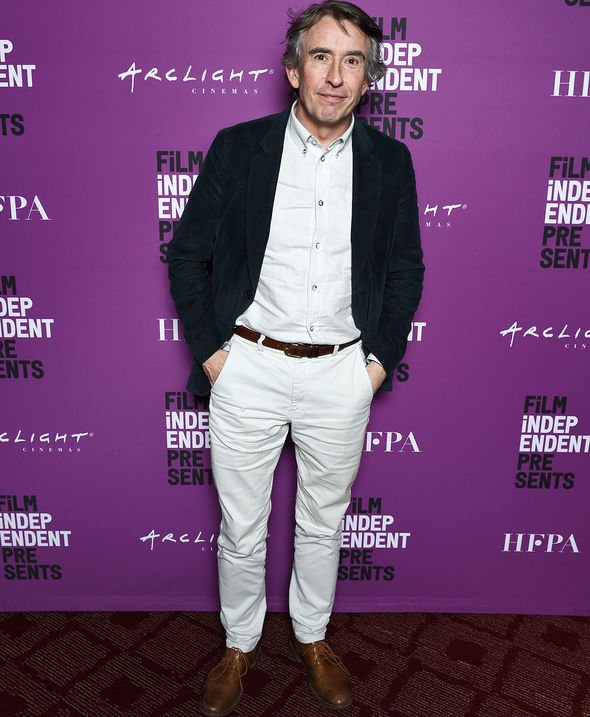 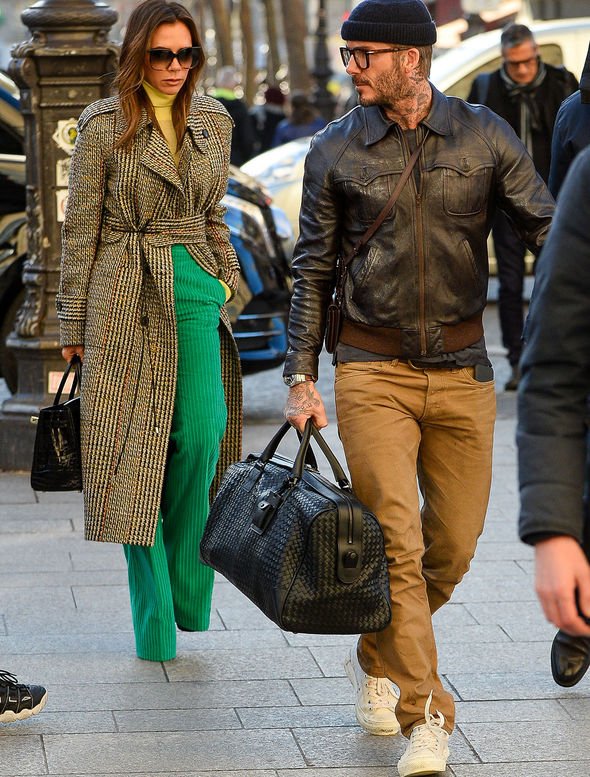 “This now wins the Victoria Beckham award for tone deafness when you use government money to pay the staff.”

Express.co.uk has contacted representatives for Steve Coogan for comment.

Piers’ comparisons between Steve and Victoria come after the former Spice Girls singer faced backlash from the public after she decided to use the furlough scheme for employees at her fashion label.

It was confirmed that 30 of Victoria Beckham Limited’s staff workers were placed on furlough, despite the fashion designer having a family net worth of £769 million with her husband David Beckham.

After being criticised for the move, Victoria’s company pledged to reverse the decision and a spokesperson at Victoria Beckham Ltd told Express.co.uk earlier this month: “Victoria Beckham Ltd has been working hard to protect its people and, while adjusting to the impact of COVID-19 and the government lockdown, our decision to furlough a small number of our staff seemed the most appropriate option in keeping with many other businesses.

“The situation is dynamic, and, with the support of our shareholders, we now believe we can navigate through this crisis without drawing from the government furlough scheme.

“Our application was made in the best interests of trying to protect our staff, and that is still our absolute focus. We are doing everything we can to ensure we can achieve that without using government assistance.”

Steve’s two members of staff worked full-time at his estate in the South of England before the COVID-19 lockdown.

Tory MP Andrew Bridgen said last night: “The furlough scheme is to protect businesses that are suspended and can’t operate during the coronavirus pandemic.

“It’d be difficult to see how Steve Coogan’s earning potential has been diminished. The grass is still growing in his back garden and his house still needs cleaning.”

A source reportedly told The Sun “The workers are gutted they can’t make it in because of the coronavirus situation. It was established it wouldn’t be possible to continue working with the social distancing measures in place.

“So Coogan took advantage of the furlough scheme while they’re unable to come in.”

New government guidance issued last week stated in-house workers including cleaners and gardeners should go back to work, but must social distance where possible.