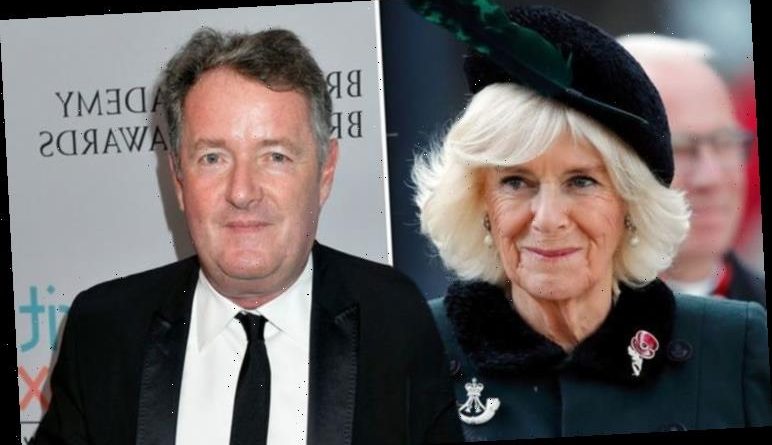 Good Morning Britain host Piers Morgan, 55, released his latest book Wake Up in October last year. The journalist has now revealed the reaction he has received from the Duchess of Cornwall and York. He said of his book: “The biggest threat to our freedom in the 21st century isn’t coronavirus but hysterically woke liberals trying to kill democracy by suppressing free speech.”

Piers also tweeted: “’Woke’ means being constantly, self-righteously certain that your ultra-liberal, virtue-signalling opinion is not only always right but anyone who disagrees is an idiot. You know the type.”

He added of his book: “It’s time we get back to common sense. It’s time to cancel culture.

“It’s time to Wake Up. If, like me, you’re sick and tired of being told how to think, speak, eat and behave, then this book is for you.”

Writing in his latest column, the presenter said he had received letters from the Duchess of York Sarah Ferguson and the Duchess of Cornwall Camilla about his book. 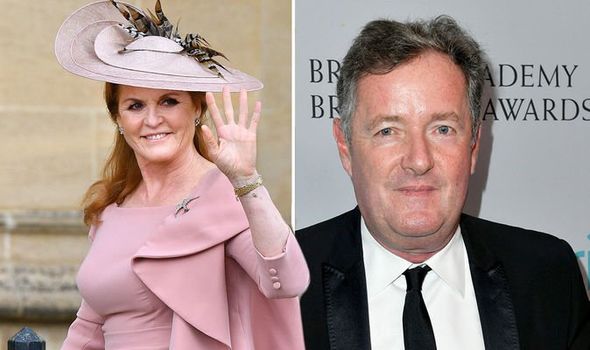 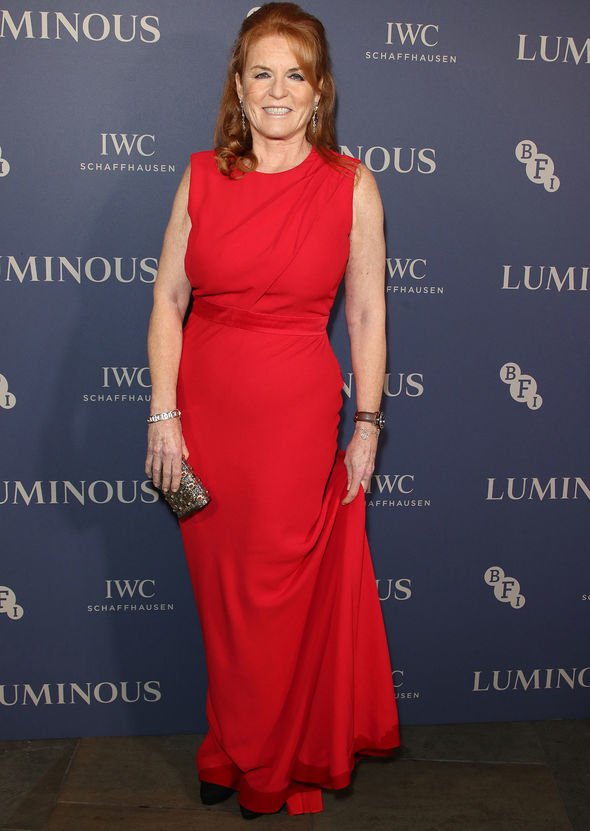 Addressing his letter from Sarah, he said the royal told him she found his book “entertaining and engaging”.

The royal went on to say Piers makes “strong arguments” in his novel, adding: “Changing hears and minds is more effective than cancelling opposition.

“However, you hit the nail on the head… our eyes are open and we must NEVER close them again.”

Piers said Sarah also loved his quote: “The biggest threat to our freedom in the 21st Century isn’t so much coronavirus but hysterically woke liberals trying to kill the democracy of free speech.” 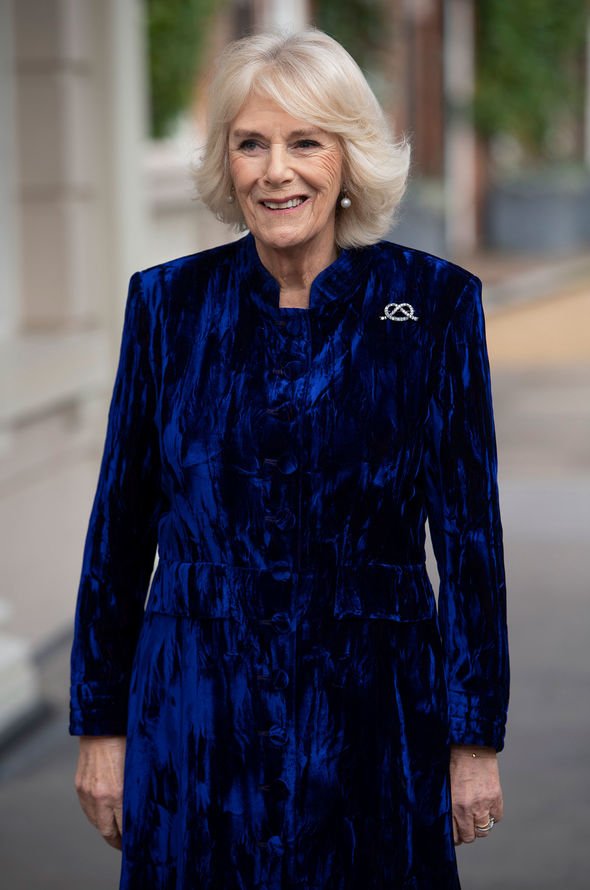 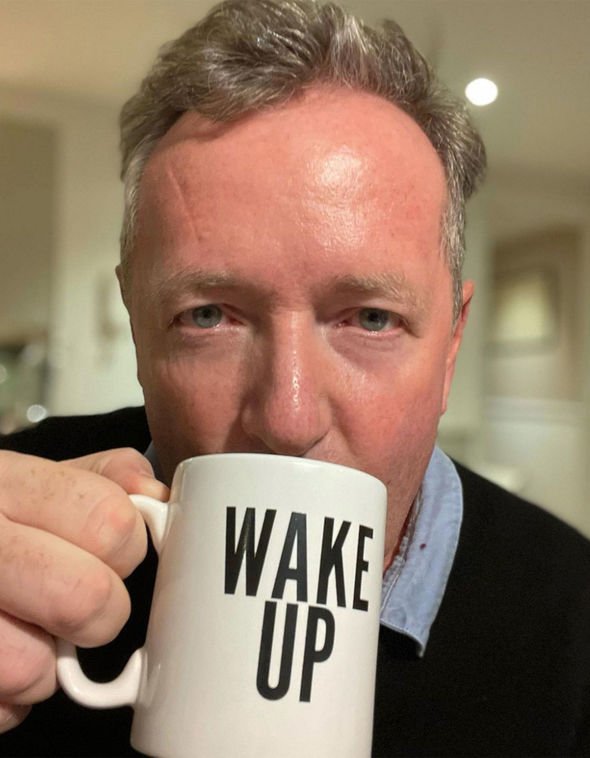 The father-of-four went on to say he received a second letter from Camilla following her recent book club launch on Instagram.

He added in his Daily Mail column: “She had requested a copy of my book and wrote to thank me for sending it, saying, ‘I shall look forward to reading it in this lockdown world we all find ourselves living in’.

“I’ve since been informed that Her Royal Highness is finding it ‘very funny’.”

Piers took to Twitter earlier this month to reveal his book was outselling Barack Obama’s book in the Amazon Top 100 chart.

After his book climbed the chart, the former Daily Mirror newspaper editor queried why there had been a price change.

He said in October: “Yesterday, my new book was selling for £10 on Amazon. Today, after it flew up their charts (No1 in 3 of them) it’s suddenly been increased to £14.99.

“What’s going on @AmazonUK? Anyway, it’s published next Thursday & will be available in all good bookshops & supermarkets!”

The retailer apologised for the issue, adding: “We’re continuously working to provide the best possible prices and prices do change from time to time.”

Piers’ latest admission comes in the same week he paid tribute to his “hero” Larry King.

Alongside a picture of the pair, he wrote on Twitter: “Larry King was a hero of mine until we fell out after I replaced him at CNN & he said my show was ‘like watching your mother-in-law go over a cliff in your new Bentley.’

“(He married 8 times so a mother-in-law expert) But he was a brilliant broadcaster & masterful TV interviewer.”

Good Morning Britain continues tomorrow at 6am on ITV.