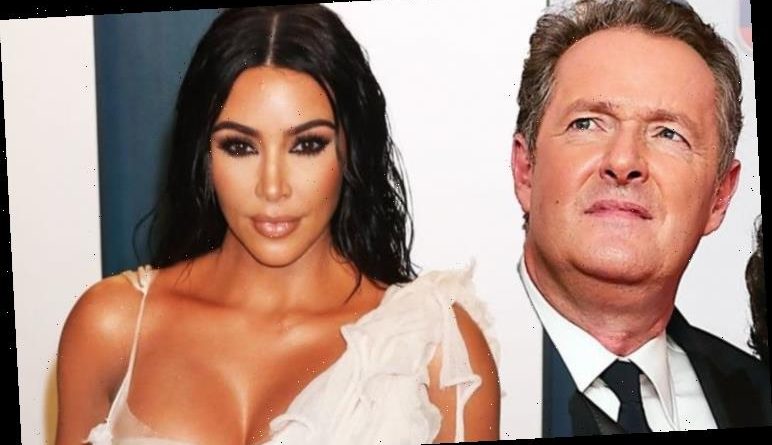 Outspoken Good Morning Britain presenter, Piers Morgan, 55, has been slammed by fans after he was accused of “body-shaming” the reality-mogul, as well as sisters Kylie and Kendall Jenner on Twitter. Piers reignited his long running feud with the Keeping Up With The Kardashian’s star just days after Kim gave her 204,000,000 Instagram followers a behind the scenes peek into the filming for her new SKIMS range.

If I were Kim & Kylie, I’d stop being photographed with Kendall

Piers landed himself in hot water with both his followers and Kardashian fans after posting a picture that Kim had originally shared on her Instagram.

The GMB presenter wrote: “If I were Kim & Kylie, I’d stop being photographed with Kendall,” followed by a hand pointing down at the picture.

The image featured the three sisters wearing hot pink bikinis and showed Kendal kneeling while Kim and Kylie stand behind the crouched model as they showed off Kim’s new SKIMS range for Valentine’s day. 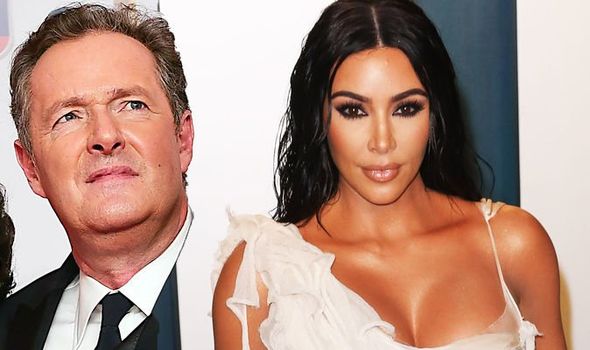 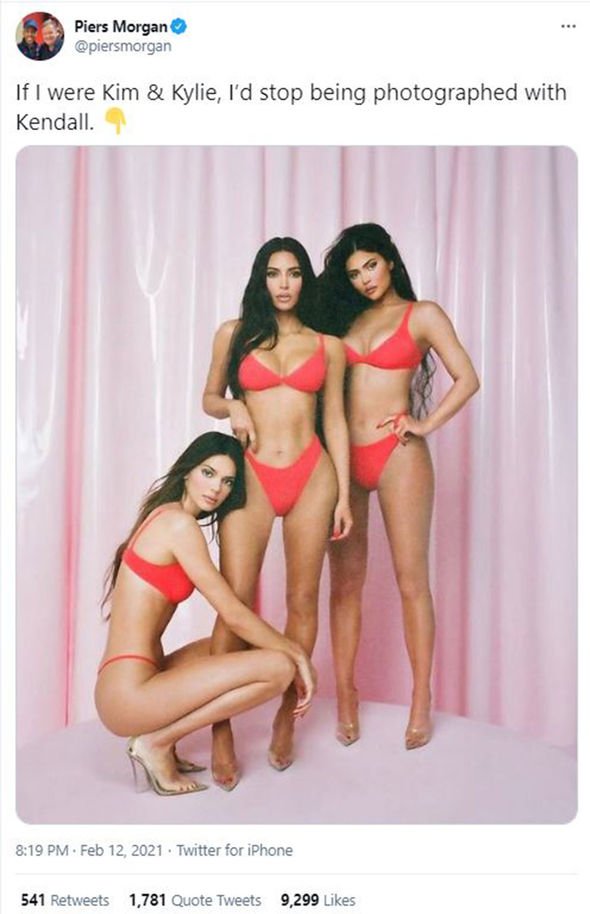 However, fans were quick to hit out at Piers for his questionable Tweet, accusing him for “body-shaming” the three sisters just days after he slammed trolls on his self-titled series Life Stories.

For the first episode of his 2021 series, the broadcaster sat down with TOWIE star Gemma Collins, 40, where he addressed the vicious trolling she had been subjected to during her time in the spotlight.

In the clip from Life Stories, Piers said: “We’ve found some of these messages, ‘please leave TOWIE and die, you hurt my eyes when you come on TV, please just die you waste of oxygen, you’re just a fat attention-seeing B’ and so on. 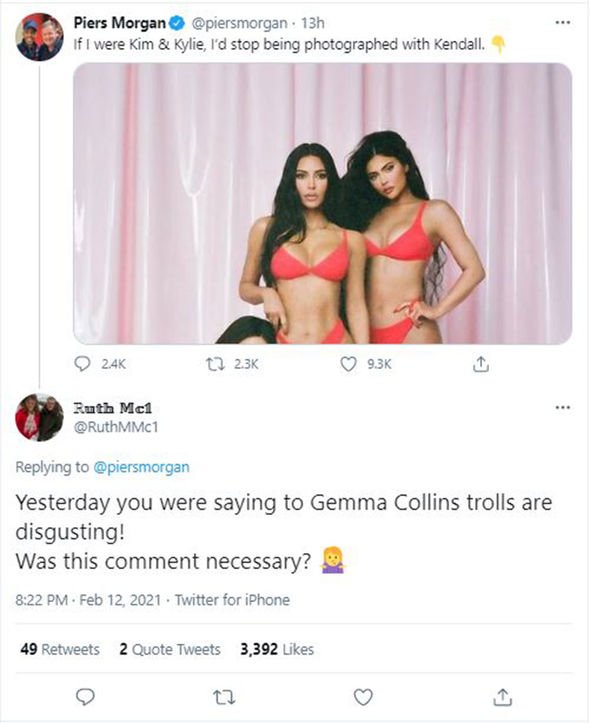 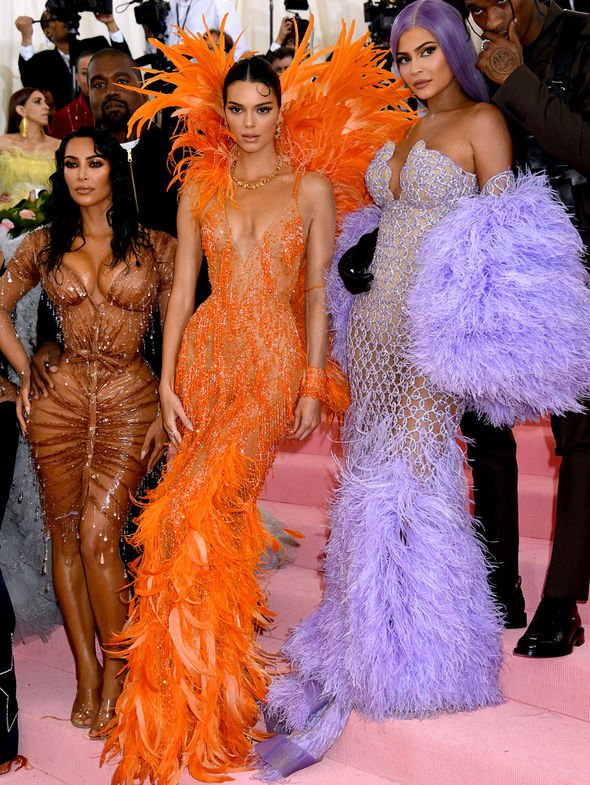 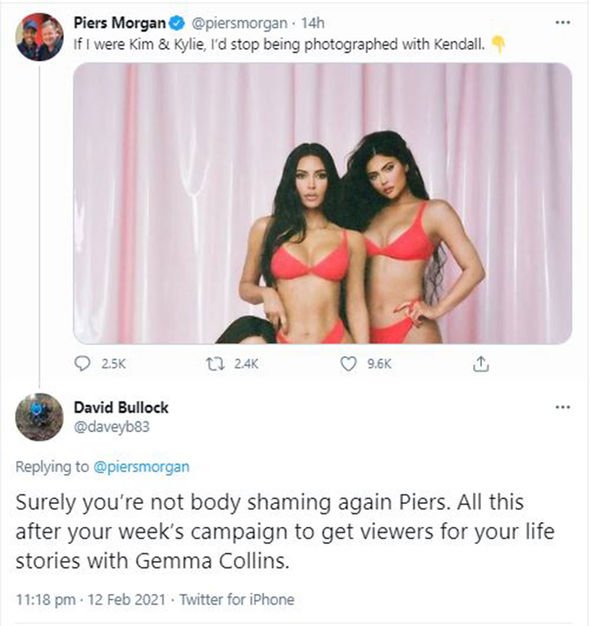 Gemma replied: “It was so embarrassing once, I was taking my mum for lunch, a van pulled up and they started abusing me.

“It wasn’t for me, I felt so hurt that that happened in front of my mum.”

Piers asked: “What were they saying?” before he was left visibly stunned by his guest’s response.

One follower commented on Piers’ Tweet saying: “Yesterday you were saying to Gemma Collins trolls are disgusting!

However she later confirmed that the TV personality had blocked her after her question.

She commented: “Truth hurts some!!!” along with a screenshot confirming the star had revoked her access to his account.

Another commented on the post: “Surely you’re not body shaming again Piers.

“All this after your week’s campaign to get viewers for your life stories with Gemma Collins.”

However, fans of the reality star also echoed Piers’ sentiment. 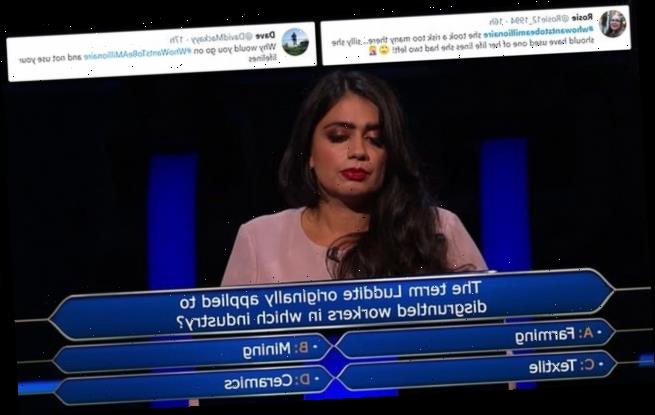 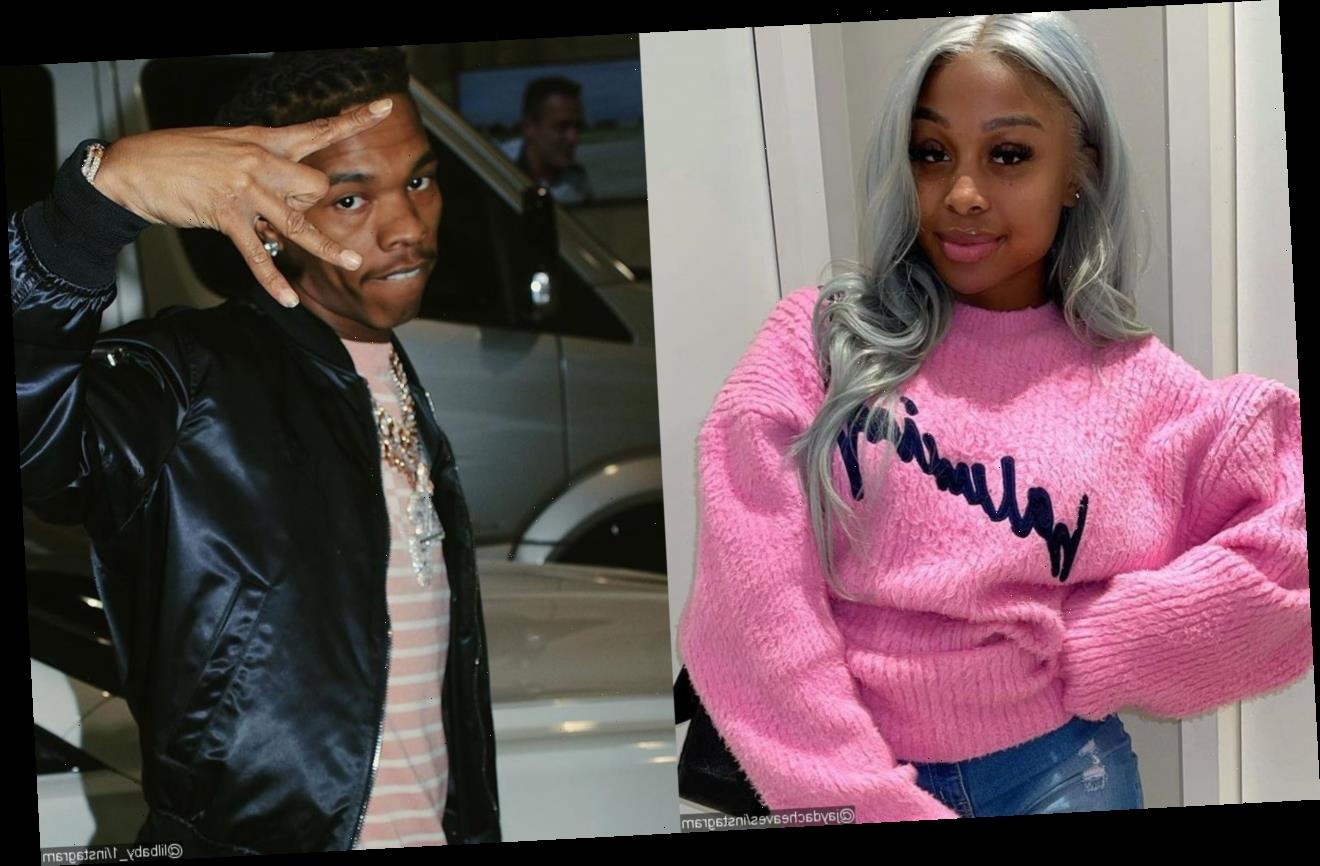 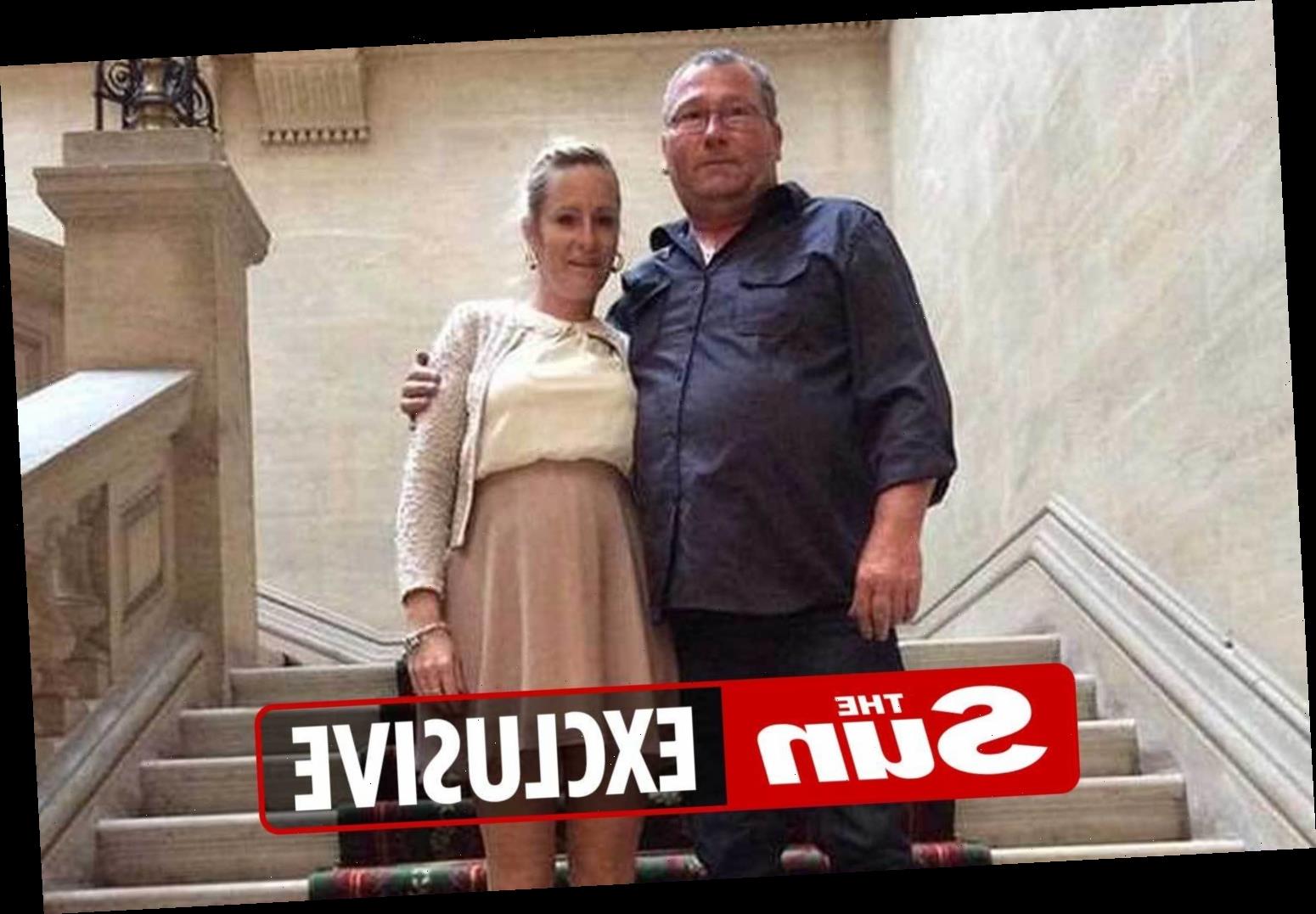