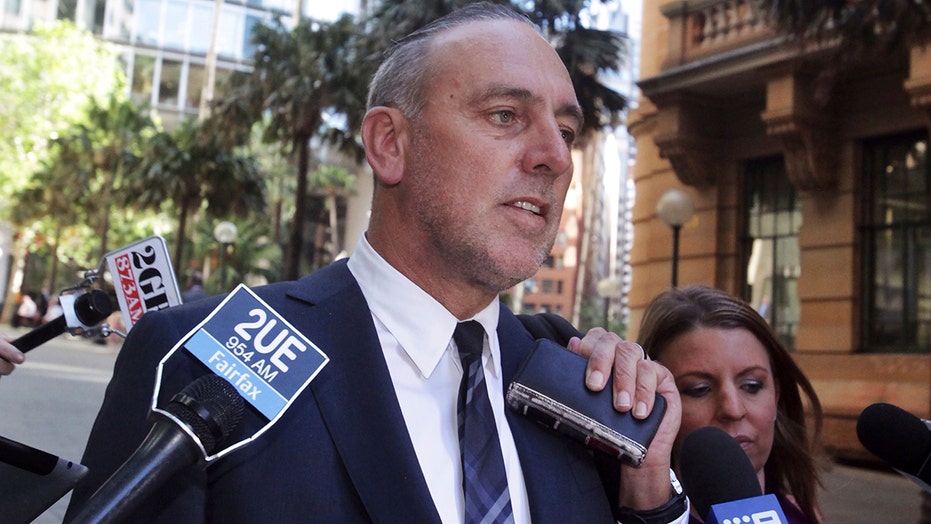 Detectives served Houston’s lawyers on Thursday with a notice for him to appear in a Sydney court on Oct. 5 for allegedly concealing a serious indictable offense, police said.

“Police will allege in court the man (Houston) knew information relating to the sexual abuse of a young male in the 1970s and failed to bring that information to the attention of police,” police said.

Houston, 67, suggested the charges related to allegations that his preacher father, Frank Houston, had abused a boy over several years in the 1970s. 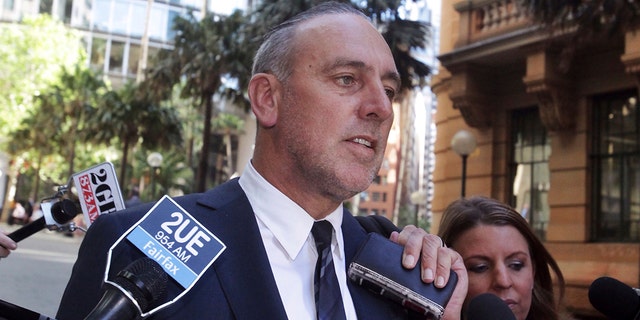 “These charges have come as a shock to me given how transparent I’ve always been about this matter,” Houston said. “I vehemently profess my innocence and will defend these charges, and I welcome the opportunity to set the record straight.”

Hillsong said in a statement the church was disappointed that Houston had been charged and asked that he be afforded the presumption of innocence and due process.

A government inquiry into institutional responses to allegations of child sex abuse found in 2015 that Houston did not tell police that his father was a child sex abuser.

The inquiry found that Houston became aware of allegations against his father in 1999 and allowed him to retire quietly rather than report him to police. His father confessed to the abuse before he died in 2004 at age 82.

There was media speculation that the inquiry’s findings and the ensuing police investigation were reasons why the White House rejected a request by Australia’s Pentecostal prime minister, Scott Morrison, that Houston be invited to a 2019 state dinner hosted by then-President Donald Trump.

Morrison confirmed that he had wanted Houston, whom he’d known “for a long time,” included on the invitation list. Morrison said he didn’t know why Houston wasn’t invited.

Houston has been based in the United States in recent months, preached at a service in Mexico last month and delivered a livestreamed sermon from California on Sunday, Australian Broadcasting Corp. reported.