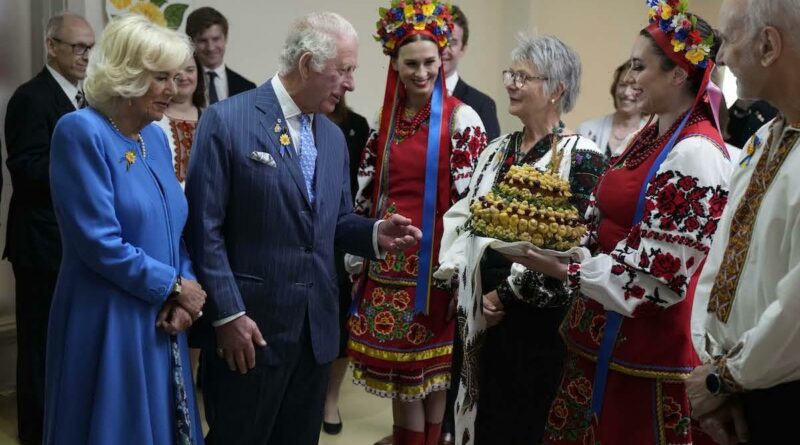 It was a beautiful, sunny day in the Canadian capital of Ottawa when Prince Charles and Duchess Camilla touched down for the second day of a three-day tour of the country.

The couple's day began with the Duke of Cornwall receiving a very special award from Governor General Mary May Simon!

The future King was invested as an extraordinary commander in the Order of Military Merit. This is his ninth honorary appointment in the Canadian Armed Forces. He also holds three honorary ranks in our military. Mary was joined by her husband, Whit Fraser.

Keep reading to see the best photos from the Cornwalls' second day in Canada!

WATCH: Looking back at the Queen's 2012 visit to Canada

Following the meeting at Rideau Hall, the couple headed over to the National War Memorial near Parliament Hill for a wreath-laying ceremony.

Camilla looked lovely and vibrant in a blue dress, which she paired with cream heels.

A huge crowd of people had gathered on Elgin Street next to the National War Memorial to catch a glimpse of the royal pair. Charles waded right in to say hello to many of the well-wishers.

From there, the Duke and Duchess of Cornwall travelled to the Assumption of the Blessed Virgin, a Ukrainian Orthodox cathedral in the capital.

Charles was keen to speak to those who had gathered to meet them. Canada is home to the third-largest community of Ukrainians in the world, after Ukraine itself and Russia.

Inside the cathedral, Charles and Camilla were presented with bread and salt, which is an ancient Ukrainian greeting tradition.

They also took part in a service.

RELATED: How to talk to your kids about the Ukraine-Russia conflict

The Prince of Wales has long been an advocate of organic farming and support for farmers – and a big lover of artisanal cheeses, especially! So he must have been thrilled by the next stop at Ottawa's ByWard market.

RELATED: The big changes at Charles's farm near his country home

The iconic neighbourhood is known for its local vendors, and for its vibrant pub scene frequented by university students in the evening hours. 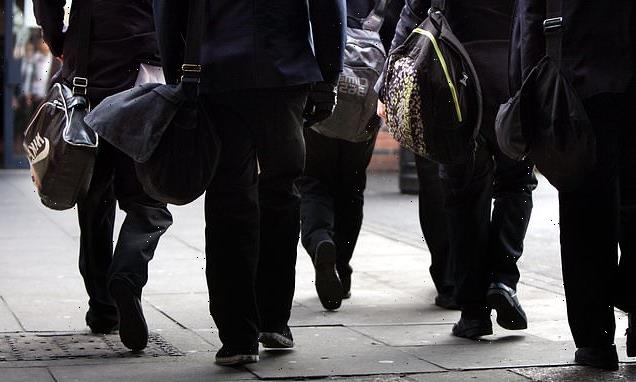