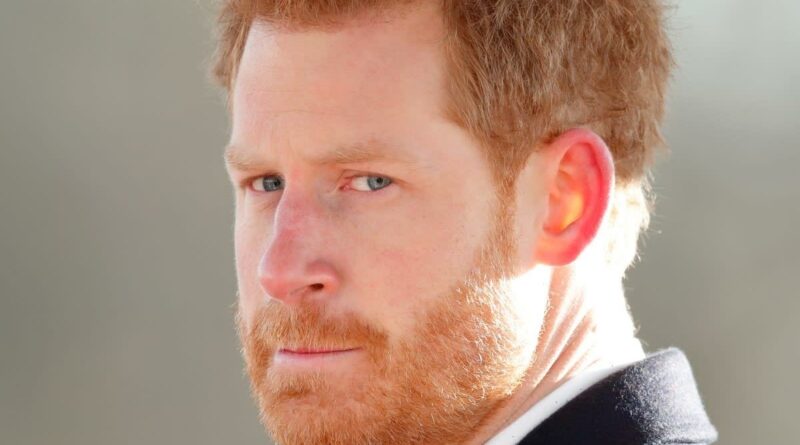 As 2022 draws to a close, we can’t deny that Prince Harry and Meghan Markle have had a tumultuous year, as you can see in our video below. But judging by the stars, and according to Harry’s mother Princess Diana‘s much-trusted astrologer Debbie Frank, 2023 is not going to get any calmer.

According to Debbie, the shockwaves that have been coming from the couple’s new lives and roles in Los Angeles will continue to be felt way into 2023 – with the publication of Harry’s book Spare being a particularly relevant and important moment for him. 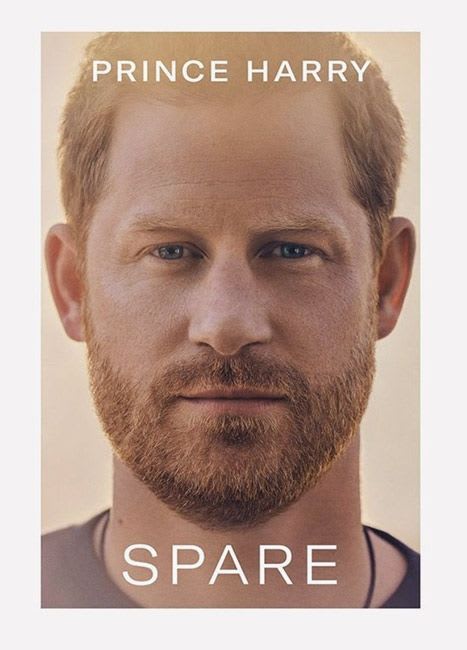 “Prince Harry’s stars are lining up in a rollercoaster formation for him through 2023,” Debbie warns. “The rebel planet Uranus is sitting uncomfortably on the most personal angle of his chart and his Moon, signifying further upsets with family, surprise moves and severance with his old life.

DID YOU KNOW? 11 books written by the royals

“Harry’s personal world looks far from settled and stable and he’s prepared to make the final cut with his roots,” Debbie explains. “His restlessness is hard to contain, triggering a desire to move home and to continually re-invent himself as independent from the royals.

WATCH: Harry and Meghan’s year has been full of drama

“As much as he is the one triggering shock-waves he is also receiving a wake-up call from those around him. In this cosmic climate his life feels electrically charged and full of change.”

As the world gears up for the publication of his book in January, Debbie is concerned that it might be a difficult time for the dad of two. “The timing of the publication in January is a very sensitive period which could generate a backlash,” she cautions, although the period that follows may offer Harry some much-desired clarity. 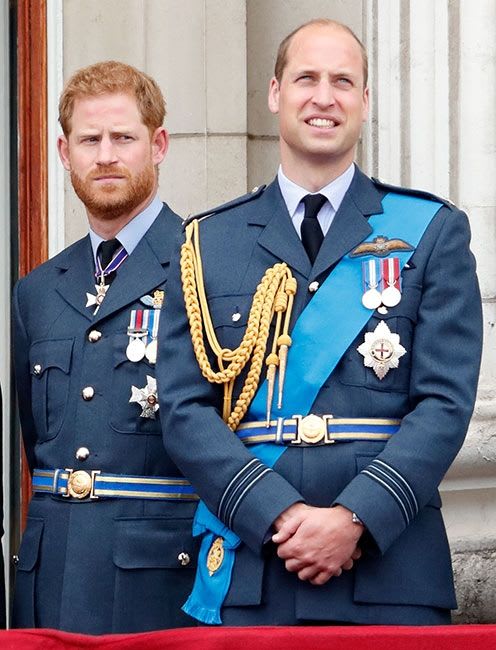 It looks like 2023 will continue be tumultuous for Harry

“Harry has lived through a long period of grief and confusion with clouded perception and after the first week in January the veil is lifted,” she explains. And of course Harry’s father King Charles’ coronation is also in the calendar for early next year. Unsurprisingly, this is likely to have a big effect on the younger prince.

“The eclipsed Full Moon around the time of the coronation spells out his place in the order of things,” says Debbie. “He will need to move on. New directions beckon from June onwards which he could use to give him a new dimension and crucially make a positive difference to the world.”

HELLO!’s selection is editorial and independently chosen – we only feature items our editors love and approve of. HELLO! may collect a share of sales or other compensation from the links on this page. To find out more visit our FAQ page.