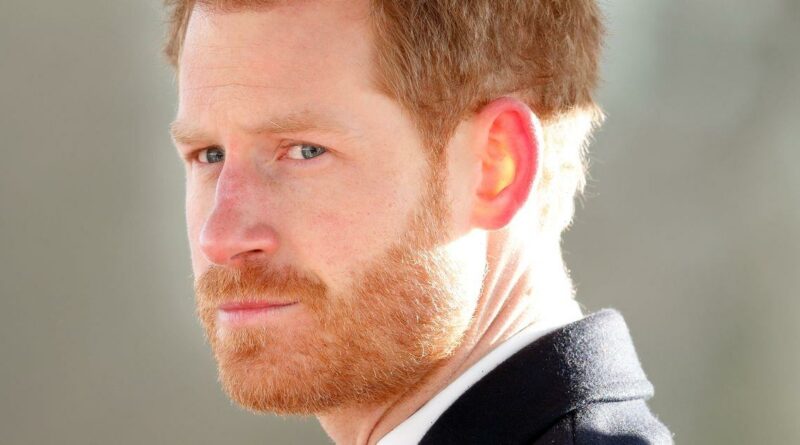 Prince Harryis apparently “insisting” that his memoir is published in November, according to one royal biographer.

The Duke of Sussex’shighly-anticipated book had been scheduled for release later this year, but many royal fans have begun speculating that following the death ofQueen Elizabeth IIthe book’s release may be rescheduled.

However, Royal author Tom Bower, claims that this will not be the case as the Duke is insisting that the launch should go ahead as planned.

The biographer even suggested that Harry could take legal action against his publishers if his memoirs are not published as scheduled.

On the show, Bower said: “I’m told tonight that Harry is insisting that his book is published in November; it’s astonishing.

“Apparently the publishers are not too certain, but he says if they don’t publish it’s a breach of contract, that’s what I’m told.”

Bower’s book Revenge: Meghan, Harry and the War Between the Windsors , has proved somewhat controversial following its publication, with accusations of inaccuracies by those quoted within its pages.

One interviewee, Vanity Fair Journalist Sam Kashner, wrote in the letters section ofThe Times of Londonthat the book didn’t convey the "admiration and respect" he feels toward Meghan.

The Duchess of Sussex haspaused the release of her podcast Archetypesduring the period of mourning for the Queen.

A message on the podcast’s Spotify page reads: “New episodes of Archetypes will be paused during the official mourning period for Her Majesty The Queen Elizabeth II.”

Prince Harry has released an emotional statement following the death of his grandmother.

He wrote: “In celebrating the life of my grandmother, Her Majesty The Queen – and in mourning her loss – we are all reminded of the guiding compass she was to so many in her commitment to service and duty.

“She was globally admired and respected. Her unwavering grace and dignity remained true throughout her life and now her everlasting legacy.

“Let us echo the words she spoke after the passing of her husband, Prince Philip, words which can bring comfort to all of us now: ‘Life, of course, consists of final partings as well as first meetings.’

“Granny, while this final parting brings us great sadness, I am forever grateful for all of our first meetings – from my earliest childhood memories with you, to meeting you for the first time as my Commander-in-Chief, to the first moment you met my darling wife and hugged your beloved great-grandchildren.

“I cherish these times shared with you, and the many other special moments in between. You are already sorely missed, not just by us, but by the world over. And as it comes to first meetings, we now honour my father in his new role as King Charles III.

“We, too, smile knowing that you and grandpa are reunited now, and both together in peace.”