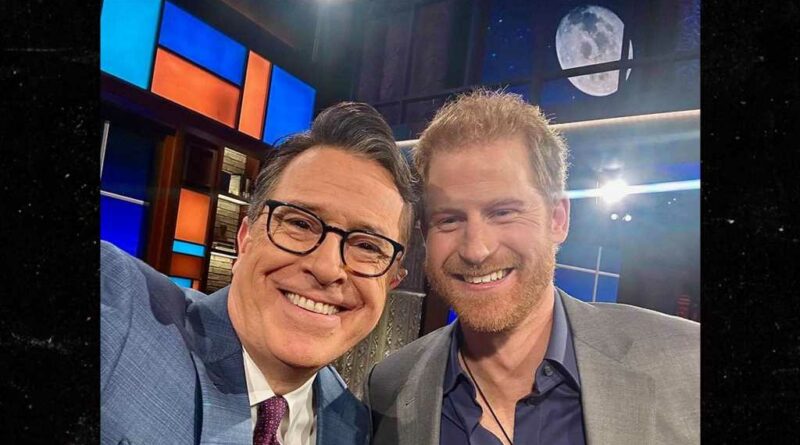 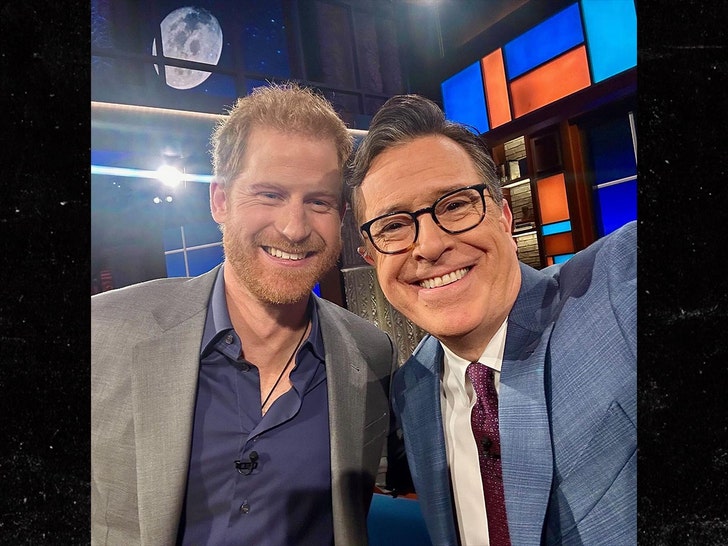 Prince Harry left some fans fuming after they went to see his much-anticipated Tuesday appearance on ‘The Late Show’ … but got nothing.

The Duke of Sussex was supposed to sit down with host Stephen Colbert before a live studio audience, the Daily Mail reported. But, Colbert told the crowd they would NOT get to see the royal in the flesh for security reasons. It was pre-taped with a different live audience.

There was no explanation for the security concerns and Harry was met with major backlash. Interesting, though … Obama was on Colbert’s show in 2016 with a live audience, while he was a sitting President.

A furious fan reportedly barked, “Security issues? Really? It’s not like he’s Prince William or anything – he’s not properly in line to the throne.”

Another fumed, “Who is trying to kill Harry? I’ve been to a lot of these and this has never happened. I’m really surprised.”

Other people summed it up this way, “F*** Prince Harry,” as they exited the Ed Sullivan theater in NYC, where Colbert shoots his show.

One woman, who had traveled from far away, was clearly disappointed, saying it “wasn’t worth waiting an hour in the cold for [Harry]” and “who needs Prince Harry anyway?”

Despite all the drama, Harry’s interview with Colbert was broadcast Tuesday night as part of his media blitz for his just-released memoir, “Spare,” about his life in the monarchy. Among the topics, Harry discussed with Colbert was the death of his mother — Princess Diana — and his tattered relationship with his brother, Prince William. One light moment came when Harry shared a glass of tequila with Colbert.

Harry says the Royals have been trying to torpedo his book with the help of the media. It doesn’t seem the media needs the prompting of the royal fam to form opinions about him — positive or negative.