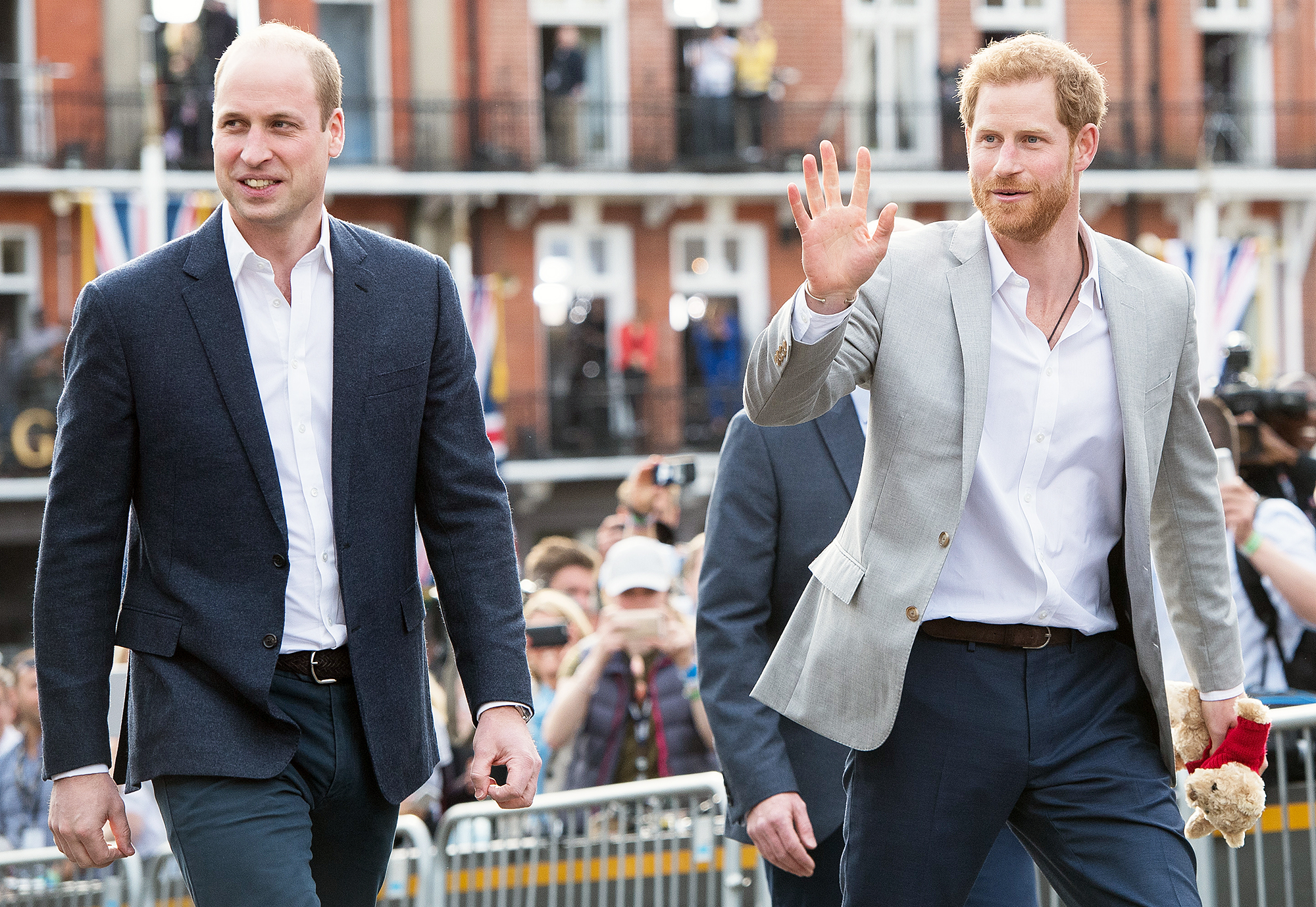 Paving his own path! Prince Harry and Meghan Markle will exchange wedding bands during their Saturday, May 19, nuptials, an act Prince William chose to forego when marrying Duchess Kate in 2011.

According to the Order of Service, Markle, 36, and Harry, 33, will gift each other with rings upon saying “I do.” Although William opted out of the act and does not wear a band, he placed an elegant ring on Kate’s finger during their ceremony.

Prince Harry, who received the title of Duke of Sussex on the morning of his wedding, proposed to the Suits alum in November 2017 with a custom sparkler he designed. “The ring is obviously yellow gold because that’s her favorite and the main stone itself is sourced from Botswana,” Harry told BBC news at the time, noting that the stunning piece features late mother Princess Diana’s diamonds. “The little diamonds on either side are from my mother’s jewelry collection to make sure that she’s with us on this crazy journey together.”

Added the former actress: “It’s so important to me to know that [Diana] is part of this with us.”

The couple are tying the knot at St George’s Chapel in Windsor Castle on May 19 in front of 600 guests. Of that group, 200 of those closest to the pair will join them for an evening reception at Frogmore House, hosted by Prince Charles.

A-list guests, including James Blunt and Idris Elba, have already arrived at the chapel.