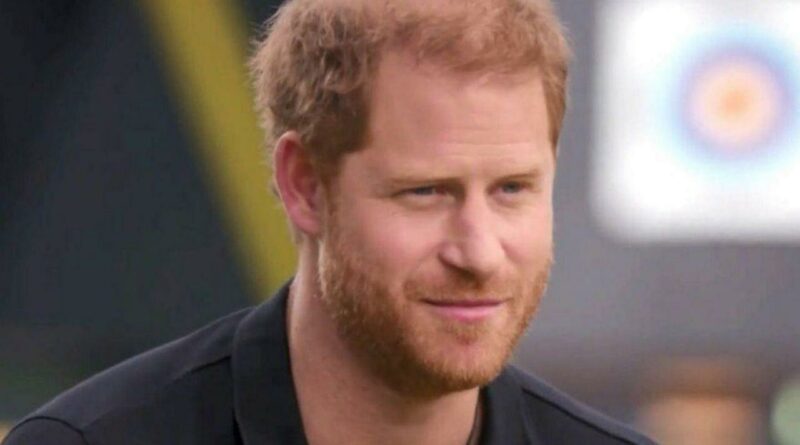 According to Meghan Markle in a candid interview, her husband is happy to travel to any Commonwealth county for their royal tour just to avoid his family.

AceShowbiz -When she was a working member of the royal family, the Duchess of Sussex was constantly told what to wear and say like an actress. The mum-of-two, 41, known as Meghan Markle when she was acting and before she married her husband the Duke of Sussex, said in an interview with The Cut magazine that she agreed to play a role on royal duties and joked she would probably bake for the “crew” while at work.

“I was an actress. My entire job was, ‘Tell me where to stand. Tell me what to say. Tell me how to say it. Tell me what to wear, and I’ll do it.’ And I’ll show up early, and I’ll probably bake something for the crew,” she said about her time as a working member of the royals.

But she claimed others were allowed to carry out their duties on their terms. The Duchess added, “That, for whatever reason, is not something that we were allowed to do, even though several other members of the family do that exact thing.”

When asked why she thought that was by The Cut interviewer Allison P. Davis, Duchess Meghan responded, “Why do you think that is?” She went on to reveal how she and the Duke of Sussex, Prince Harry, 37, were willing to travel to any Commonwealth country to evade the royal family.

Duchess Meghan added in the chat people still seemed to view her as a “princess” despite her stepping down as a senior working royal. She said, “It’s important to be thoughtful about it because, even with the interview, I was conscious of the fact that there are little girls that I meet and they’re just like, ‘Oh my God, it’s a real-life princess.’ “

Duchess Meghan added she and Prince Harry were happy to leave Britain as she felt they were “upsetting the dynamic of the hierarchy… just by existing” before they quit as frontline royals and moved to America.

When the Duchess was asked during the interview whether forgiveness can exist between her and her own family – as she is estranged from loved ones including her father Thomas Markle – as well as members of the royal family, she replied, “I think forgiveness is really important.”

“It takes a lot more energy to not forgive. But it takes a lot of effort to forgive. I’ve really made an active effort, especially knowing that I can say anything.”

The Duchess stressed she has never had to sign any agreement that “restricts me from talking,” adding, “I can talk about my whole experience and make a choice not to.” When interviewer Allison asked the Duchess why she did not talk, she replied, “Still healing.”