Supportive former flame. Prince Harry’s ex-girlfriend Cressida Bonas shared her thoughts about the duke and Duchess Meghan’s step back from the royal family.

“I wouldn’t take a position on that because it would be a headline. Also out of respect,” the actress, 30, told ES Magazine in an interview published on Wednesday, January 15, when asked whether she is sympathetic toward Meghan, 38. “It feels like a long time ago. When it comes up, it feels strange because I’m in a different place.” 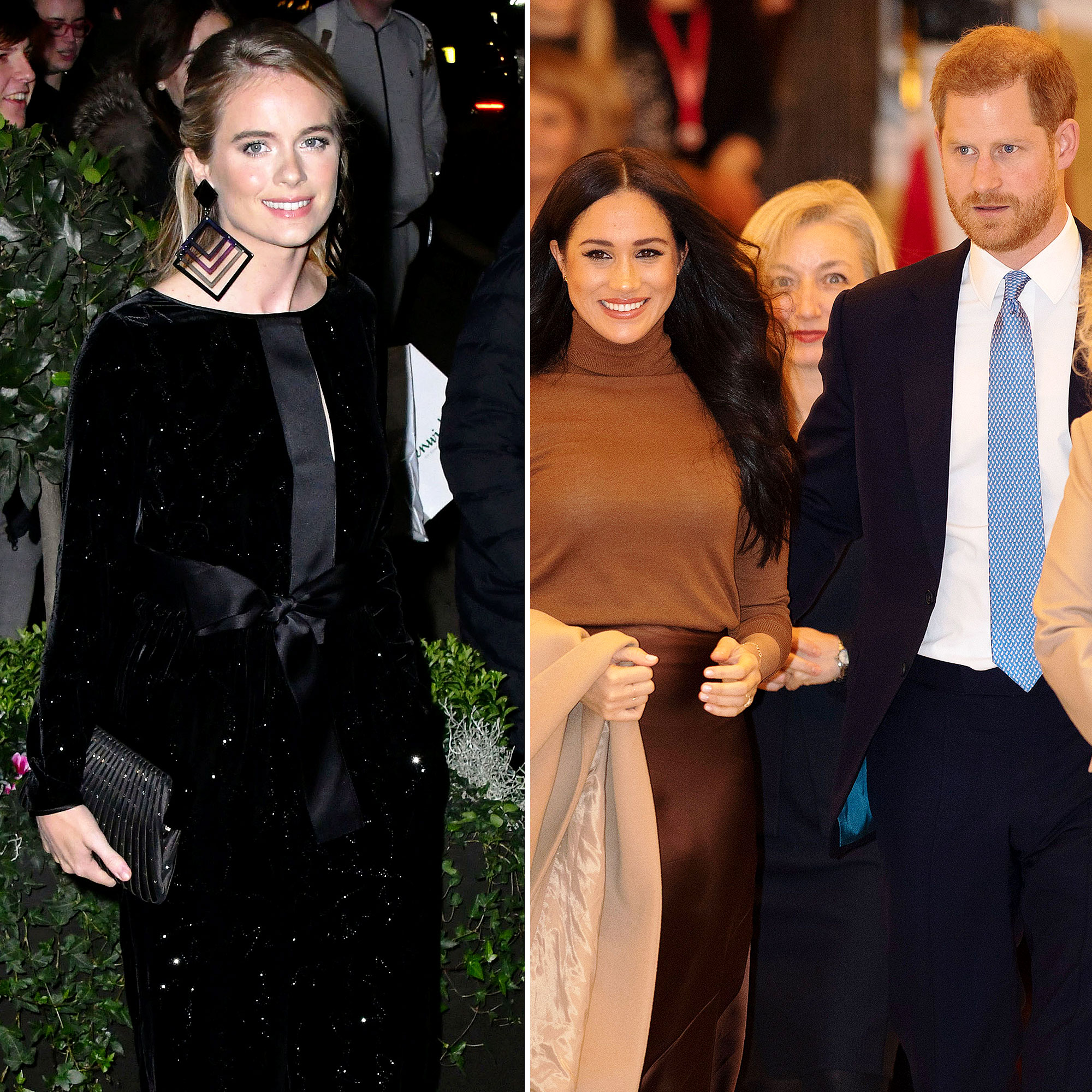 Bonas noted that she is still trying to move on from her romance with Harry, 35. “No one likes to be labelled. The hurdles for me are when I’m trying to do my work and people want to talk about him,” she admitted. “I work very hard and love what I do, but it is still something I have to contend with.”

The model dated the prince from 2012 to 2014 after being introduced by his cousin Princess Eugenie. The exes remain close, as evidenced by her attendance at his May 2018 wedding to Meghan. Bonas announced her engagement to Harry Wentworth-Stanley in August 2019.

The Duke and Duchess of Sussex sparked controversy when they announced on January 8 that they intend to “step back as ‘senior’ members of the Royal Family and work to become financially independent.” The couple, who are parents of 8-month-old son Archie, plan to split time between the U.K. and Canada.

Queen Elizabeth II spoke out regarding the pair’s move on Monday, January 13. “Today my family had very constructive discussions on the future of my grandson and his family,” the 93-year-old monarch said in a statement. “My family and I are entirely supportive of Harry and Meghan’s desire to create a new life as a young family. Although we would have preferred them to remain full-time working Members of the Royal Family, we respect and understand their wish to live a more independent life as a family while remaining a valued part of my family.”

The queen noted that “there is some more work to be done” regarding the “complex matters” at hand. “I have asked for final decisions to be reached in the coming days,” she added.

Meghan, for her part, “knew life as a royal wouldn’t be easy,” according to a source. “But nothing prepared her for the constant criticism and drama and backstabbing that goes on behind palace doors.”

As for Harry, he “wants a fresh start,” another insider told Us Weekly. “He’s desperate to get as far away as he can from all the negativity.”