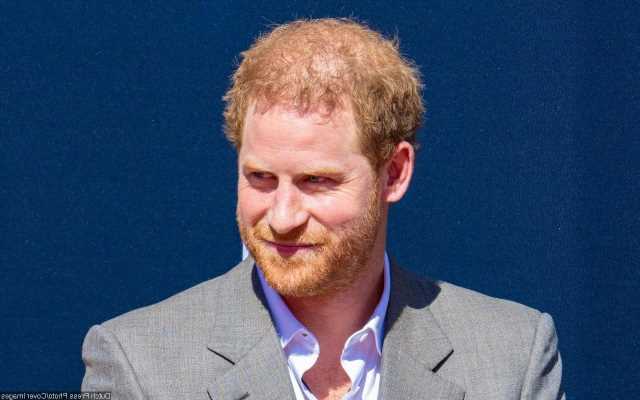 Pulitzer-winning JR Moehringer, who also wrote Andre Agassi’s autobiography, hits back at critics amid claims that the Duke of Sussex’s bombshell memoir is full of ‘inadvertent’ errors.

AceShowbiz -Prince Harry’s ghostwriter has hit back at criticism the royal’s memoir “Spare” is full of inaccuracies. Pulitzer-winning JR Moehringer, 58, who also wrote Andre Agassi‘s autobiography, shared comments online that “inadvertent” errors are common in such books as “the line between memory and fact is blurry.”

The author, reportedly paid $1 million to ghostwrite for Harry, tweeted Harry’s words, “Whatever the cause, my memory is my memory… there’s just as much truth in what I remember and how I remember it as there is in so-called objective facts.” 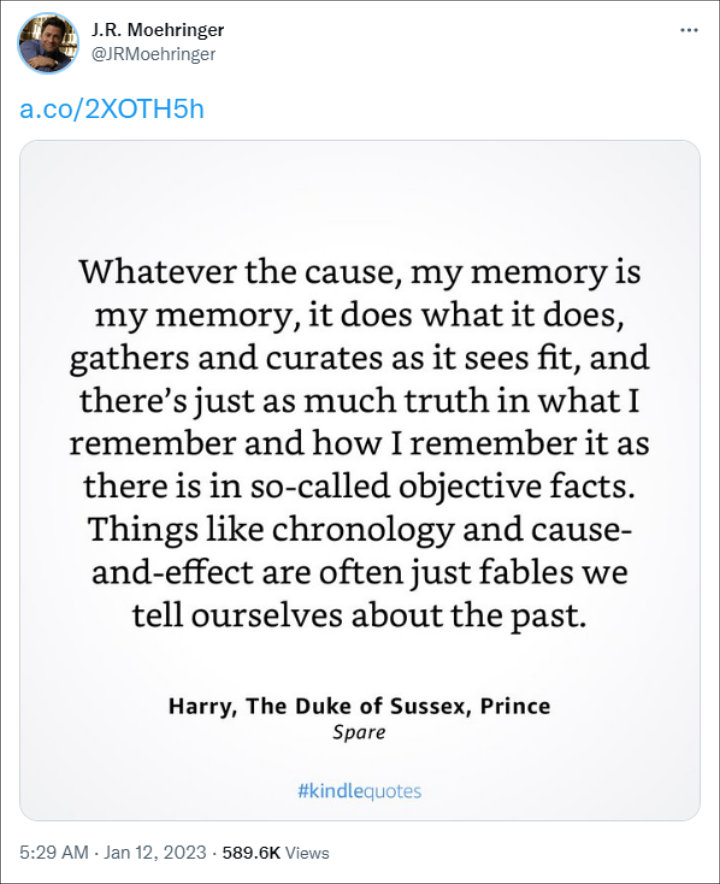 He added a quote from Mary Karr, writer of “The Art of Memoir”, which said, “The line between memory and fact is blurry, between interpretation and fact. There are inadvertent mistakes of those kind out of the wazoo.” 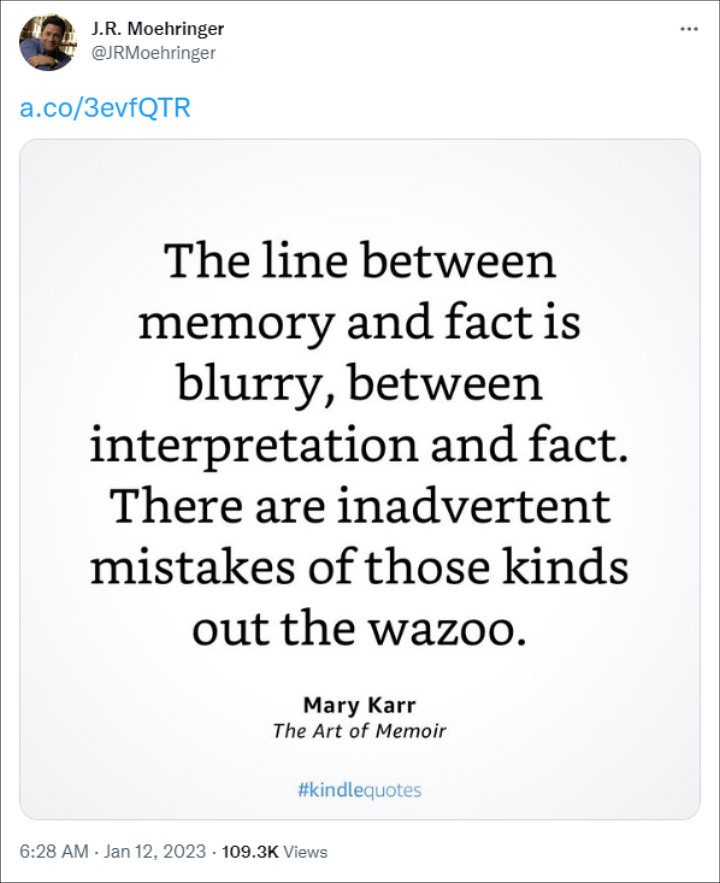 JR Moehringer pointed out the blurry line between fact and memory.

Historical errors Harry has been accused of including in his book include his claim he was descended from King Henry VI. He also said he was given an Xbox before they were made, and stated his wife Meghan Markle, Duchess of Susex’s dad was bought a Mexico-London flight ticket on Air New Zealand, which does not fly the route.

He said about his mum Princess Diana buying him a games console before her death that was given to him after she was killed in a car crash in 1997, “It was an Xbox. I was pleased. I loved video games.”

But Microsoft’s first Xbox was released in 2001. Harry has also been criticised for saying Camilla “suggested to Meg that I become Governor General of Bermuda”, when Bermuda does not have a governor-general. JR also retweeted a commentator, saying, “It’s worth noting that IN THE BOOK when Harry talks about the Xbox (which hadn’t been released yet in 1997) he explicitly states that he has no idea if this particular memory is true and explains that his mother’s death messed with his memories.”

Harry has admitted his memory can be hazy, saying, “Landscape, geography, architecture, that’s how my memory rolls. Dates? Sorry, I’ll need to look them up. Dialogue? I’ll try my best, but make no verbatim claims, especially when it comes to the nineties.”