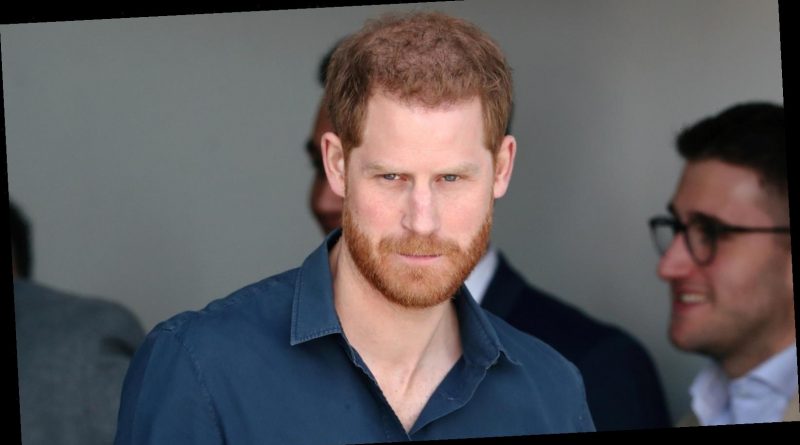 It has been a little over a year since the Duke and Duchess of Sussex formally announced they would be stepping down from royal life. But if you thought Prince Harry and his wife Meghan Markle would be ditching palace life for a quiet existence stateside, think again. As of this writing, the power couple has moved to California, purchased their first home, signed a multi-year deal with Netflix and launched their nonprofit organization, Archewell. Phew! Not bad for a year’s work.

But fallout from the monarchy has made for some challenging times, too. In September 2020, the Sussexes ruffled royal feathers after making a primetime TV appearance in which they spoke out on the 2020 U.S. election. According to People, Buckingham Palace chose to refrain from commenting as “any comments he [Harry] makes are made in a personal capacity.” Then, there was the premiere of The Crown. When Season 4 painted an unflattering portrait of Britain’s first family, they were quick to point the finger at Harry, who “hadn’t spoken out against Netflix,” per CafeMom. Now, Harry is once again raising eyebrows, this time for a Fast Company interview published on Jan. 22, 2021. But what is the controversy about this time?

Some people believe that Prince Harry's comments are ironic

Speaking with Fast Company, Prince Harry tackled topics like family life and Big Tech, blaming the latter for the role they played in spreading misinformation that contributed to the storming of the U.S. Capitol on Jan. 6, 2021. “We have seen time and again what happens when the real-world cost of misinformation is disregarded. …There was a literal attack on democracy in the United States, organized on social media, which is an issue of violent extremism,” Harry told the outlet. He went on to explain that he had first seen the dark of social media when he and Meghan Markle began dating, condemning it as “‘the mothership for all the harassment.”

The former royal then made a plea for tech titans to be motivated by “well-being” versus “financial incentive,” but some pointed to the irony in his statements. After all, Harry and Meghan have been financially profiting ever since quitting the royal family. As Daily Mail noted, the pair “are making millions through podcasts on Spotify and shows on Netflix … [the royal family] would never have allowed them to launch such money-spinning projects.” While Harry’s words are undoubtedly well-intentioned, there appears to be more than one side of the story at play here.