An event he wouldn’t miss for the world! Prince Philip stepped out on Saturday, May 19, to celebrate the wedding of his grandson Prince Harry and Meghan Markle. The outing comes a little over one month after he underwent hip surgery. 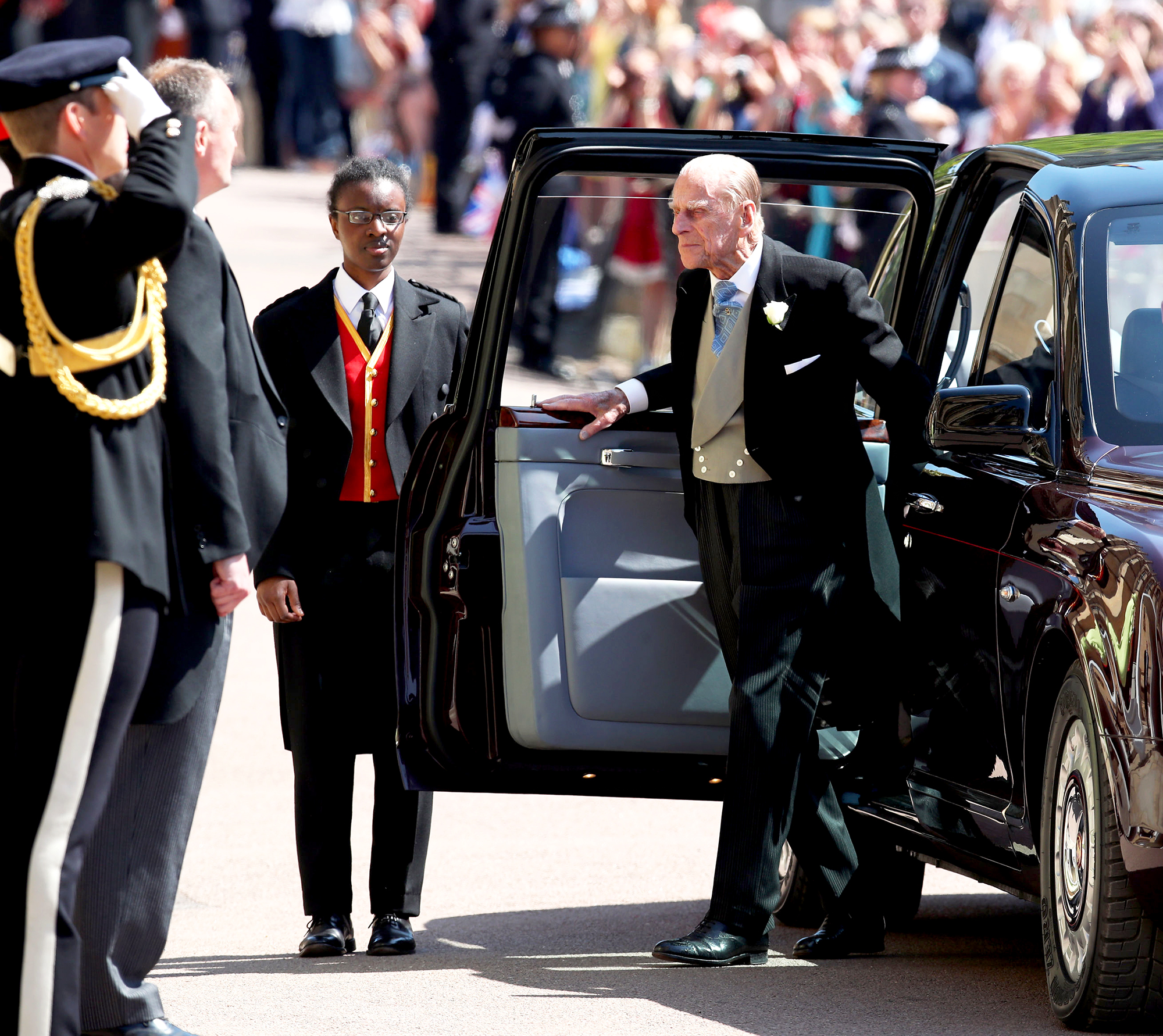 The 96-year-old royal looked to be in good shape as he entered St George’s Chapel at Windsor Castle, accompanying his wife of 70 years, Queen Elizabeth. The Duke sat with the monarch and other members of the royal family to watch his grandson marry Markle. 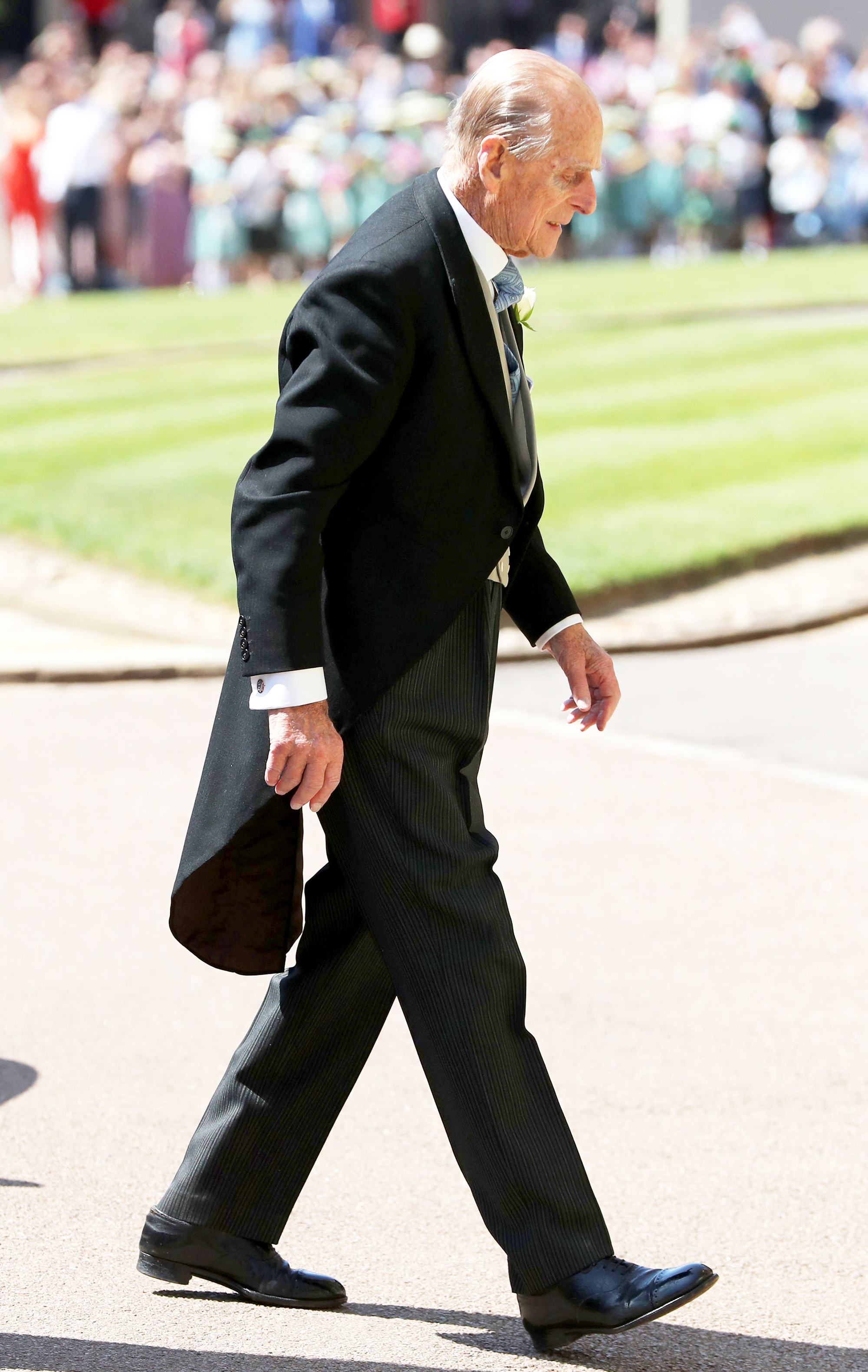 It was unknown after his hip surgery on April 4 if Prince Philip would be well enough to attend the nuptials of Harry, 33, and the 36-year-old Suits alum, however, just one day before the wedding, the Palace confirmed that he would be in attendance.

As previously reported, Philip did not attend an Easter service with his wife at Windsor Castle on April 1, and was hospitalized at King Edward VII Hospital in London for two days after his operation.

Philip also backed out of a Royal Maundy Service at St. George’s Chapel before Easter with a royal source telling Reuters that “the duke was keen to attend but made this decision because he was experiencing some trouble with his hip.”

That same month, the duke did not attend his son Prince Andrew’s appointment as the new Colonel of the Grenadier Guards, however, the Palace declined to comment on his absence at the time.

Harry and Markle announced their engagement in November 2017 after more than a year of dating.