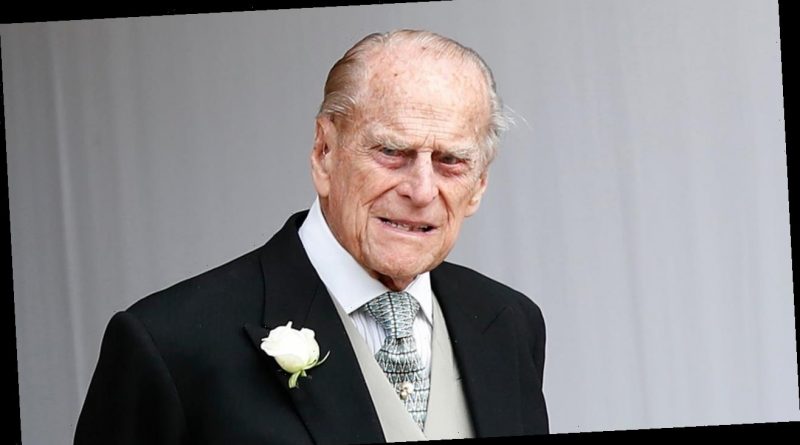 Britain’s Prince Philip left a London hospital on Tuesday after being treated for an infection and undergoing a heart procedure.

Philip, 99, the husband of Queen Elizabeth II, had been hospitalized since being admitted to the private King Edward VII’s Hospital in London on Feb. 16, where he was treated for an infection.

He was later transferred to a specialized cardiac care hospital, St. Bartholomew’s, for a short stay, before returning to King Edward VII’s. 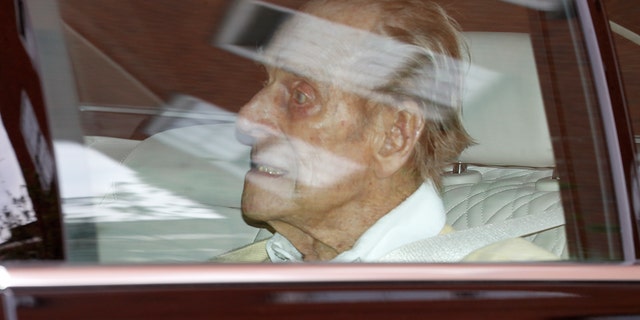 Britain’s Prince Philip leaves the King Edward VII hospital in the back of a car in London, Tuesday, March 16, 2021. The 99-year-old husband of Queen Elizabeth II has been hospitalized after a heart procedure.
(AP Photo/Alastair Grant)

Photographers standing outside the door of the private hospital captured his departure. Buckingham Palace has not yet commented on the matter.

Philip’s illness is not believed to be related to the coronavirus. Both Philip and Elizabeth received COVID-19 vaccinations in January and chose to publicize the matter to encourage others to also take the vaccine.