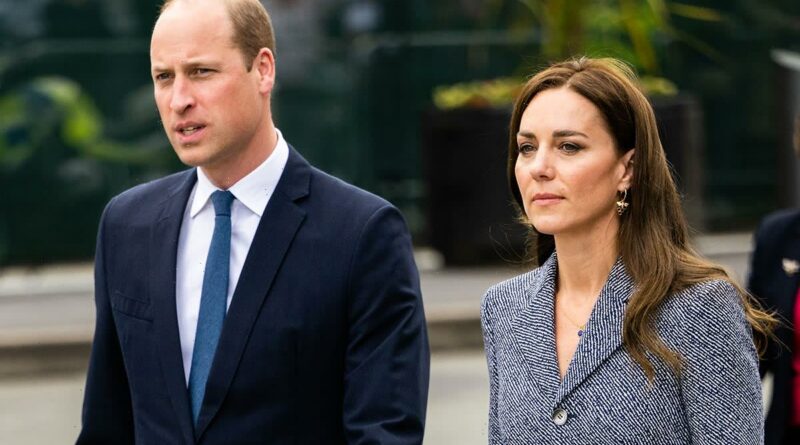 The Duke of Cambridge has released a heartbreaking message on behalf of himself and his wife Kate in the wake of the stabbings in Canada.

On Sunday, two brothers went on a mass stabbing attack that left ten people dead and 18 injured in the province of Saskatchewan.

WATCH: Highlights from Prince William and Kate’s Canada tour in 2016

MORE: Fun-packed royal tours to the land of the maple leaf

SEE: Duchess Kate pictured out driving in Windsor during move to Adelaide Cottage

He said in a personal tweet: “The attacks at James Smith Cree Nation and Weldon, Saskatchewan are truly heart-breaking. “Our thoughts and prayers are with the victims of these horrific acts and all those that have lost loved ones.” He added: “Catherine and I send our best wishes to the people of Canada.” 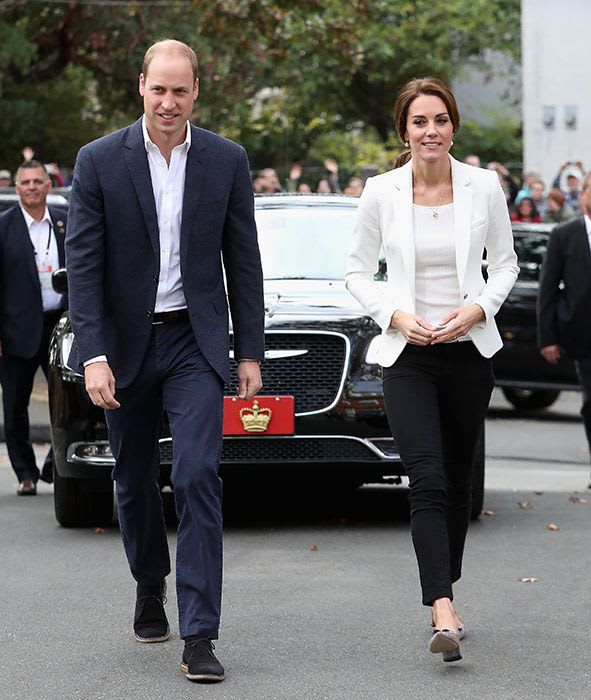 It has since been revealed that one of two brothers wanted over the mass stabbing has been found dead. Damien Sanderson was found on Monday in the remote indigenous community of James Smith Cree Nation where many of the victims lived. The motives behind the deaths remain unknown.

Meanwhile, Canada holds a special place in Prince William and Kate’s hearts. They travelled there on their first joint trip in 2011. It was also their first royal tour as newlyweds, since they’d gotten married just a few months earlier.

“Canada has far surpassed all that we were promised,” the Duke of Cambridge said. Five years later, the Cambridges kept their promise and returned to Canada with Prince George and Princess Charlotte, their two eldest children.