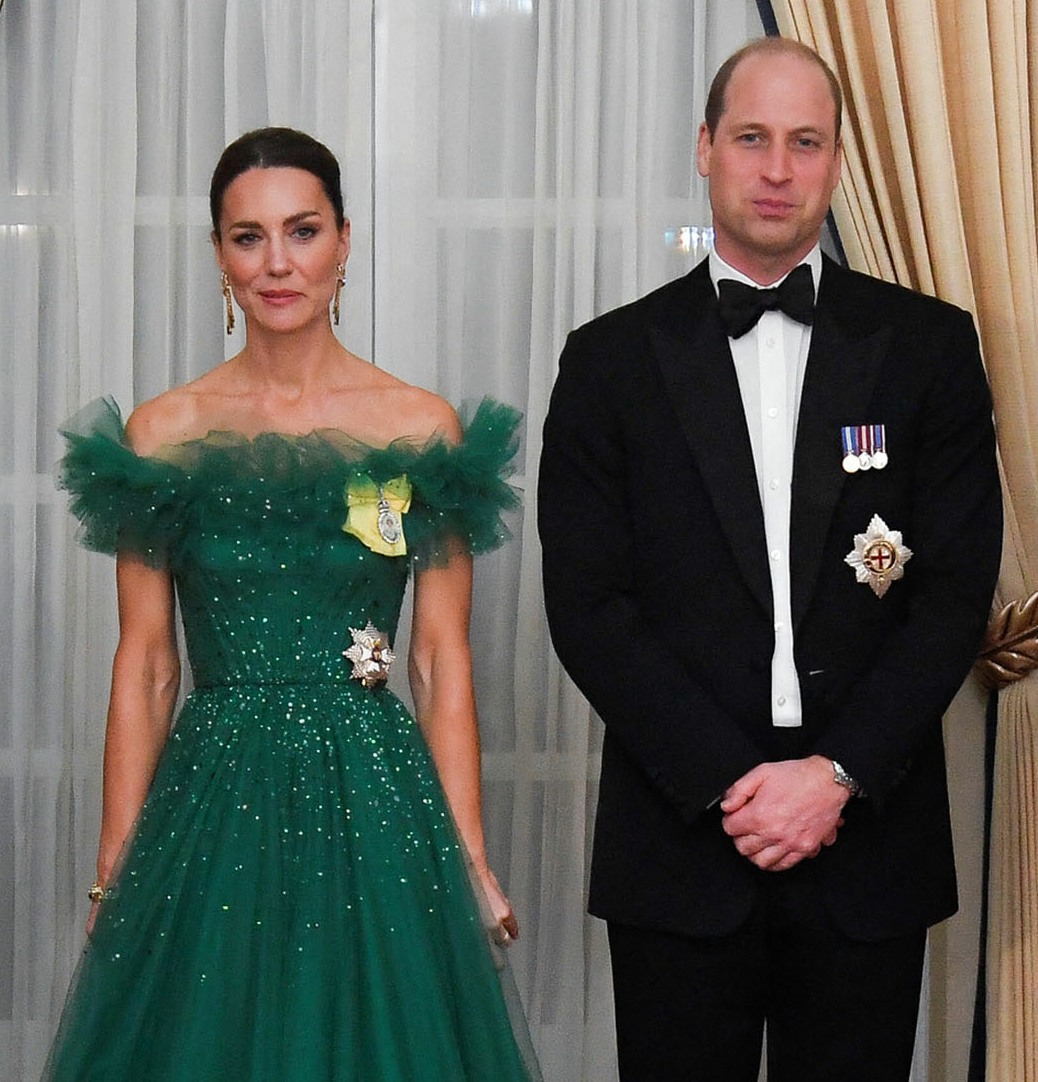 Prince William is still reeling from his Caribbean Flop Tour. The poor sausage had never been made to feel unwelcome and unwanted. He has operated his whole life as angry little despot, eager for power, eager to do things “his way” and his way alone. The Flop Tour was a massive wake-up call. So now William’s Kensington Palace clowns are saturating the British media with stories about how William is going to make some BIG changes when he’s in charge. Dude can’t even organize a Jubbly tour of three countries, and now he thinks he can be the change he wants to see in his empire. Some highlights from this fascinating Daily Mail story:

No more “never complain, never explain”: After monitoring the reaction to the week-long trip, Prince William sat down with top aides determined to say his piece. ‘The prince believes that for him, the days of ‘never complain’ are over,’ said one source. ‘He definitely won’t be speaking out regularly but believes if the monarchy has something to say, then it should say it. He’s not being critical of the Queen, far from it. He admires her absolutely and has learnt so much from her. But he is looking ahead to how things will be in 40 years’ time. He wants the monarchy to continue to be a unifying force, to bridge the gap. He listens to people, he really does, and has got a very clear vision for the future. He’s very alive to what is modern and relevant and is very thoughtful. He wants to take his grandmother’s success and build on it, his way.’

The Land Rover moment: One source made the point that William had privately expressed concern about how the Land Rover moment would be received several weeks before the tour. But he went along with it so as not to offend the Jamaica Defence Force, which owns the vehicle and is proud of its history.

William knows about the criticism: The source added that William was aware of the ‘commentary’ around the trip, including from the BBC. ‘William doesn’t follow social media but was aware of the commentary. He hadn’t read the BBC piece, for example, until he was shown it. But he won’t publicly ignore it. He believes Her Majesty’s approach was right for the time, but he needs to be more reactionary and agile,’ they said.

William issued his angry, petulant statement without BP or CH: The Daily Mail understands that William did not discuss what he intended to say with either the Queen or Charles first. Neither did his aides seek permission from their royal households, although they did alert them via WhatsApp in advance of his statement being released.

William worries about his credibility: ‘He has been doing a lot of thinking and soul searching in recent months about the way he wants to move forwards. He is actually a very thoughtful man and incredibly astute about public perception and the media,’ one insider said. ‘He is very concerned about looking credible. Every time he considers doing something new, such as Earthshot [the prince’s environmentalism prize], he asks ‘Is this credible? Am I going to be credible?’

There are additional reports that William has been in “crisis talks” with staff since returning to the UK, and that he plans to have fewer staff than his father when William becomes PoW and king. Which… big deal? Charles has bloated staff numbers already. The thing is, so does William. The difference between father and son is that Charles is a better manager of staff. Kensington Palace is a complete clownshow and that’s partially down to William and Kate being fundamentally bad managers.

As for the whole “we’re ending ‘never complain, never explain’” – it’s hilarious. It’s hilarious because William and Kate ended it already! They’re always complaining and explaining, they just do it for petty, immature sh-t. The problem with the Flop Tour wasn’t that William didn’t feel like he could use his voice. The problem with the Flop Tour is that he and Kate are colonialist idiots who are unable to handle criticism. 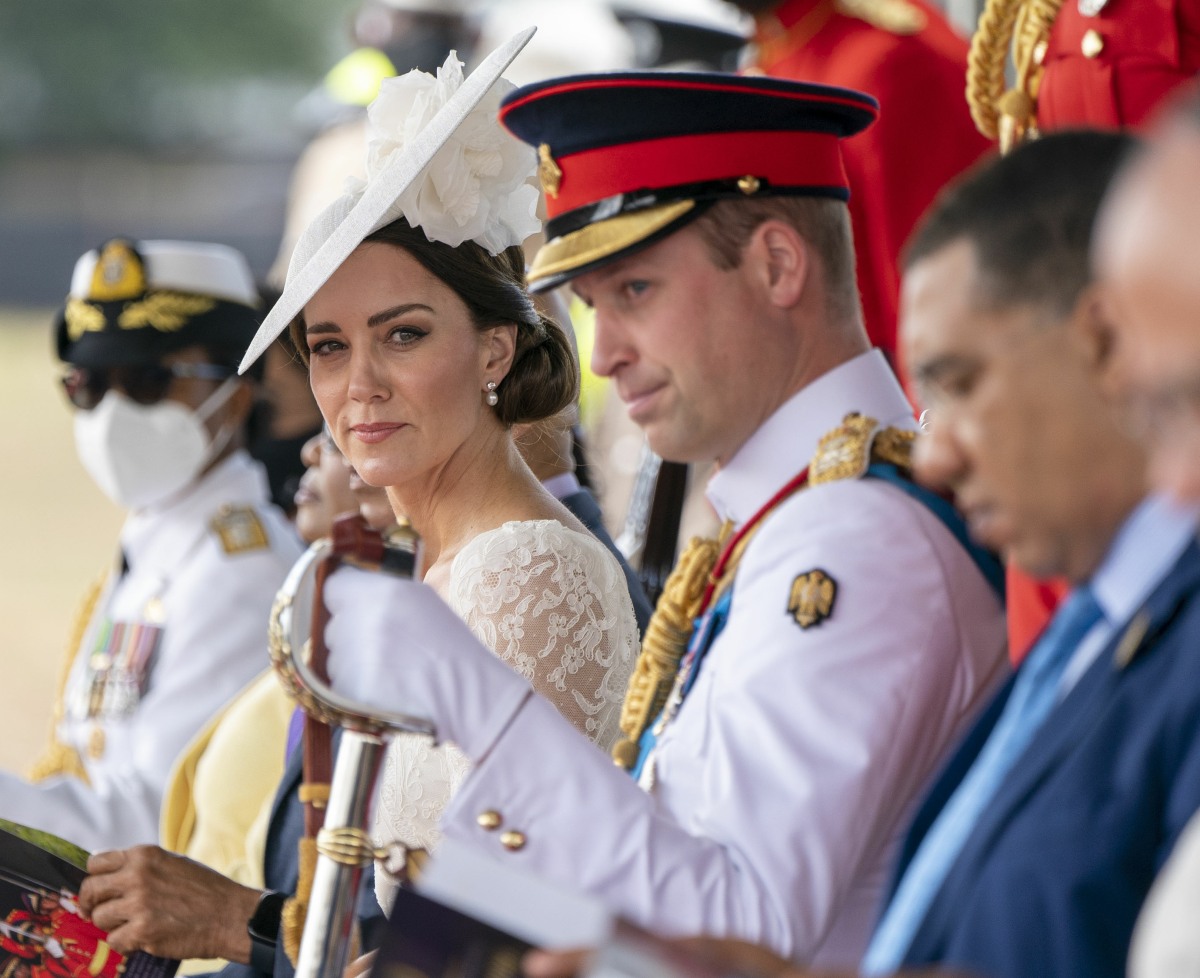 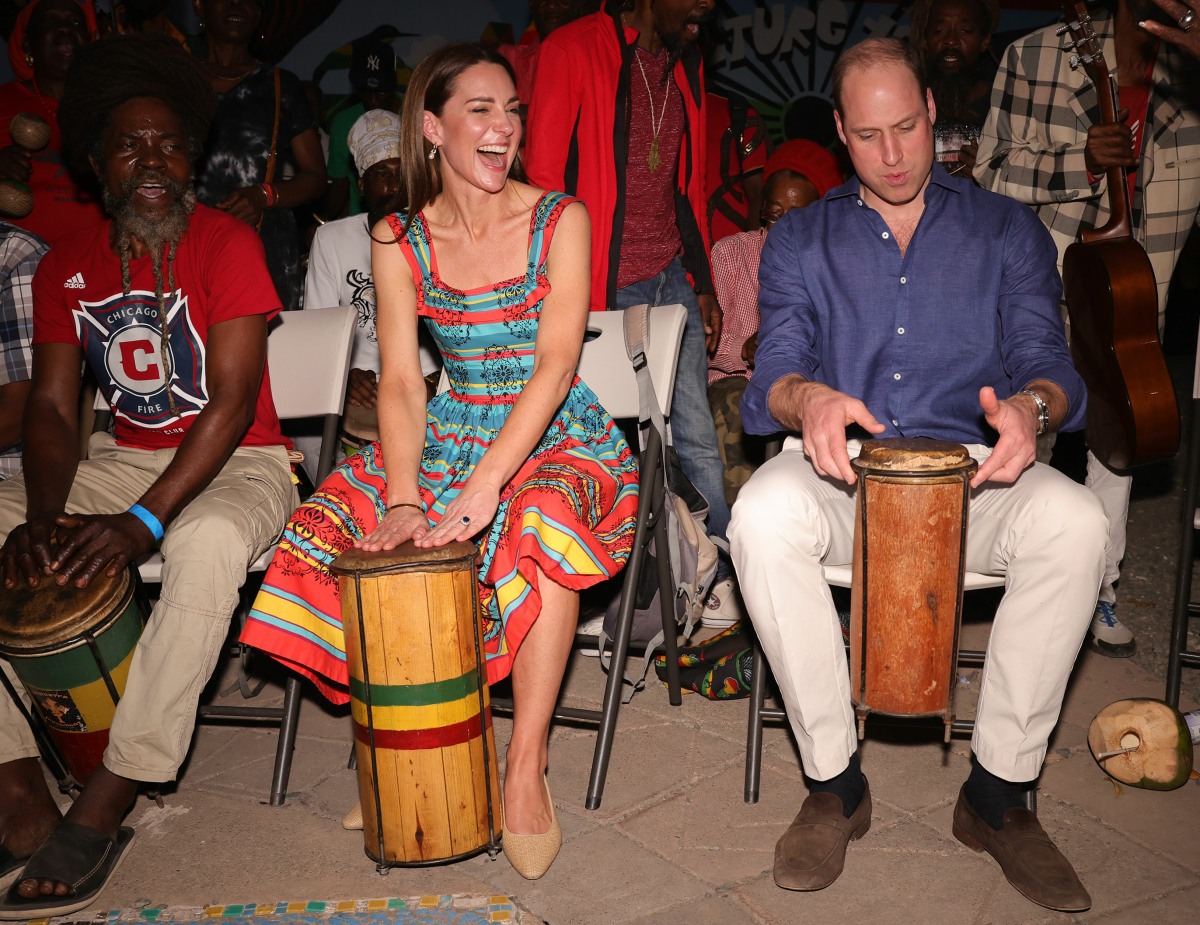 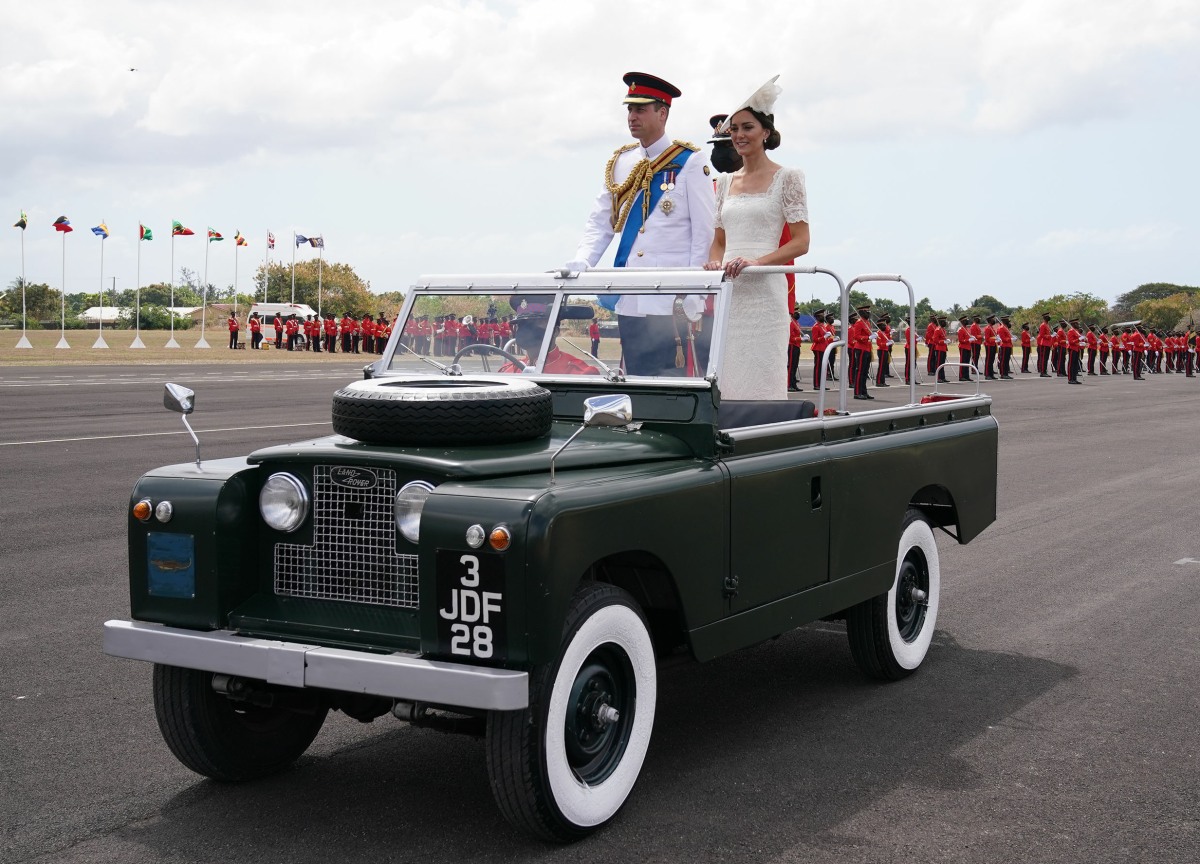