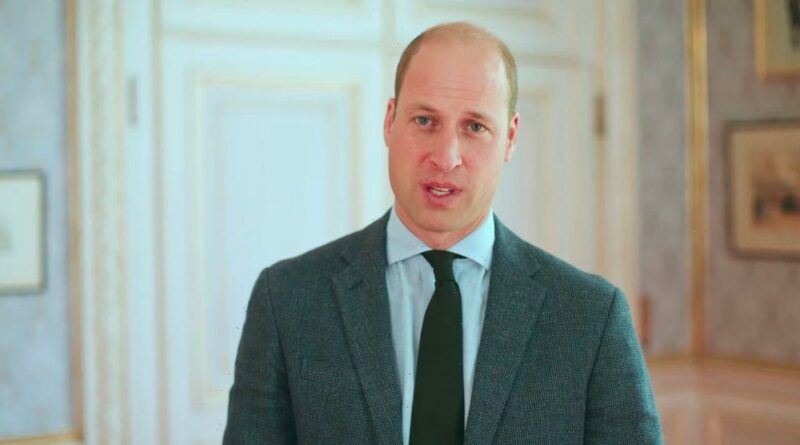 Prince William has spoken in public for the first time since the late Queen Elizabeth II's state funeral.

The new Prince of Wales, 40, had been due to attend the Earthshot Prize Innovation Summit in New York on Wednesday 21 September.

While he couldn't attend in person due to the "saddest of occasions", he instead addressed the summit via video call.

In a video recorded on Tuesday at Windsor Castle, he said he thought his late grandmother would have "been delighted to hear" all about the summit and the work it was doing.

"During this time of grief, I take great comfort in your continued enthusiasm, optimism and commitment to The Earthshot Prize and what we are trying to achieve," he said.

He continuned: "Protecting the environment was a cause close to my grandmother's heart, and I know she would have been delighted to hear about this event and the support you are all giving our Earthshot finalists – the next generation of environmental pioneers.

"Together in this room are the people and organisations who will help us to achieve the Earthshot mission: to repair, restore and rejuvenate our planet within this current decade.

"That mission is not simple."

He went on: "Together, we need to ensure the transition to sustainable solutions is the fastest and most endemic change the world has ever known.

"I know that by discovering, awarding, celebrating, and scaling solutions that repair and regenerate our planet we can inspire that urgent action.

"So today, as you hear the incredible stories of last year's finalists, I invite each of you to join me on this journey. Because this is just the start."

William and his Royal Foundation founded the Earthshot Prize in 2020, with it becoming an independent charity in July this year with William acting as president. It was formally launched by both William and beloved broadcaster David Attenborough, whom the prince cited as an inspiring influence in his work on climate change. The inaugural Earthshot Prize awards ceremony took place in October 2021 at London's Alexandra Palace, with the next set to be held in Boston this December.

William's recorded speech to delegates at the summit marks the first time he has appeared since attending the late Queen's state funeral at Westminster Abbey on Monday with his wife, Kate, and two eldest children, Prince George and Princess Charlotte.

Following her death, King Charles announced an extra 7 days of mourning for the Royal Family, meaning they will not be part of any public engagements for the week following the funeral service.