As to be expected! Prince William will officially be playing a key role when his younger brother ties the knot next month. 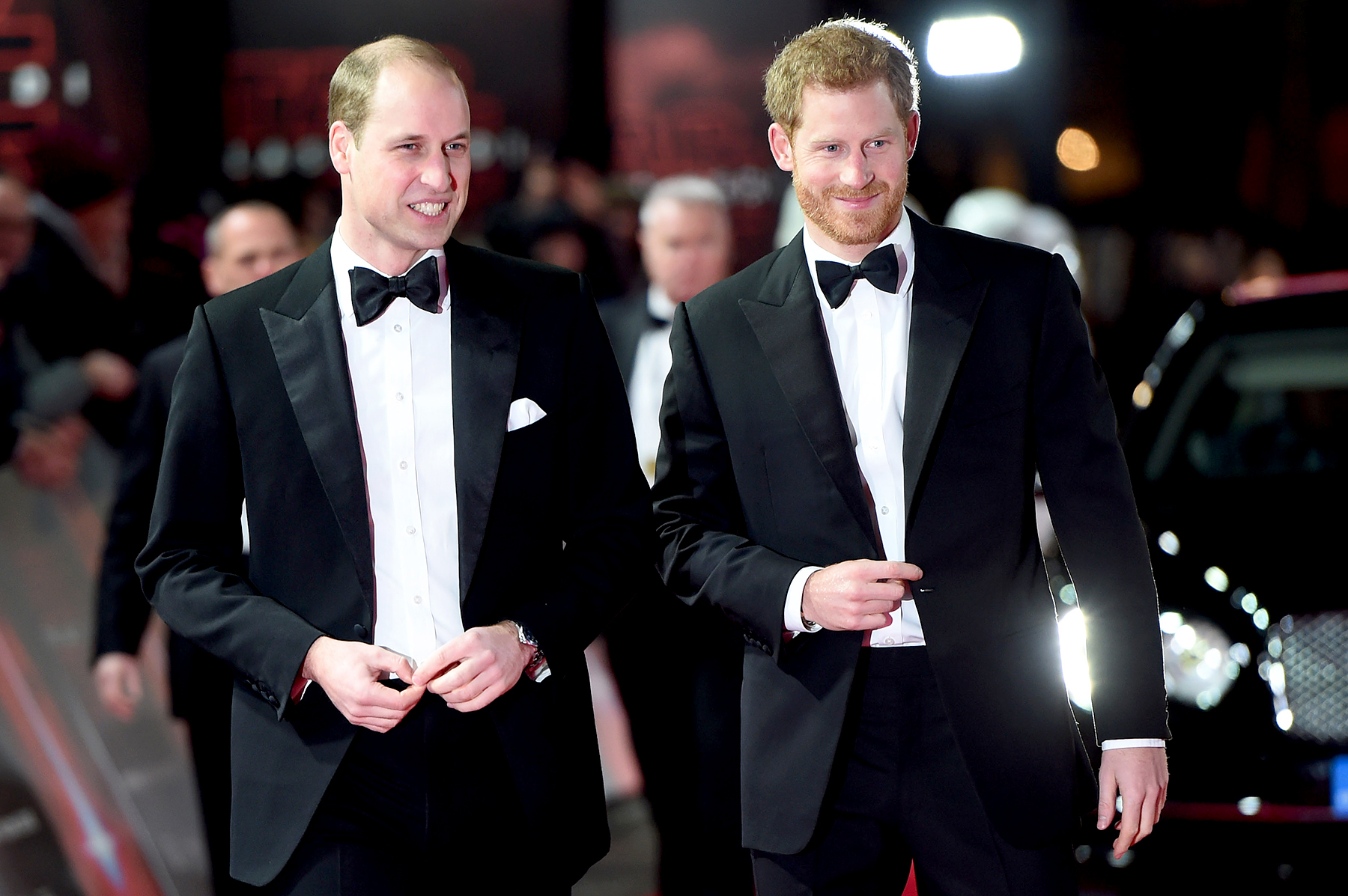 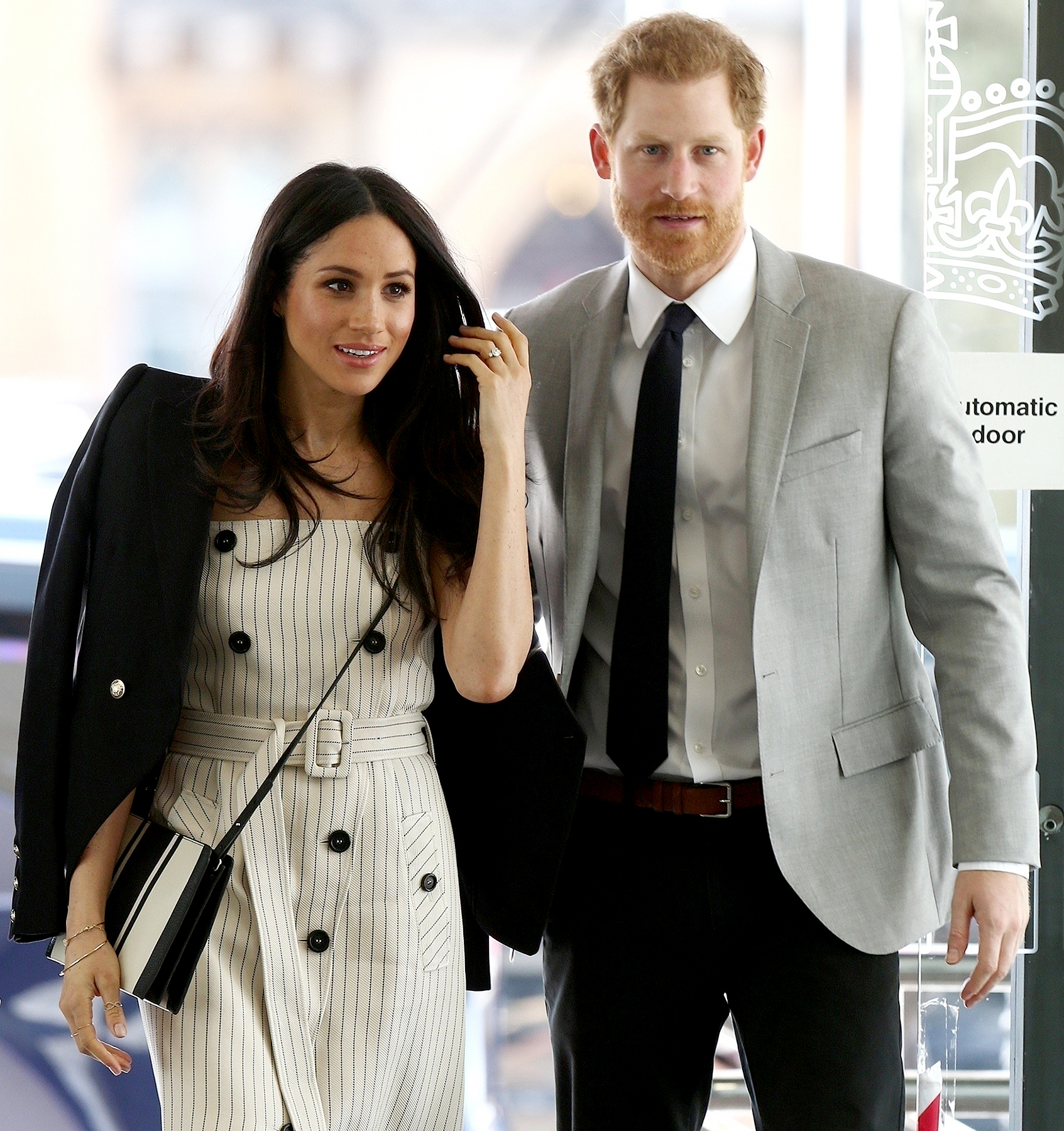 The statement continued: “Prince Harry served as best man to The Duke of Cambridge at his wedding to Miss Catherine Middleton in 2011.” (At the ceremony, Harry adorably sneaked a peek at Kate walking down the aisle before William turned around at the altar.)

Prince William joked about his role while attending an event at the Greenhouse Sports Centre in London on Thursday. “It feels great. I’m thrilled and delighted obviously. Revenge is sweet. I’ll be looking forward to it,” he told reporters.

Us Weekly first exclusively revealed in December 2017 that Harry, 33, had asked his older brother to be a part of his big day.

“Harry has several close guy friends, but there’s no way he would ask anyone but William to take on the top job,” a source told Us at the time.

Harry and Markle, 36, announced in November that they are engaged. At the time, William, 35 — now a dad of three — joked about the news. “We’re very excited and delighted for them both and wishing them all the happiness in this very exciting time,” he said, also referring to Duchess Kate. “And for me personally, I hope it means he stays out of my fridge and will stop scrounging my food, which he’s done for the last few years!”

Harry and the Suits alum will exchange vows in front of 600 guests. Later that evening, 200 guests will attend a more intimate celebration with the newlyweds.