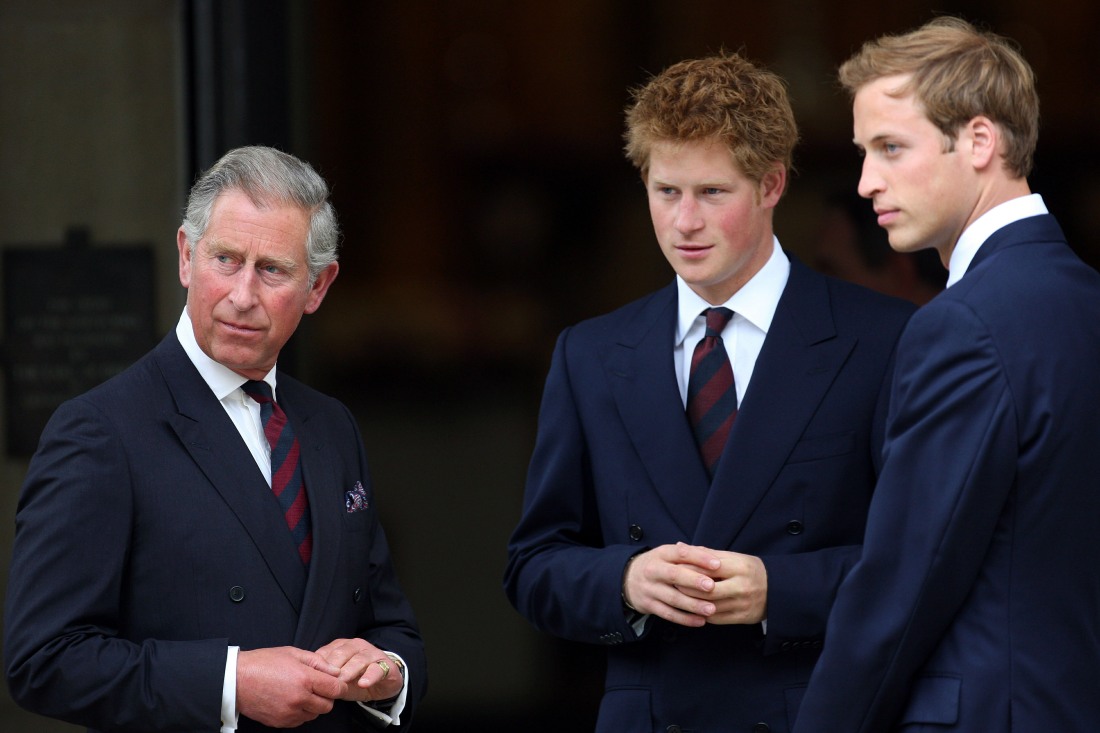 In today’s Daily Mail excerpt of Robert Lacey’s Battle of Brothers: William and Harry – The Inside Story of a Family in Tumult, Lacey examines the pre-Meghan dramas between Prince Harry and Prince William. Which I actually find helpful, even if much of the information was already widely known. The insistence of so many royal reporters that the brothers’ falling out began with Meghan’s arrival is… simplistic, if not downright false. Harry and William had been growing apart for years, and William had been using and controlling his brother for years. This excerpt starts with Diana telling friends about William’s “notorious rages” as a pre-teen and teen, rages which “from time to time, scar his teenage years and young adult life.” And well beyond, clearly.

William’s reaction to his mom’s Martin Bashir interview: He had broken out in one of the notorious rages that would, from time to time, scar his teenage years and young adult life. ‘All hell broke loose. He was furious . . . that she had spoken badly of his father, that she had mentioned Hewitt . . . He started shouting and crying and, when she tried to put her arms around him, he shoved her away.’ The next day, William apologised to his mother for his bad temper, and presented her with a bunch of flowers. But Diana felt some irretrievable damage had been done.

William’s party crowd of Eton chums: By 1998, William had established a close and trusted circle of Eton friends, and his brother was invited to join them. But quite a few of his expanding social circle were a full two years older than him — making it likely that the 14-year-old would be introduced to temptations ahead of his years. And Harry’s bright self-confidence was misleading — he was not as grown-up as he appeared.

Club H: For security reasons, Prince Charles had a bomb-proof shelter constructed in the cellar of Highgrove, and he allowed his sons to adapt it into a disco-rumpus room — ‘Club H’, a black-painted dungeon discothèque scattered with scruffy sofas, where Harry and William could entertain their school friends during their holidays. It featured a well-stocked bar — here was the first temptation for the young Harry — along with a state-of-the-art sound system that made every floor of the 200-year-old building quiver. Club H turned Highgrove into quite the hot spot when Dad happened to be away — which was an ever more frequent occurrence.

Harry was in a wild crowd at the age of 14: These were the years when Prince Harry — still an impressionable teenager — started to drink alcohol in serious quantities. He loved to swill it down like his brother, reported friends. And some of the Rattlebone circle also began sampling exotic substances. This can hardly have been a shock to Harry, who’d already earned the nickname ‘Hash Harry’ at Eton, on account of the smoky aroma that often emanated from his room.

Hash Harry: By August 2000, William, now 18, had left Eton and headed off to Belize for his pre-university gap-year adventure. Lonely and left to his own devices, Harry began getting stoned to excess, continuing his pot-smoking throughout William’s absence in 2001, until someone — a member of the Highgrove staff, it is thought — told Prince Charles what was going on. The timing of what happened next is confused. But it’s known that sometime in June or July 2001 — several weeks before Charles was made aware of his son’s problem in August or September — the Prince of Wales’s former equerry Mark Dyer had escorted Harry on a low-key educational visit to a rehabilitation centre in Peckham, South-East London. There, the young prince spent a few hours talking to former heroin and cocaine addicts, who also briefed their visitor on ‘the consequences of taking drugs’. But when the News of the World broke the story in January 2002 — ‘Harry’s Drugs Shame’ — it was implied that Prince Charles had organised this rehab visit after the incident, specifically as some sort of therapy for Harry’s drug-taking in order to provide his son with a ‘short, sharp shock’.

William wanted credit for “saving” Harry: Some newspapers suggested it was William who should get the credit for intervening at his father’s request to ‘save’ Prince Harry. Harry had certainly lost his way in 2000 and 2001 when William disappeared from his life to pursue his gap year. But it was William who had opened the first bottles behind the well-stocked bar in the cellar of Highgrove and had led the group forays to The Rattlebone Inn after hours. It was William who was the blue-eyed glamour boy at the centre of the so-called ‘Glossy Posse’ that surrounded the young princes, pouring out the drinks and inspiring all the revels that would coax his younger brother — a full two years and three months younger and still a child — into errant and self-destructive ways. In short, it was William who’d been the Lord of Misrule and the driving spirit behind the entire seductive fantasy of Club H.

Harry learned that William would always use him for good press: Nothing seriously discreditable was ever written about the future William V — the ‘King of the Castle’. It was Harry who was cast as the ‘dirty rascal’. In this culturally distorted scenario, it was evidently the predetermined function — the very destiny — of the younger brother to carry the can for his ‘exemplary’ elder sibling. But while Harry might have been forced by the media and public expectations into such a delinquent, ‘court jester’ stereotype at the age of 17, he was not going to accept it for ever.

Yep! All of this. William was always just as wild as Harry was throughout those years. The rest of the excerpt is the exhaustive deconstruction of the story about Harry’s Nazi costume in January 2005, which he wore to a “Colonials and Natives” party. William selected the costume for Harry and William managed to come out of that unscathed. It was then, Lacey says, that Harry “began re-evaluating his elder brother’s involvement and the unfairness of William’s subsequent emergence smelling of roses. It made Harry feel resentful and even alienated.” Harry began to understand that his father and brother were consistently using him as “the monarchy’s institutional scapegoat.” 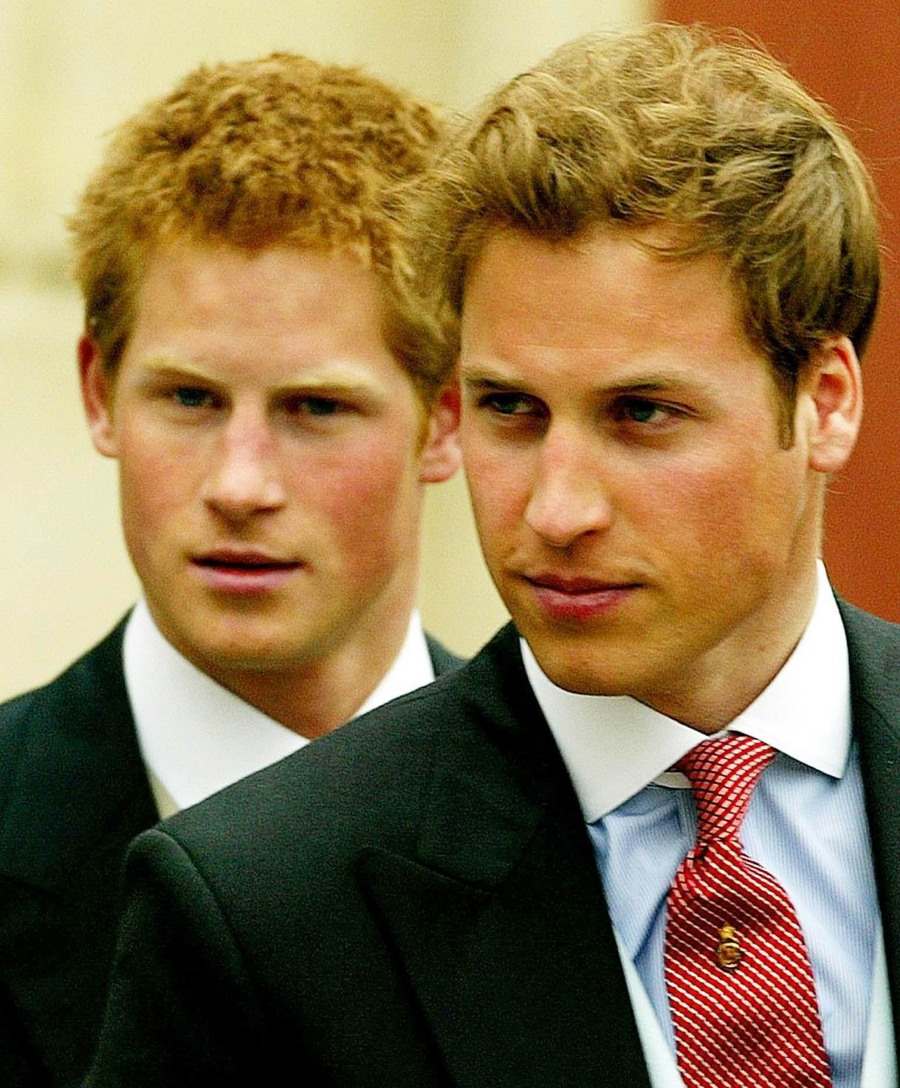 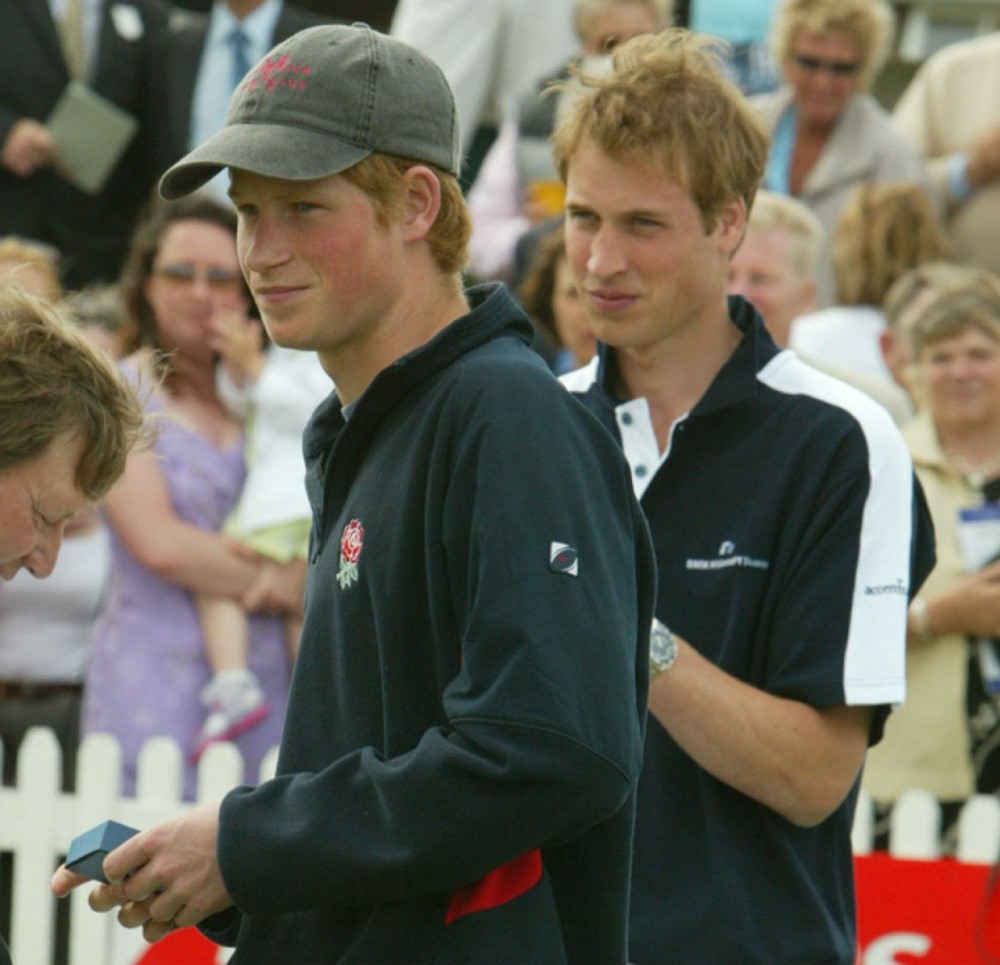