Home » Celebrities » How Princess Diana Was Incorporated Into the Royal Wedding 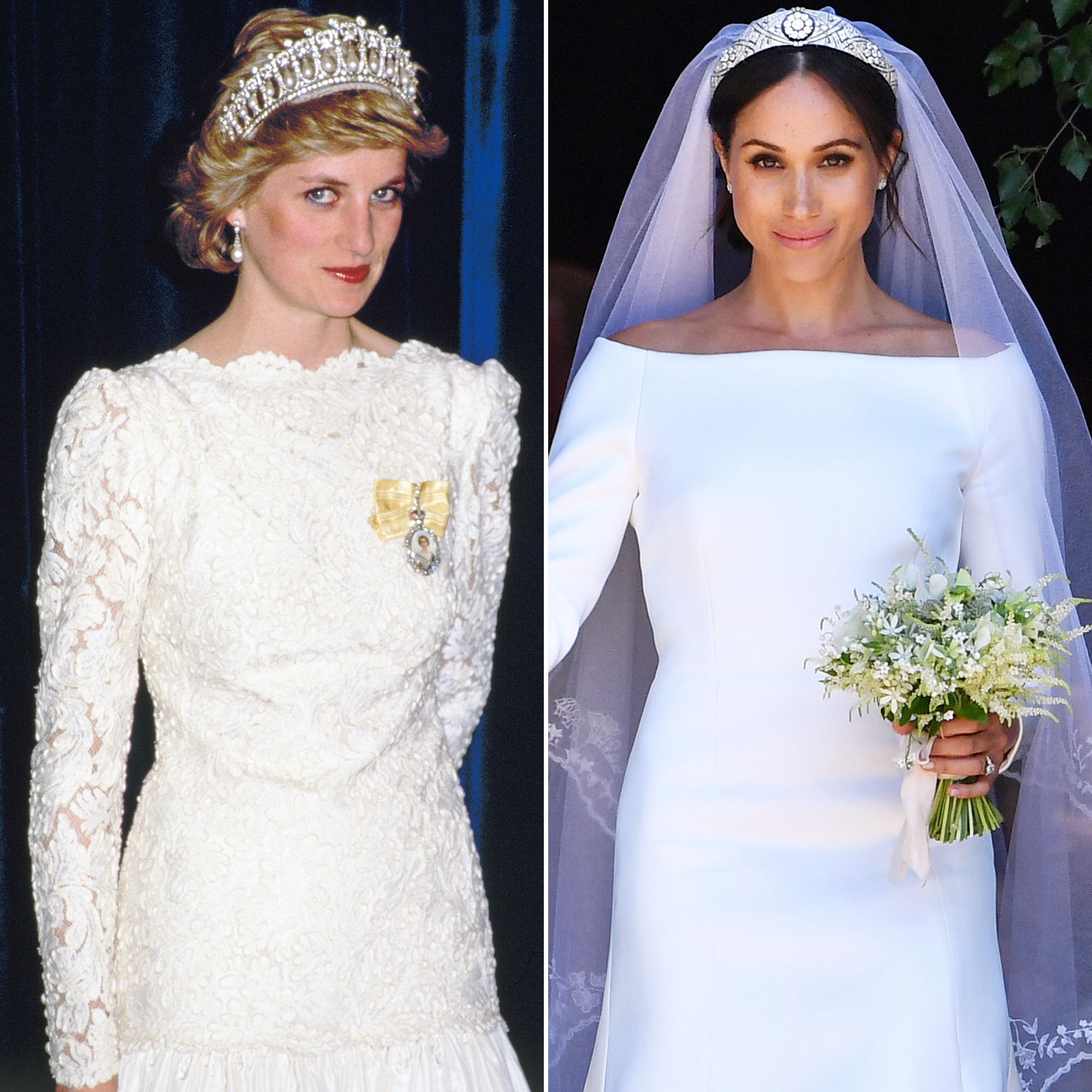 Gone but never forgotten. Princess Diana was honored at the royal wedding on Saturday, May 19, from the very beginning of Duchess Meghan and Prince Harry’s wedding.

33-year-old Harry handpicked flowers from the couple’s garden at their home at Kensington Palace. The bouquet included forget-me-nots which were Princess Diana’s favorite flowers. Additionally, the archway was filled with white peonies and white garden roses, flowers that were planted at the palace’s White Garden on the 20th anniversary of the Princess of Wales’ death.

At the luncheon following the ceremony at St George’s Hall, Elton John performed at Prince Harry’s request. The singer famously performed “Candle in the Wind” at Diana’s funeral in 1997.

Harry’s father, Prince Charles, escorted his daughter-in-law down the aisle at the royal wedding, but she was not the first bride he did this for. In 2016, the future king walked Alexandra Knatchbull down the aisle during her wedding to Thomas Hooper. She is Princess Diana’s goddaughter.

The prince spoke about his late mother after announcing his engagement in November 2017, telling BBC News he thinks the women would have been “thick as thieves” if the Princess were alive. “I think she would be over the moon, jumping up and down, you know, so excited for me. But then, as I said, would have probably been best friends with Meghan,” he said.

The newly minted Duchess’ engagement ring features diamonds from Princess Diana’s jewelry collection, something that was very meaningful to the couple. “The little diamonds on either side are from my mother’s jewelry collection to make sure that she’s with us on this crazy journey together,” he said at the time. Meghan added, “It’s so important to me to know that [Diana] is part of this with us.”