Priscilla Presley revealed how difficult it was getting married to Elvis at such a young age and the backlash she faced from the press.

Priscilla Presley has recently opened up about her marriage to Elvis Presley. Previously, she has kept the details of her marriage quite private but now that some time has passed, it seems like she’s ready to open up about it more. Priscilla met Elvis and began dating him she was just 14 years old and he was 24. They got married eight years later but she was still a young bride. 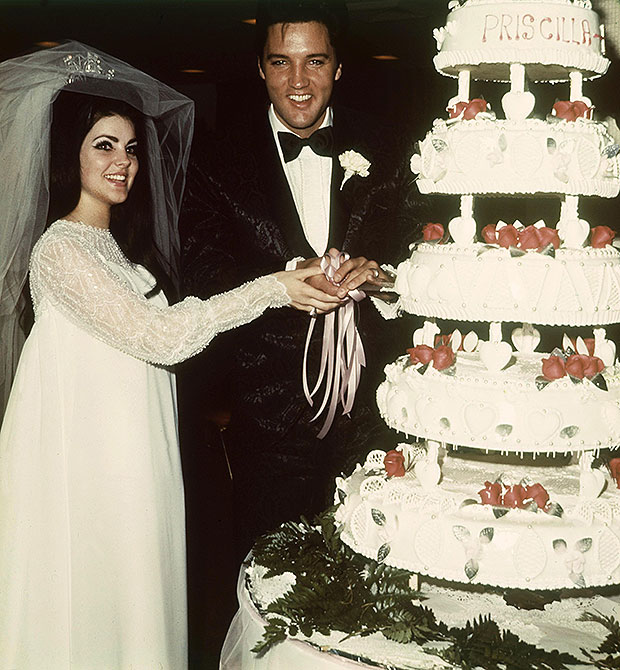 “The beginning [of the marriage] was very difficult, but I knew what I was in for because I saw it at a very young age,” she said while visiting a new exhibition, Elvis: Direct From Graceland, at the Bendigo Art Gallery in Australia (via Daily Mail). She was advised to avoid reading the tabloids which were buzzing about their marriage. “That’s when I started not reading papers anymore or [magazines] in the grocery stores,” she added.

So it seems that the hardest part about being married to the King of Rock was all the star power that came with it. “It was hard to get accepted. But he always told me, ‘Don’t pay attention… don’t even listen and don’t look at the tabloids,’” she continued. She also shared that there were some pretty salacious rumors going around at the time. 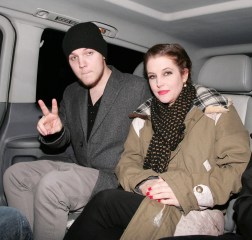 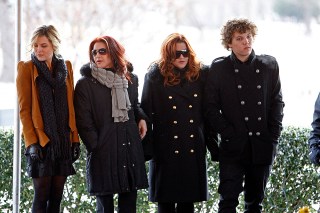 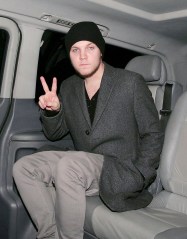 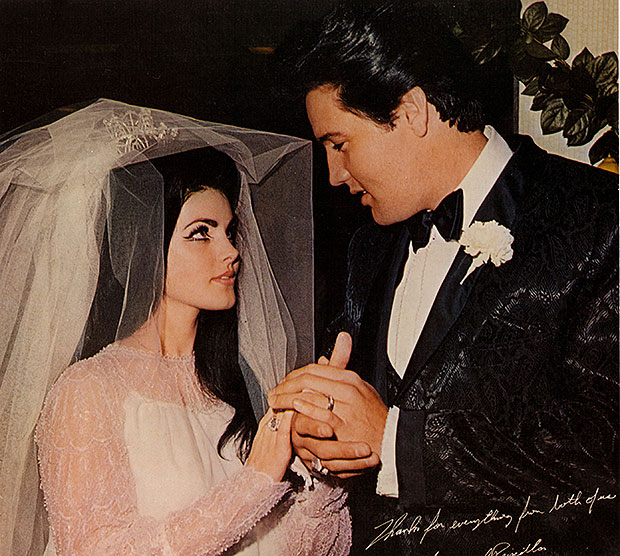 “I found out how vicious people could be… there were rumors I was pregnant, and that’s why he got married and I’m going, “Oh my God, this is not gonna be good for me,’” she recalled. This interview comes as the Elvis biopic is getting ready to hit the big screen. Austin Butler will be playing the musical sensation while Tom Hanks plays his ruthless manager Tom Parker.

Additionally, there is another star who has been making headlines that is set to star in the film. Natasha Bassett will be playing Elvis’ first girlfriend, before he met Priscilla, Dixie Locke. She was recently spotted boarding a private jet with Elon Musk and the two are reportedly an item. With this star-studded cast, it’ll be interesting to see how fans react when it releases in theaters on June 24.