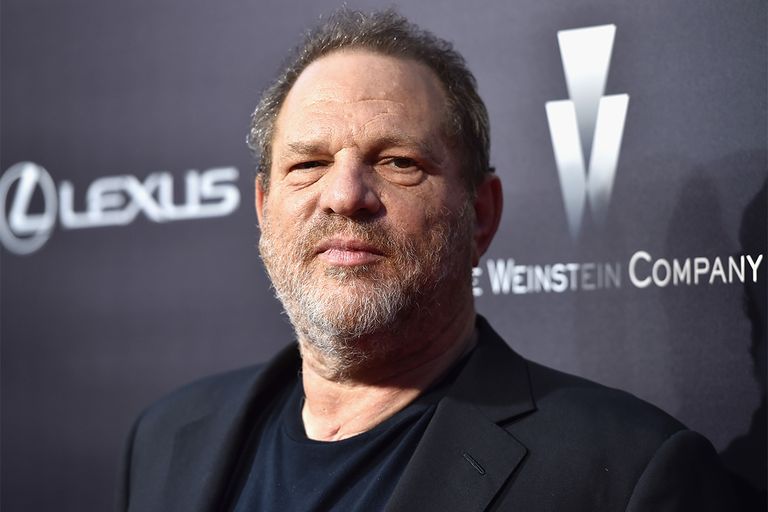 Per the New York Daily News and the New York Times, producer Harvey Weinstein will turn himself in to the authorities on Friday to face criminal sex crimes related to a probe by the Manhattan District Attorney’s office and New York Police Department.

The former Weinstein Co. CEO has not been officially charged with any crimes in relation to the scores of women who came forward to accuse him of sexual assault in recent months, but New York City prosecutors have said publicly that they believe there is enough evidence to arrest him.

Weinstein’s attorney Benjamin Brafman wrote in a court filing regarding the Weinstein Co.’s bankruptcy proceedings on May 3 that allegations that he forced himself on women were “entirely without merit,” the Associated Press reported.

“I am trying my very best to persuade both the federal and state prosecutors that he should not be arrested and or indicted, because he did not knowingly violate the law,” Brafman wrote.

“As the court can appreciate, saving someone from unwarranted criminal prosecution is far more significant that having a baseless prosecution implode months or years from now after Mr. Weinstein’s life and the lives of his family have been irreparably destroyed,” he said.

The list of Weinstein’s accusers is long and full of many of the most famous women in Hollywood, including Salma Hayek, Lupita Nyong’o, and Cara Delevingne. Hayek, for example, said that she refused requests from Weinstein including “taking a shower with him, letting him watch me take a shower, letting him give me a massage” and “letting him give me oral sex.” She said he got incredibly angry when she refused, and at one point said “I will kill you, don’t think I can’t.”

Angelina Jolie described an encounter she had with Weinstein, also. “I had a bad experience with Harvey Weinstein in my youth, and as a result, chose never to work with him again and warn others when they did,” Angelina Jolie told the New York Times in an email. “This behavior towards women in any field, any country is unacceptable.”

When the news broke of Weinstein’s abuse, the women who came forward told stories that ranged from inappropriate comments all the way to rape. The allegations span three decades; Weinstein maintains all the relationships were consensual.