Publishers are under increasing pressure to grow their revenue streams beyond advertising, which has led them into areas like subscriptions, events and ecommerce.

And some see a big opportunity to act more like advertising agencies — i.e. making ads for brands and even promising to drive sales.

During an Advertising Week New York panel, Refinery29’s VP of product Sara Okin Livengood rattled off a list of projects that the publisher is working with brands on — none of which revolve around selling ad space or producing sponsored content.

“Give us a problem, an opportunity that your company is facing and we’ll help you find a solution,” she said.

The pitch sounds a lot like the ones used by agencies to woo over brands for decades.

The more publishers that take on this client services mentality, the more threatened traditional ad agencies may start to feel.

Brands want publishers to actually move stuff off of shelves

For years, publishers have promised brands the ability to help them produce content that doubles as advertising. The New York Times has T Brand Studios, for example, that helps brands produce slick videos, articles and podcasts. And Vice owns creative agency Virtue, which helps brands make broader campaigns that are not necessarily limited to running ads on its site.

But for the most part, those publisher-led studios have focused on making content for paying advertisers that resonates, and getting it in front of audiences.

Livengood said that advertisers are asking Refinery29 to use this as a vehicle to launch real world franchises and sell products.

“We’re taking in what users are loving about our brand and extending those franchises out into the real world,” she said. “That has been a big part of our growth and over time that will be the biggest area of growth for us as a publisher.”

For example, Refinery29 is working with Revlon to create a line of lipsticks called Make Your Mark. The lipsticks were promoted within the shopping section on Refinery’s website and sold at the publisher’s annual pop-up event dubbed 29Rooms last month. There’s also a partnership with Walgreens to sell the $15 item online. 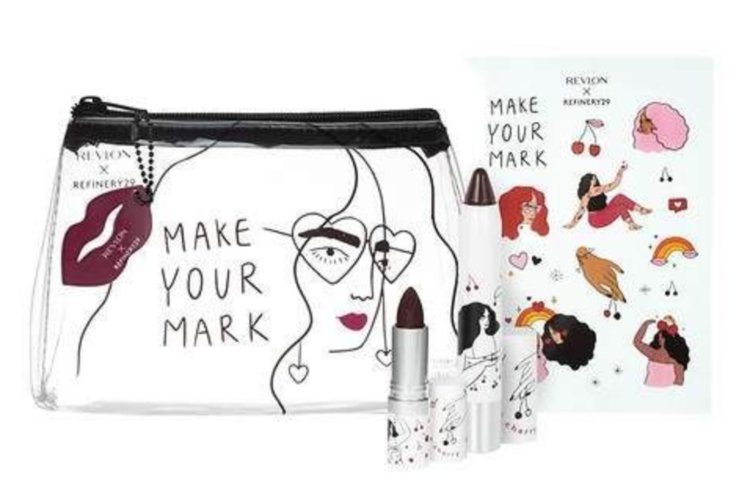 “They wanted us to show, ‘Hey, we can reach this millennial-minded female consumer, introduce her to Revlon, get her to be a Revlon fan and then push her to buy this specific product,'” she said. “That’s a trend that we’re seeing across all segments.”

As part of a bigger partnership with Intuit around the site’s popular Money Series section, Refinery is selling paperback books that sell for $15.99 and was also promoted at 29Rooms. According to Livengood, the goal of the work with Intuit is to not only sell books but also Intuit’s products.

“It’s a hybrid model of direct-to-consumer as well as sponsorship — branded content for us has been very core but it extends beyond the traditional [advertising],” she said.

Publishers may be disrupting ad agencies, and ad-tech middlemen

While Refinery and others are acting more like agencies, publishers like the Washington Post are getting deeper into the business licensing software and ad tools to other newsrooms, side-stepping tech companies or possibly an advertising agency that would promise publishers tech and design expertise, explained Jeff Turner, head of ad product for RED at Washington Post, during the panel. 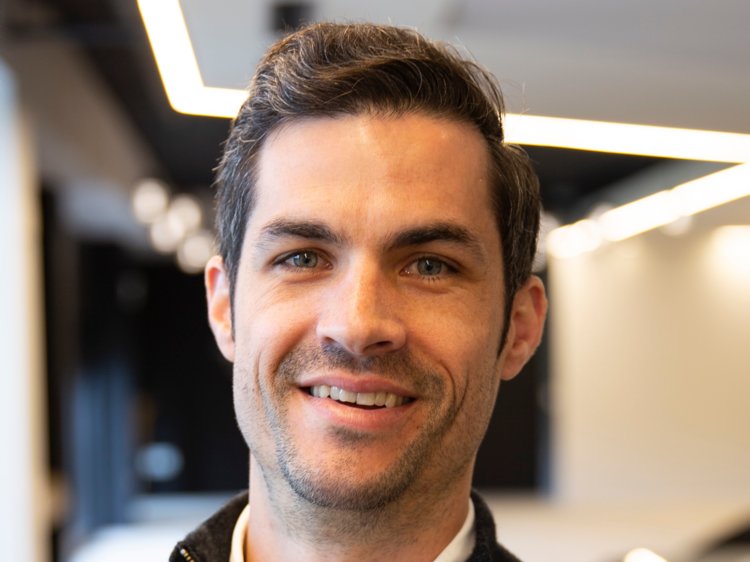 The Washington Post has been selling its Arc publishing tools to publishers like Tronc and Boston Globe for several years and is now starting to package advertising tools with Arc for publishers.

“One thing we’re thinking of on the business side is how can we leverage some of our other advertising platforms as a solution stacked on top of the Arc platform so that publishers that are buying into this technology are not just getting the tools to manage, author and create content but also optimize the revenue there,” Turner said.

Digital ads are a grueling “day-to-day” task for publishers

Part of the reason why both Refinery and Washington Post are making tangible things for marketers and publishers is because digital ads can be tough to measure and keep up with, Livengood said.

“The advertiser can come in and measure their campaign in a multitude of ways, so I think as publishers, it’s challenging to keep up with the new tools that are being introduced and constantly having to add things that are new to the site,” she said.

“It’s very day-to-day rather than [having] a lasting impact on users.”

This is a subscriber-only story. To read the full article, simply click here to claim your deal and get access to all exclusive Business Insider PRIME content.