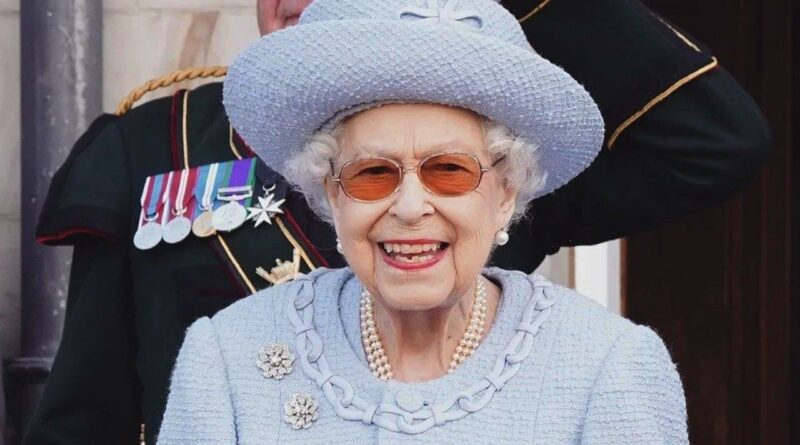 The 96-year-old monarch sends her ‘warmest congratulations’ to England’s women football team after they won over Germany in the European Women’s Football Championships.

AceShowbiz -Queen Elizabeth has led tributes to the Lionesses after their history-making 2-1 win over Germany in the Euro final. Her Majesty sent her message after grandson Prince William handed out medals to England’s pioneering football heroes.

The women’s team lifted the trophy over their rivals in a sold-out clash at Wembley thanks to goals from Ella Toone and Chloe Kelly. Her Majesty said, “My warmest congratulations, and those of my family, go to you all on winning the European Women’s Football Championships. It is a significant achievement for the entire team, including your support staff.”

The 96-year-old monarch continued, “The Championships and your performance in them have rightly won praise. However, your success goes far beyond the trophy you have so deservedly earned. You have all set an example that will be an inspiration for girls and women today, and for future generations. It is my hope that you will be as proud of the impact you have had on your sport as you are of the result today.”

Almost 90,000 fans watched the game at Wembley, the biggest-ever audience for a Euro final, and it is believed a record breaking 19.5 million viewers watched the event on TV on Sunday night, July 31.

The Duke of Cambridge was in the crowd for the nail-biting match, which marks the first football honour for Britain since the men’s 1966 World Cup win. The FA now expects 120,000 more girls to be playing the sport by 2024 due to England’s tournament campaign and victory.

Match of the Day host Gary Lineker was among a slew of celebrities congratulating the team on Sunday night. He tweeted, “Football is a simple game. 22 women chase a ball for 90 minutes and, at the end, England actually win. Congratulations @lionesses. Fabulous.”